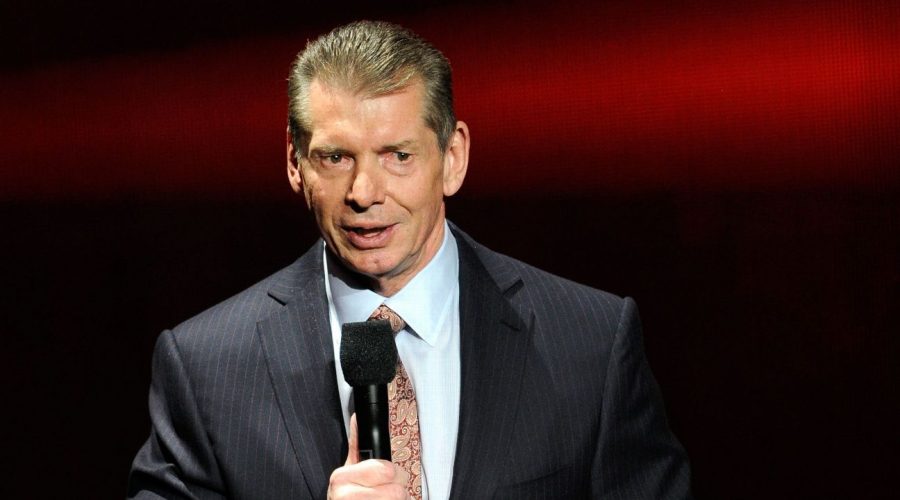 WWE executive chairman Vince McMahon, who returned to the company earlier this month, has settled a lawsuit from a former referee who accused him of raping her in 1986, his lawyer told The Wall Street Journal on Thursday.

The exact sum of the multimillion-dollar settlement with Rita Chatterton, which was completed last month, was undisclosed. The settlement extends a run of payments related to sexual misconduct allegations involving McMahon that totaled $19.6 million before this latest agreement.

McMahon, 77, claimed in a 1993 lawsuit that Chatterton was convinced to make a false rape accusation by another wrestler with a vendetta. McMahon withdrew the suit in 1994, he said, in order to focus on a trial where he was accused of peddling steroids to wrestlers.

Vince McMahon returned weeks ago as chairman of the board to “fully capitalize” on the upcoming media rights negotiations. The board previously rebuffed an attempt from McMahon to return to the company, but he retained the majority of the voting power.

“WWE is entering a critical juncture in its history with the upcoming media rights negotiations coinciding with increased industry-wide demand for quality content and live events and with more companies seeking to own the intellectual property on their platforms,” McMahon said earlier this month.

“My return will allow WWE, as well as any transaction counterparties, to engage in these processes knowing they will have the support of the controlling shareholder.”

WWE’s rights deals with Fox and USA expire next year; negotiations are expected to begin later in 2023. WWE posted its first billion-dollar revenue year in 2022. McMahon bought the company from his father in 1982 and built the then-WWF into the preeminent wrestling company in the world.