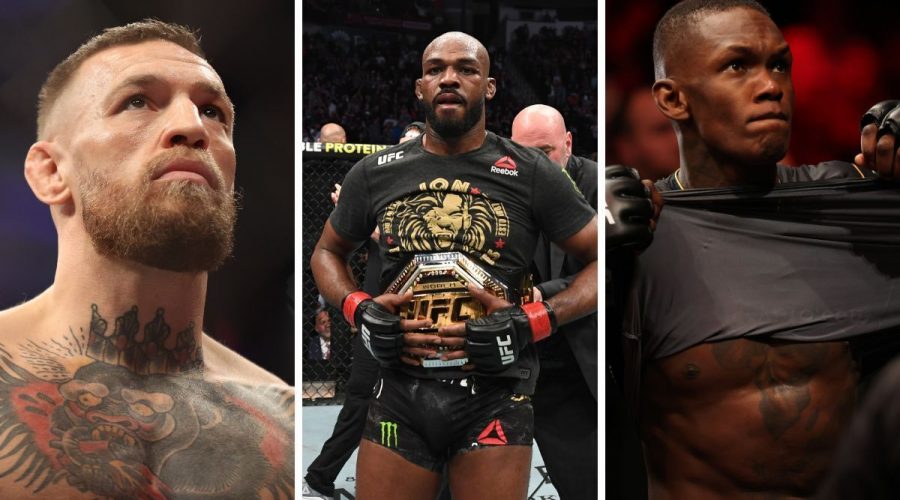 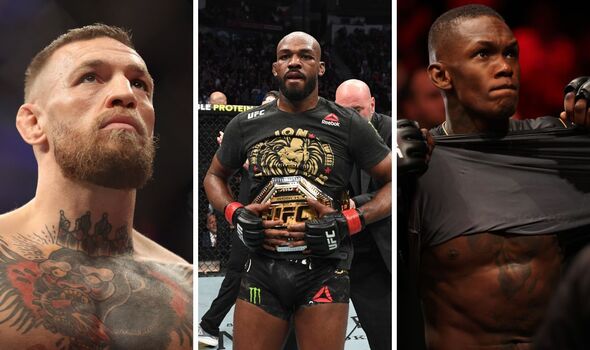 Jon Jones’ new UFC contract will see him become the second-highest paid fighter as he prepares for his highly-anticipated comeback. Jones is set to face Ciryl Gane as he makes the jump up to heavyweight having taken time out of the octagon. He waited to agree a new eight-fight deal with the UFC before making the move, amid speculation over a number of years.

Jones’ new deal sees him overtake his long-time rival Israel Adesanya as the second-highest paid fighter at the company, behind only Conor McGregor, who is also preparing for his comeback in 2023. Jones and Adesanya have had words for each other for a number of years, but a fight will now almost certainly never happen with Jones reportedly around 250lbs, with Adesanya fighting at 180.

McGregor, who remains top of the billing, is likely to fight in the second quarter of 2023, but will first have to pass the USADA testing pool.

For Jones, he will make his first appearance in three years against Gane, having previously defeated Dominick Reyes in a close-fought bout for the light heavyweight belt. Jones has been in talks with the UFC for a few months, and had wanted to face champion Francis Ngannou in what would have been one of the most explosive bouts in the history of the sport.

But Ngannou could not agree a new deal with the UFC, after making just $600,000 per fight with the company, and walked away with his belts vacated.

Jones was disappointed in not being able to face Ngannou, but is happy to sign his new deal and comes right into the heavyweight title mix, potentially fighting Stipe Miocic if he can defeat Gane.

“I think UFC realises that Jon Jones is the GOAT. He is a generational talent, so they were very much interested and very open to work with us and come to the conclusion of putting together a fair deal, which we did here. That deal we made for Jon makes Jon in the history of the UFC, the highest paid heavyweight athlete.

“Overall, I think as Hunter mentioned to me, probably the second highest ever next to Conor McGregor. So it was a long negotiation but it was not a hostile negotiation. It wasn’t where both sides dug their heels in. I think both sides wanted to find a way. We found a way and here it is.