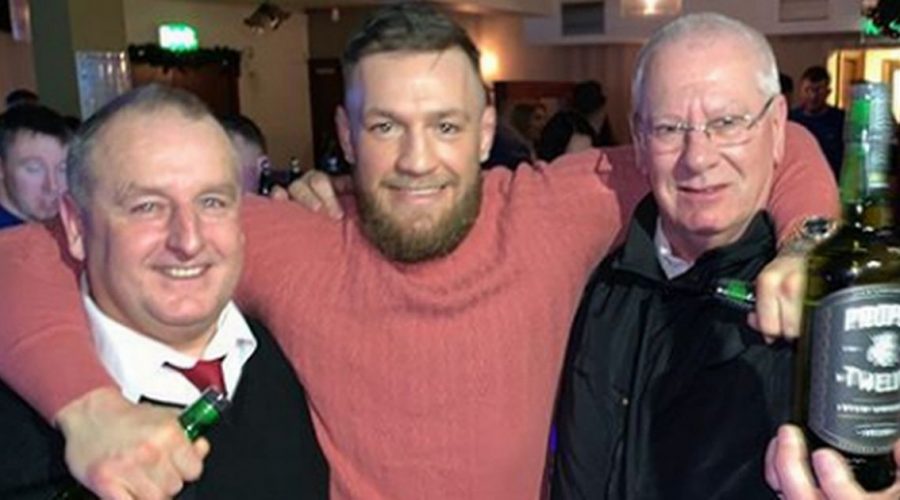 UFC star Conor McGregor is expected to open his newly-renovated Dublin pub on July 5 – and drinkers will have plenty to enjoy.

McGregor bought The Black Forge Inn last year for around £1.5million and has been busy revamping it ever since, with some reports putting the refurb costs at an eye-watering €1 million.

Now the popular Drimnagh premises is almost ready to open its doors, and customers can expect a “world class” experience that will “change the game” according to messages on social media.

Would you have a pint at Conor McGregor's new pub in Dublin? Let us know in the comments section.

The Black Forge Inn has been closed since the first Covid-19 lockdown last March and returning pubgoers will quickly be made aware of McGregor’s ownership upon entering the Dublin boozer.

In a post on Instagram, The Black Forge Inn uploaded a picture featuring an ice-bucket filled with five bottles of McGregor’s Proper Twelve whiskey.

Proper 12 cocktails are among the “world class” spirits promised to visitors when the pub reopens next month.

There is also a plug for his whiskey brand on the outside of the venue, which now boasts sleek black and gold signage.

According to Sunday World, there will also be an area called the ‘Bentley Room’ – which is for private functions.

The Bentley was the previous name of the pub and could be a reference to some of the flash motors owned by The Notorious.

A picture of McGregor inside the boozer late last year gave publicans an insight into what they can expect later this month.

It showed the 32-year-old leaning back on a gorgeous leather bar seat while gold lighting illuminated the majestic bar area.

READ MORE: Where cast of Mike Bassett England Manager are now from Tonka and Wacko to Corrie star

June 10, 2021 UFC Comments Off on Inside Conor McGregor’s new Dublin pub which UFC star paid over £1.5million for
NFL News