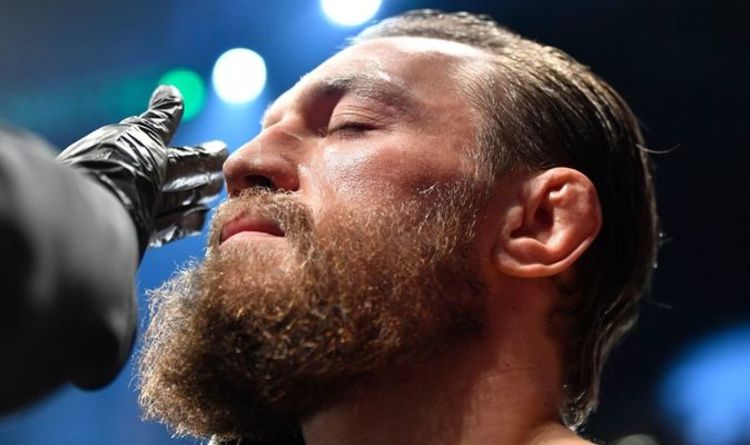 John Kavanagh has claimed Conor McGregor is “almost unrecognisable” from his defeat to Nate Diaz in 2016. The Notorious is back in action on January 24 when he takes on Dustin Poirier on Fight Island in Abu Dhabi.

McGregor pulverised Poirier during the first round of their 2014 clash, winning by TKO.

Now he has vowed to knock out the American inside a minute when they locks horns once against later this month.

“I love Dustin, he’s a good fighter. [Maybe] he’s even a great fighter, but great is still levels below me. I will knock Dustin out inside 60 seconds.”

It will be the first time McGregor has fought since he beat Donald Cerrone almost a year ago in Las Vegas. 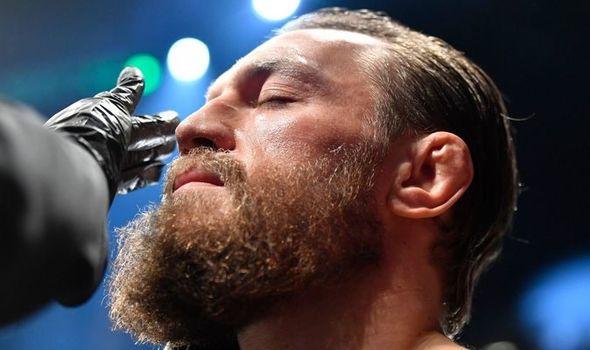 But this time around Kavanagh believes his fighter is looking better than ever, as he approaches his physical prime.

Kavanagh told TheMacLife: “I just think you have to look at his physical appearance for a start.

“My dad keeps ringing me scared that Conor’s after putting on too much weight because he looks like a tank at this stage.

“But weight is on track. Everything’s on track both physically and mentally.

“We actually came across a video of him from after the first Diaz fight, however long ago that was.

“He’s almost unrecognisable looking at the difference between the fights.

“He’s really developed as a professional athlete and at 32, he’s entering his physical and mental prime. So we’re in for some good times.”

McGregor will return to the lightweight division, where he previously held the title.

Meanwhile, The Diamond’s coach Mike Brown is confident his man can execute “another legendary performance” when he steps back into the octagon against McGregor, despite being obliterated in their first meeting. 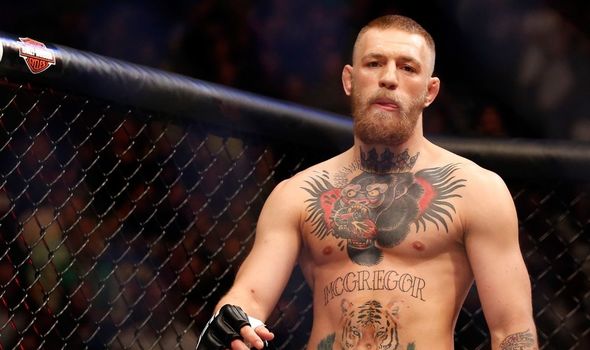 “Camp is complete,” Brown wrote on Instagram. “Time to ship off to Abu Dhabi and @dustinpoirier is ready to put on another legendary performance.

“Every fight delivers and with DP it’s always backed by the 100 percent violence guarantee.”

Poirier claims he has matured as a fight since the defeat and claimed he was simply looking to hurt McGregor first time around.

“This time I just want to outsmart him, just want to beat him. This is business. This isn’t any ill will towards the guy,” he said.