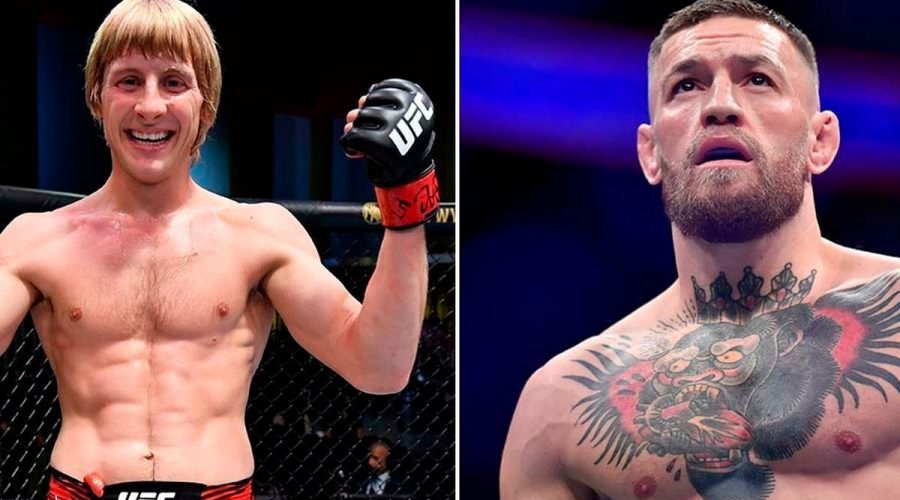 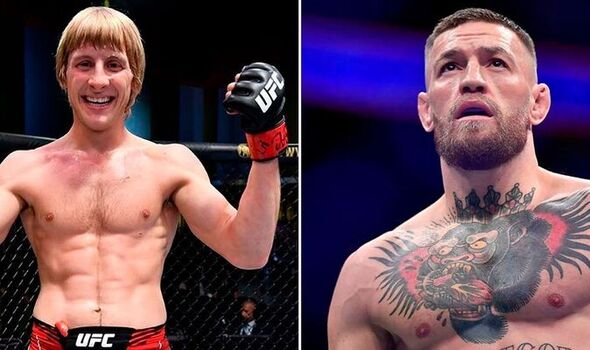 After just three fights in the UFC, Liverpudlian up-and-coming star Paddy Pimblett has quickly become one of the more popular fighters in the UFC. His unique fighting style and bouyant personality has seen him quickly elevated to the top – as he’s set to fight as the co-main event at UFC 282, before Jan Blachowicz faces Magomed Ankalaev for the vacant light heavyweight title. Pimblett’s immediate rise to stardom has see him draw comparisons to Conor McGregor.

After McGregor joined the UFC in 2013, defeating a young Max Holloway before stopping Diego Brandao in Ireland, he immediately became one of the more likeable fighters in the UFC, and took over after winning his first three fights and his confidence on the microphone and on social media.

That’s something that many see similarly in Pimblett, who has followed a similar path – also joining from Cage Warriors after holding the lightweight belt, and winning his first three fights in the UFC before being given a co-main event in his fourth, when he defeated Dustin Poirier.

And ever since Pimblett was elevated to the co-main event, the McGregor talk has continued, with AEW wrestler MJF brandishing Pimblett a ‘dollar store Conor McGregor’. After seeing this, McGregor has himself responded.

McGregor shared a screenshot of the quotes from MJF, stating: “A dollar store Conor is still worth millions! Let’s go young Paddy Pimb! Don’t know who this other clown is.”

The Irishman was recently recorded on the phone with Pimblett when the Liverpudlian visited his restaurant in Dublin whilst enjoying his time off between fights.

Pimblett has fought twice this year, defeating Kazula Vargas and Jordan Leavitt at UFC London cards at the 02 Arena, and stated his intentions to fight in the United States before the year was out.

McGrgeor, meanwhile, has been away from the octagon since July 2021 after suffering a serious leg injury in his loss to Dustin Poirier. The Irishman has taken time away to rehabilitate the injury and has insinuated that he will be fighting in the next few months after reentering the USADA testing pool.

The Irishman is expected to be move up to the welterweight division, where he will have no shortage of opponents. He won’t get a shot at the title anytime soon though, with Leon Edwards to defend his belt against Kamaru Usman, with the likes of Khamzat Chimeav and Colby Covington waiting in the wings for a shot at the belt.