Conor McGregor’s representatives have reacted after the UFC star was arrested for attempted sexual assault and sexual exhibition for an alleged incident in a bar.

McGregor was questioned while in police custody on the French island of Corsica.

The former lightweight and featherweight champion has been preparing for a 180km voyage to raise awareness for water safety.

He was due to get the event underway today but had to pull out because of the complaint made against him.

But The Notorious firmly denies any wrongdoing, with his representative saying: “Conor McGregor vigorously denies any accusations of misconduct. He has been interviewed and released.”

A statement from the Bastia prosecutor’s office to AFP news agency read: “Following a complaint filed on September 10 in which events that could be classified as attempted sexual assault and sexual exhibition were denounced, Mr. Conor Anthony McGregor was the subject of a hearing by the gendarmerie services, in custody police.” 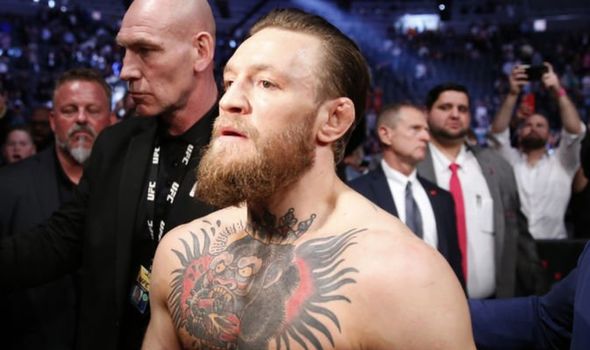 McGregor retired from the UFC this summer and proposed to long-term girlfriend Dee Devlin.

It is the third time the 32-year-old has called time on his MMA career and there are rumours he could return.

The Irishman has not withdrawn from the USADA drug-testing pool and was paid a surprise on his yacht visit earlier this week.

McGregor last stepped into the Octagon in January when he knocked out Donald Cerrone inside 40 seconds.

A possible rematch with Khabib Nurmagomedov, who he lost to in 2018, has been touted.

And the Russian’s head coach Javier Mendez believes the pair’s fierce rivalry could continue further down the line.

“If I’m the UFC and I’m the president, I’m not going to let that fight off the table,” the American Kickboxing Academy head coach told Express Sport.

“Especially if Conor wants to fight and Khabib is still the champion. Then you can make that fight. 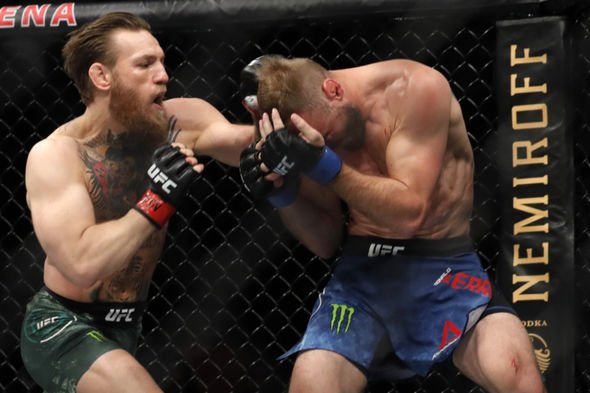 “I wouldn’t let them [not fight]. That’s my job, right? To make the most money for the company.”

Khabib’s immediate focus is on his lightweight unification title fight against Justin Gaethje on October 24.