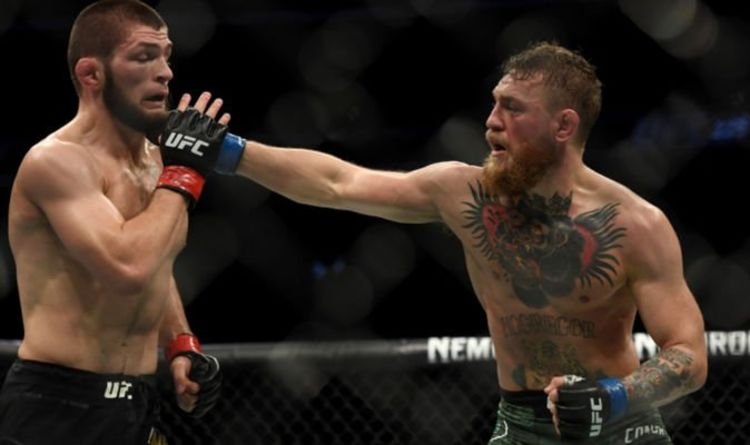 Sergey Morozov’s clash with Umar Nurmagomedov – cousin of lightweight champion Khabib – has been rescheduled by worried UFC bosses over fears the edler Russian could attend the bout and spark chaos by crossing paths with long-term rival Conor McGregor.

McGregor is set to headline UFC 257 on Fight Island next weekend when he rematches Dustin Poirier.

It was thought Khabib may attend to cheer on undercard fighter Umar and there were major concerns it could turn nasty if he came across McGregor.

Dana White has made the decision to switch Morozov vs Nurmagomedov to Abu Dhabi and it will take place three days earlier on January 20.

The 25-year-old will finally make his UFC debut after the previous three attempts were called off.

Khabib announced his retirement last October in the immediate aftermath of his third-round win over Justin Gaethje. 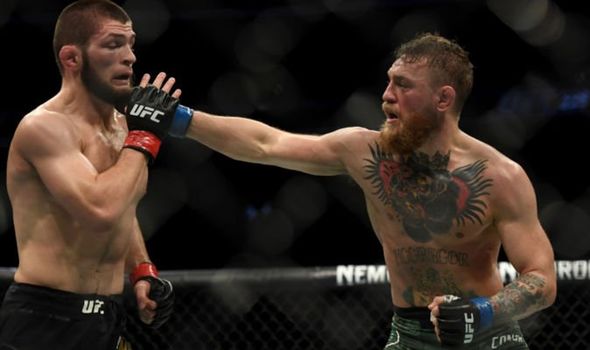 That has dispelled most of the talk of a rematch with McGregor – who he fought on that explosive night in Octobber 2017.

The Notorious threw plenty of insults at his rival in the build-up to the bout but he went on to tap out in the fourth round.

Post-fight, tempers spilled over in the Octagon with members of both parties climbing into the arena to fight.

The UFC has been keen to keep the duo apart ever since and have taken drastic measures leading up to next Saturday’s card.

Ahead of McGregor vs Poirier 2, White explained how he feels the Irishman is back to his best.

“The questions are always, ‘This guy is so rich, how hungry is he?'” White said.

“There’s nothing more exciting or fun than a motivated Conor McGregor, when his head is in the right place and you can tell when he is and when he isn’t, and right now, he’s in. 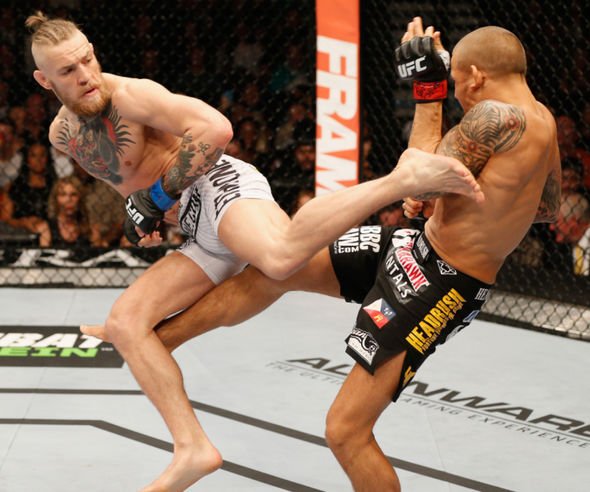 “He’s hitting me up and asking me questions about the layout of the arena, the walk-in, all these types of things that he’s interested in knowing about right now; he’s all in on this thing.”

White also explained why McGregor and Poirier are not fighting for Khabib’s vacant title.

He added: “If Khabib does retire, then whoever the highest ranked guy is at the time will end up facing Conor if Conor beats Poirier and would end up fighting for the title, I’m sure.”