Former Wimbledon champion Lindsay Davenport says the chances of the grass-court Grand Slam taking place in June are ‘little to no chance’.

Wimbledon is in major doubt due to the impact of the global coronavirus pandemic.

The outbreak has already led to the cancellation of the entire clay-court season while the French Tennis Federation moved the French Open to September in an attempt to get the tournament played.

Tennis at all forms is suspended until June 8, which is meant to be the start date for the grass-court season.

Wimbledon is then due to start on June 29 but on Wednesday they confirmed they will make a decision next week over whether to postpone or cancel this year’s Championships. 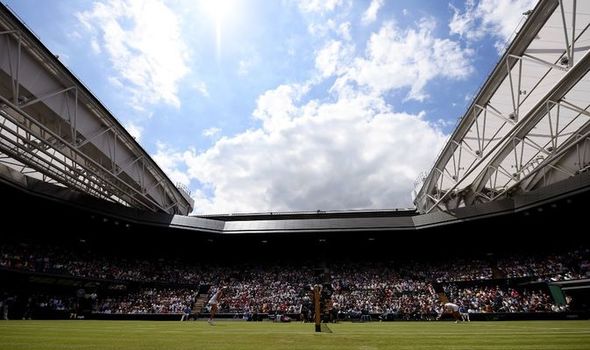 All England Club chief executive Richard Lewis said: “The unprecedented challenge presented by the COVID-19 crisis continues to affect our way of life in ways that we could not have imagined, and our thoughts are with all those affected in the UK and around the world.

“The single most important consideration is one of public health, and we are determined to act responsibly through the decisions we make.

“We are working hard to bring certainty to our plans for 2020 and have convened an emergency meeting of the AELTC Main Board for next week, at which a decision will be made.”

Contingency plans have been drawn up by Wimbledon officials with the UK government and public health authorities. 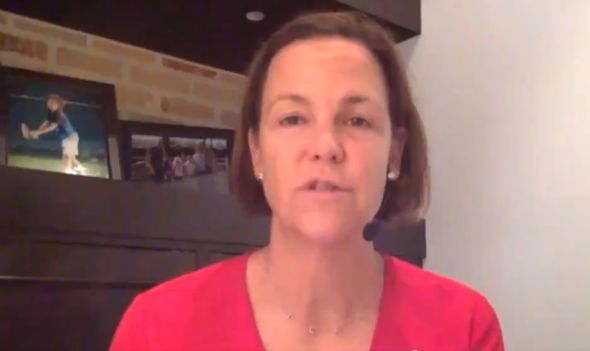 Talks have taken place with the LTA, ATP, WTA, ITF, and the other Grand Slams about the issue.

But playing the tournament behind closed doors has been ruled out and postponement would cause ‘significant risk and difficulty’.

It means the most likely outcome is a cancellation, the first since the Second World War.

And Davenport, who won Wimbledon in 1999, says the imminent decision will be a devastating blow.

“I think there is little to no chance that Wimbledon will happen on its originally scheduled dates,” she told Tennis Channel.

“We will have to see if they choose to try and postpone or cancel.

“It would be devastating to everybody but let’s see what they say next week.

“But I would say there is very little to no chance that it happens as scheduled.”