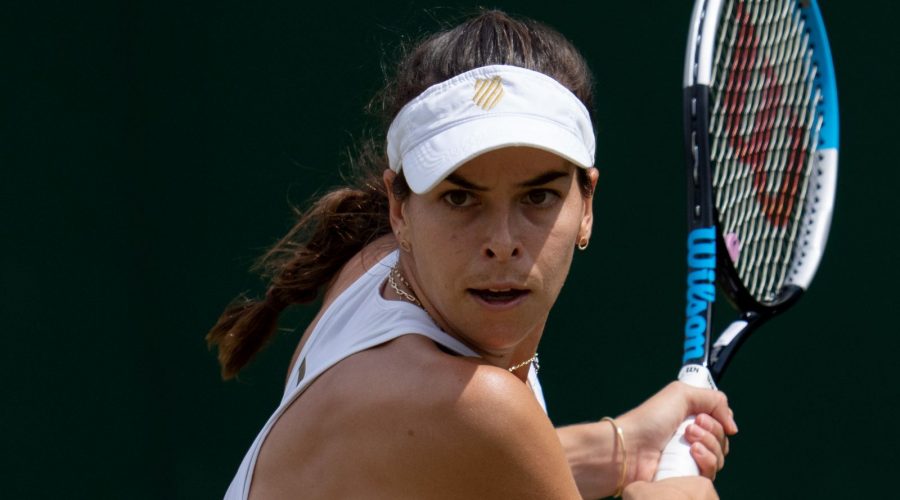 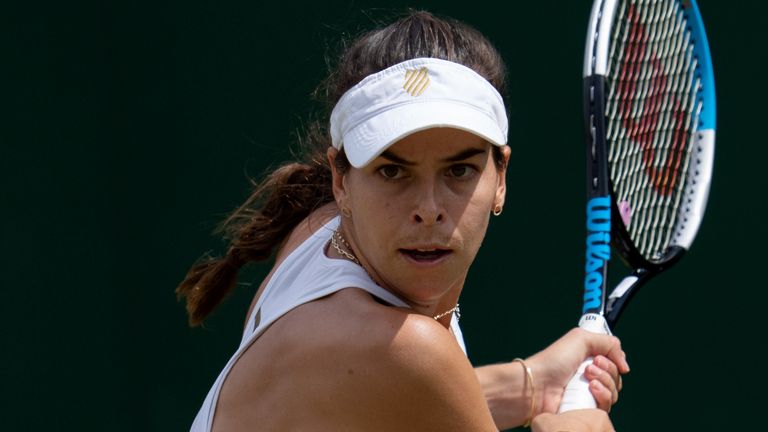 “You know she’s lying, right?” said Ajla Tomljanovic as opponent Jelena Ostapenko called a medical timeout while trailing 4-0 in the deciding set of their third-round clash on day six at Wimbledon.

It prompted an ugly conclusion to an eventual 4-6 6-4 6-2 victory for Tomljanovic on Saturday, who was subsequently criticised for ‘terrible behaviour’ by Ostapenko in their post-match handshake at the net.

Tomljanovic responded by saying “You’re one to talk!”, to which 2017 French Open champion Ostapenko hit back by accusing the 28-year-old of having ‘zero respect’ before labelling her ‘the worst player on the tour’ while exiting the court. 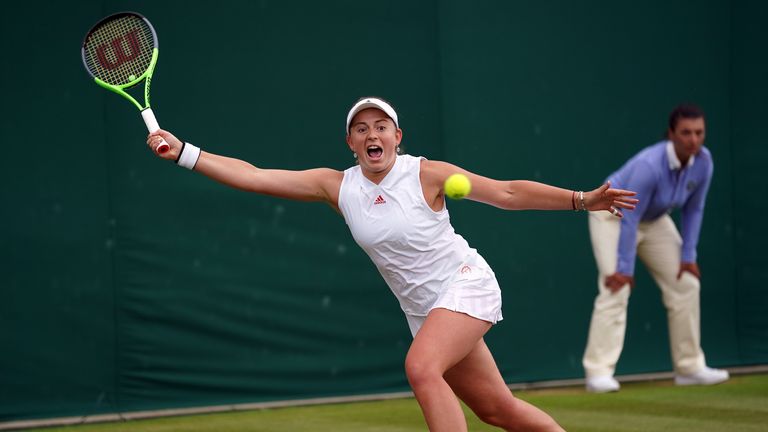 Having recovered from falling a set down, Tomljanovic had drawn level and was gearing up to serve for a 5-0 lead in the third when Ostapenko requested medical attention for an unclear injury, resulting in an 11-minute pause.

It would not prove costly for Tomljanovic as she saw out the win to set up a fourth-round meeting with British teenager Emma Raducanu, who continued her stunning debut on Saturday with a 6-3 7-5 win over Sorana Cirstea.

“I have been in situations where players use that medical timeout to get their opponent off, usually when they are losing badly and when the match was getting closer to the end,” said Tomljanovic afterwards. “She can say she was injured, I don’t think she was, there was nothing wrong with her the whole match, but then why on 4-0 she calls it?

“So I think that that’s a clear reason that she just wanted to get me off my game. Usually if you are dealing with an injury, at least this is how I go about it, you maybe say, ‘Hey, can you call the physio on the next changeover?’ You don’t just go and sit down when your opponent is about to serve to go up 5-0 potentially.

“Game-wise, there was nothing wrong with her, from my side. I have played her, I have played many people, I know when someone is injured and when they are not.” 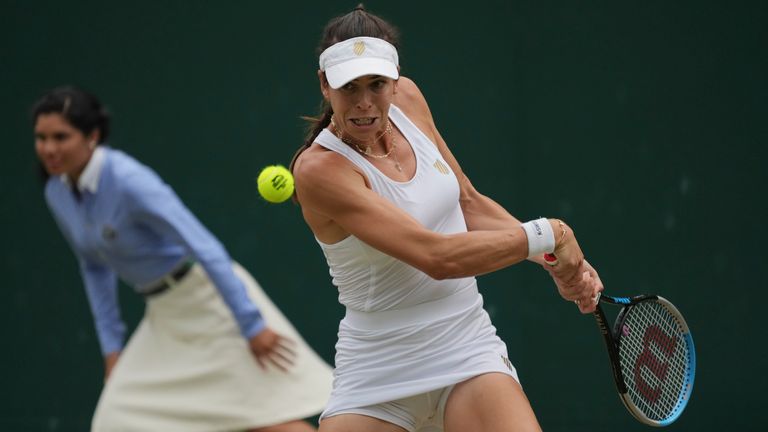 Ostapenko, who recently beat Anett Kontaveit in the final at Eastbourne, also revisited the incident in her post-match press conference, labelling her opponent ‘disrespectful’ on multiple occasions.

“First of all, she cannot say anything because she knows zero about my injury. She doesn’t know anything, first of all,” said the Latvian.

“And second of all, in my opinion it was very, very disrespectful from her side, because every single player who is playing tennis or any other sports can get injured. So she cannot say anything unless she knows anything from the physios or from the doctor.

“It’s very, very disrespectful from her side, because she knows zero about what I had, my injury and everything. Of course maybe I was playing a lot since Eastbourne. Of course I had some really good wins. I think my level today was, like, not good after the first set, because if I played at least 50 per cent I would have beaten her.”

Tomljanovic meanwhile deemed Ostapenko’s comments as ‘disgraceful behaviour’ and ‘laughable’, noting her desire to see a change to the rules when it came to similar incidents.