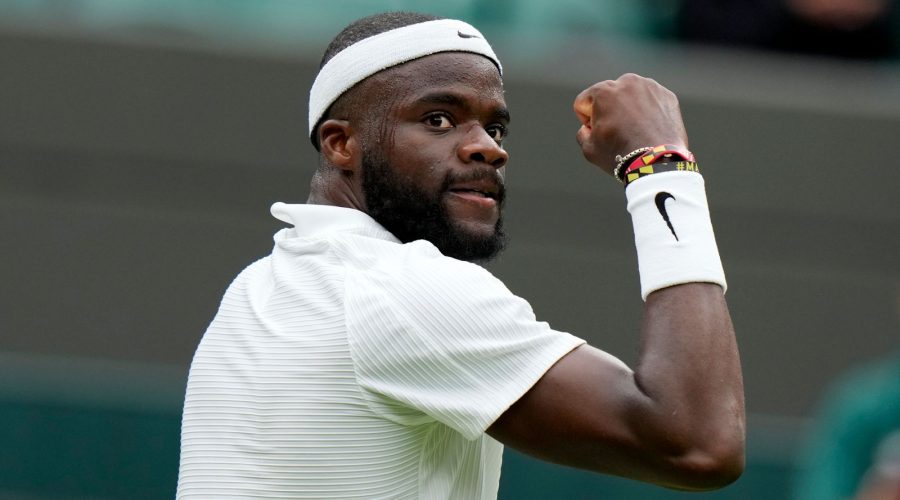 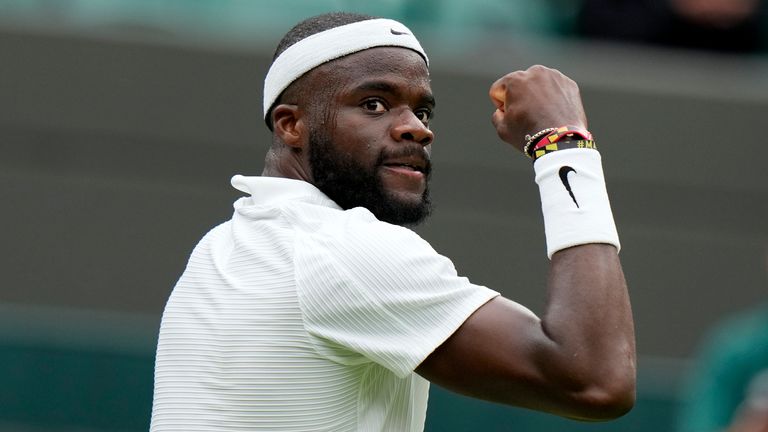 French Open runner-up and third seed Stefanos Tsitsipas became the highest-profile exit on day one at Wimbledon – losing in straight sets to Frances Tiafoe to continue a miserable record on grass.

The 22-year-old world No 4 from Athens, beaten by Novak Djokovic in his first Grand Slam final at the French Open just a few weeks ago, has a dismal record on grass and had opted against playing in any of the warm-up events.

In contrast, Tiafoe won the Challenger Tour event in Nottingham and reached the last eight at Queen’s, and his reward was a brilliant straight sets victory which blows open the top half of the draw.

The biggest win of his career 🙌

Tsitsipas was world No 1 Djokovic’s seeded semi-final opponent, but he was broken in the opening game of the contest and it was enough for Tiafoe to claim the first set.

A decisive break in the ninth game of the second was consolidated when he served out for a 2-0 lead and despite a couple of fleeting glimpses of Tsitsipas’ best there was to be no comeback as Tiafoe dumped the 2019 ATP Finals winner out at the first hurdle.

Twenty-three-year-old Tiafoe – whose best showing in the majors is a quarter-final in Australia in 2019 – will next face Roberto Carballes-Baena or Vasek Pospisil in the second round.