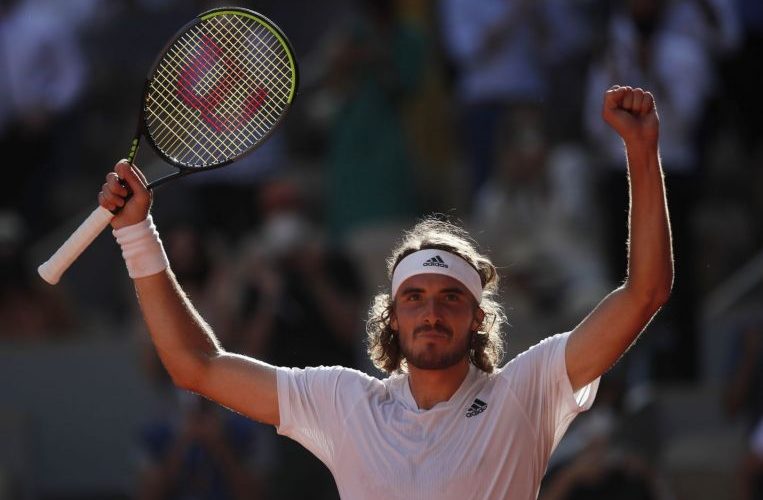 PARIS – Stefanos Tsitsipas became the first Greek to reach a Grand Slam final after holding off Alexander Zverev’s fightback from two sets down in a tense French Open semi-final on Friday (June 11).

Despite missing four match points in the decider, Tsitsipas regained his composure to serve out the match against his German.