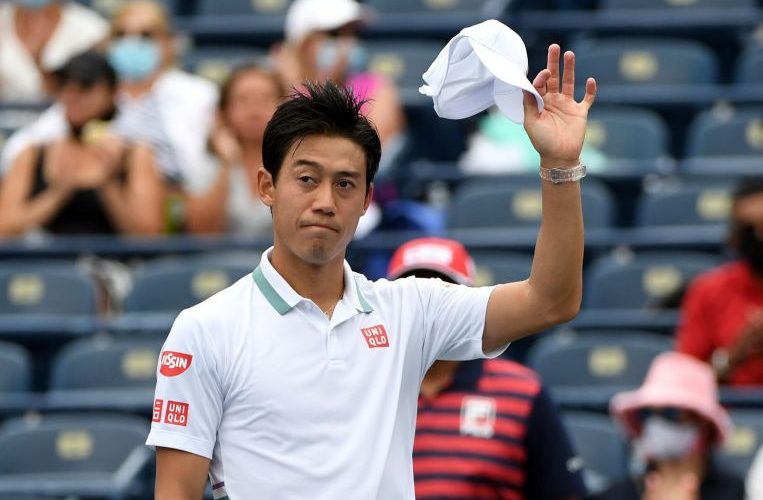 TORONTO (REUTERS) – Japan’s Kei Nishikori became the latest withdrawal from the ATP Masters 1000 tournament in Toronto on Wednesday (Aug 11) with a shoulder injury.

Nishikori, a finalist at the Canadian hard court stop in 2016, had been set to face seventh seed Hubert Hurkacz of Poland in a second-round clash on Wednesday but dropped out complaining of right shoulder pain.

“I am disappointed to announce that I have decided to withdraw from my match today,” Nishikori said in a statement.

“The right shoulder is very sore after a long stretch of tennis and I do not want to risk further injury.

“I will now spend my focus on getting healthy and back on court again.”

Hurkacz will receive a walkover into the third round, where he will face Georgian Nikoloz Basilashvili.

The injury kept the 20-time Grand Slam champion out of Wimbledon and the Tokyo Olympics this year and played a role in his shock third-round exit at the Washington Open last week.