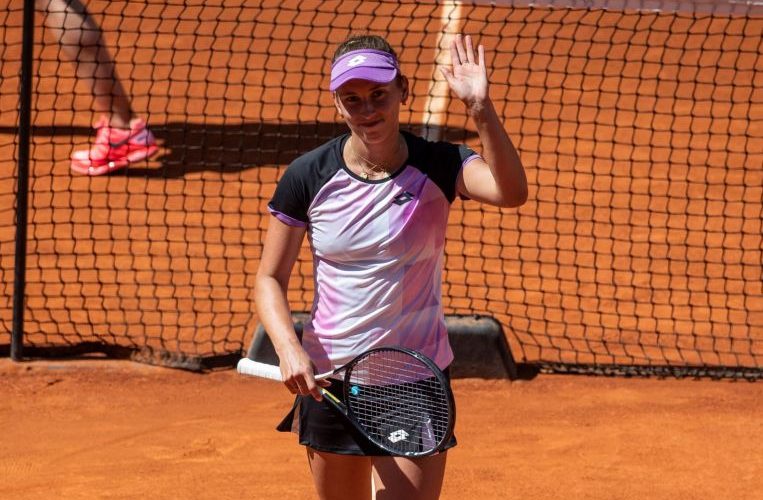 Halep had sailed through the first two rounds on the Spanish clay without dropping a set but she ended up second best in a match which yielded 15 breaks of serve.

Halep, a two-time Grand Slam champion and former world number one, was twice a break up in the final set at 3-1 and 4-3 but finally succumbed after just over two and a half hours of play.

Two other quarter-final line-ups are also settled with world number one Ashleigh Barty set to meet ninth seed Petra Kvitova while eighth seed Belinda Bencic is up against unseeded Spaniard Paula Badosa, ranked 62 in the world.

May 4, 2021 Tennis Comments Off on Tennis: Halep knocked out of Madrid Open by Mertens
NFL News