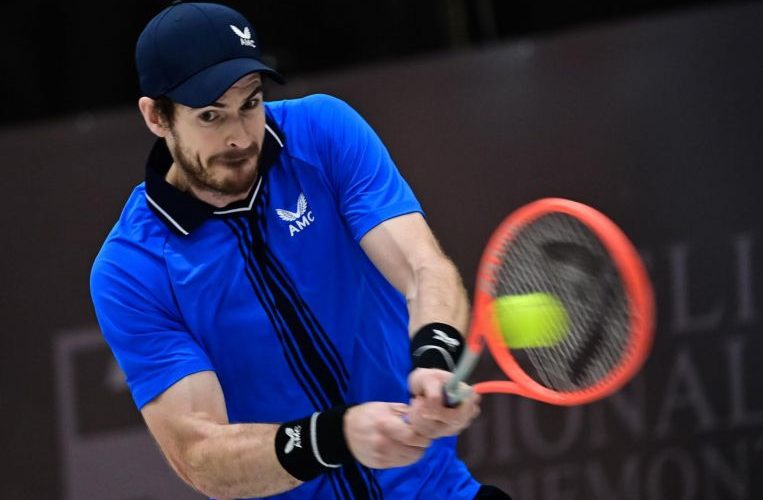 MONTPELLIER, FRANCE (AFP) – Andy Murray was dumped out of the ATP event in Montpellier on Tuesday (Feb 23) after suffering a straight-sets defeat in the opening round by Belarusian Egor Gerasimov.

Murray, who missed the Australian Open after testing positive for Covid-19, was playing his first ATP Tour event since last October.

The 33-year-old Briton lost in the final of a second-tier Challenger tournament in Italy to Illya Marchenko earlier this month.

Murray fell a break behind in the seventh game against Gerasimov on Tuesday, but fought back to force a tie-break.

He missed one opportunity to take the set in the breaker, but his opponent clinched it on his fourth set point.

It was all one-way traffic in the second set, though, as Murray had to save a match point to avoid being on the wrong end of a bagel.

The three-time Grand Slam champion is currently 121st in the world rankings, having been beset by hip and groin injuries.

February 24, 2021 Tennis Comments Off on Tennis: Andy Murray knocked out in first round of Montpellier tournament
NFL News