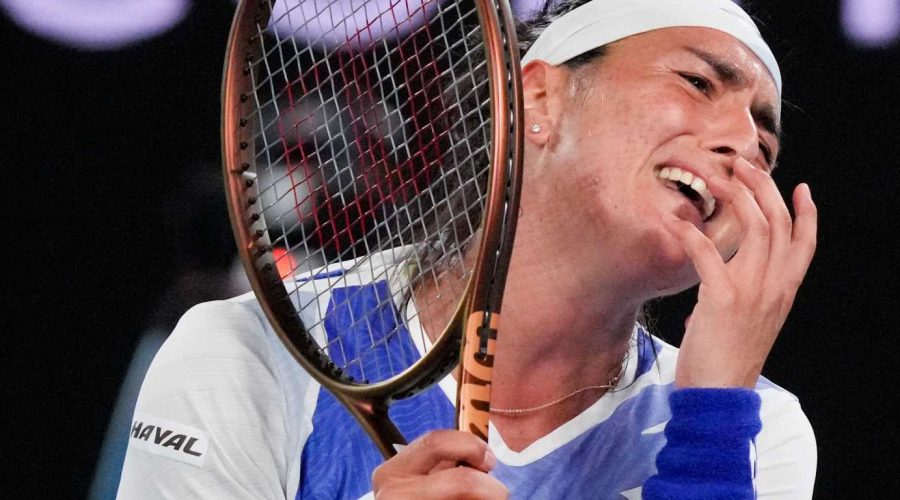 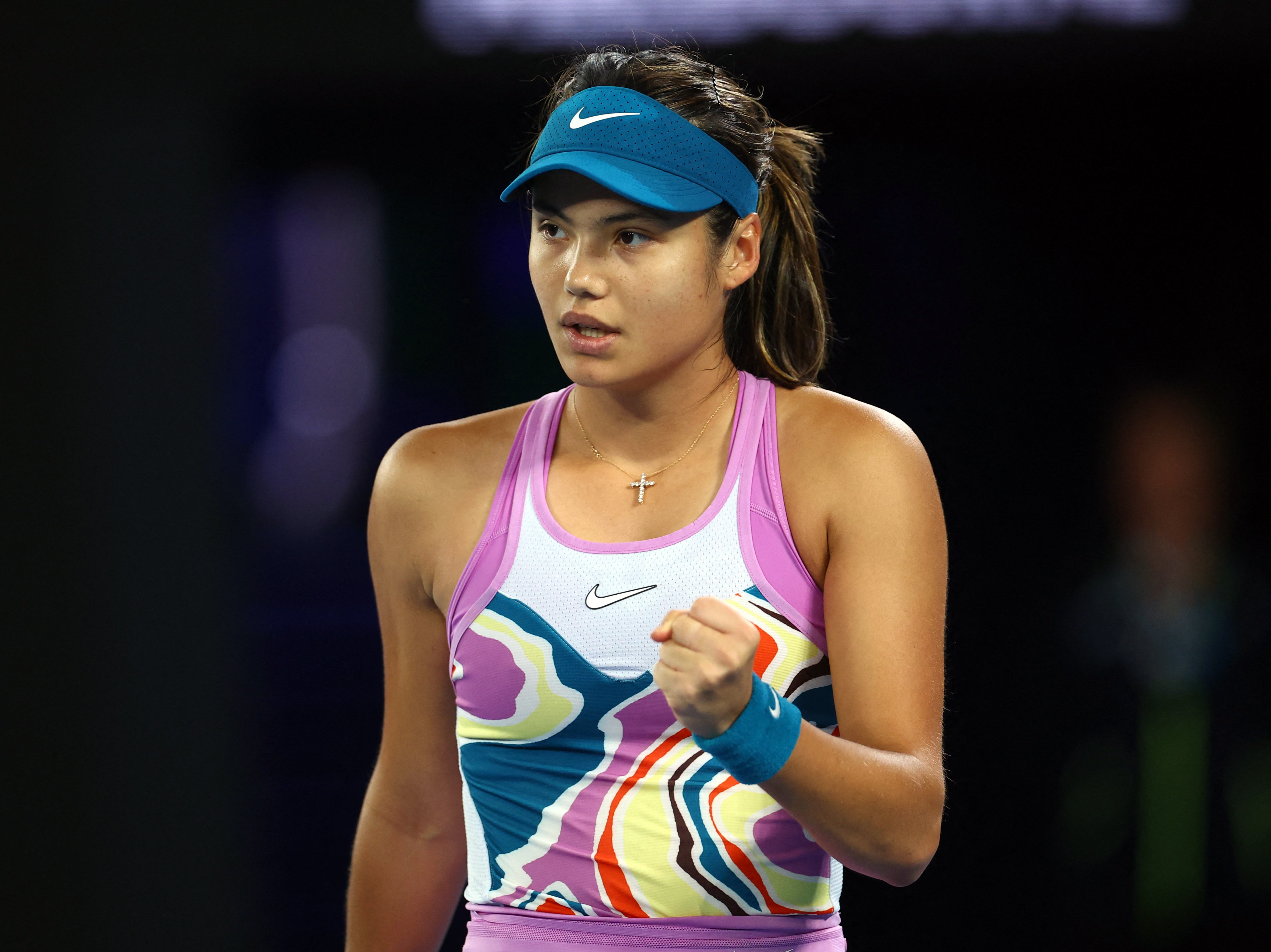 Vondrousova was sidelined for much of last season following wrist surgery, and she said: “It’s amazing. After the surgery, coming back into the big tournaments. You never know how you’re going to do. I felt good, but the draw was super, super tough.

“Then also the late matches and everything, it was kind of crazy. So I’m just very happy to get the win.”

Fourth seed Caroline Garcia also faced a former grand slam finalist in Leylah Fernandez, who was beaten by Emma Raducanu at the US Open in 2021.

It was a contest with very little to choose between the pair but Garcia proved the stronger in the big moments, winning 7-6 (5) 7-5.

Garcia recovered from 2-5 in the first-set tie-break, and she said: “It feels like it was almost a robbery that I won the first set. I was down always. I couldn’t make a point on her serve. 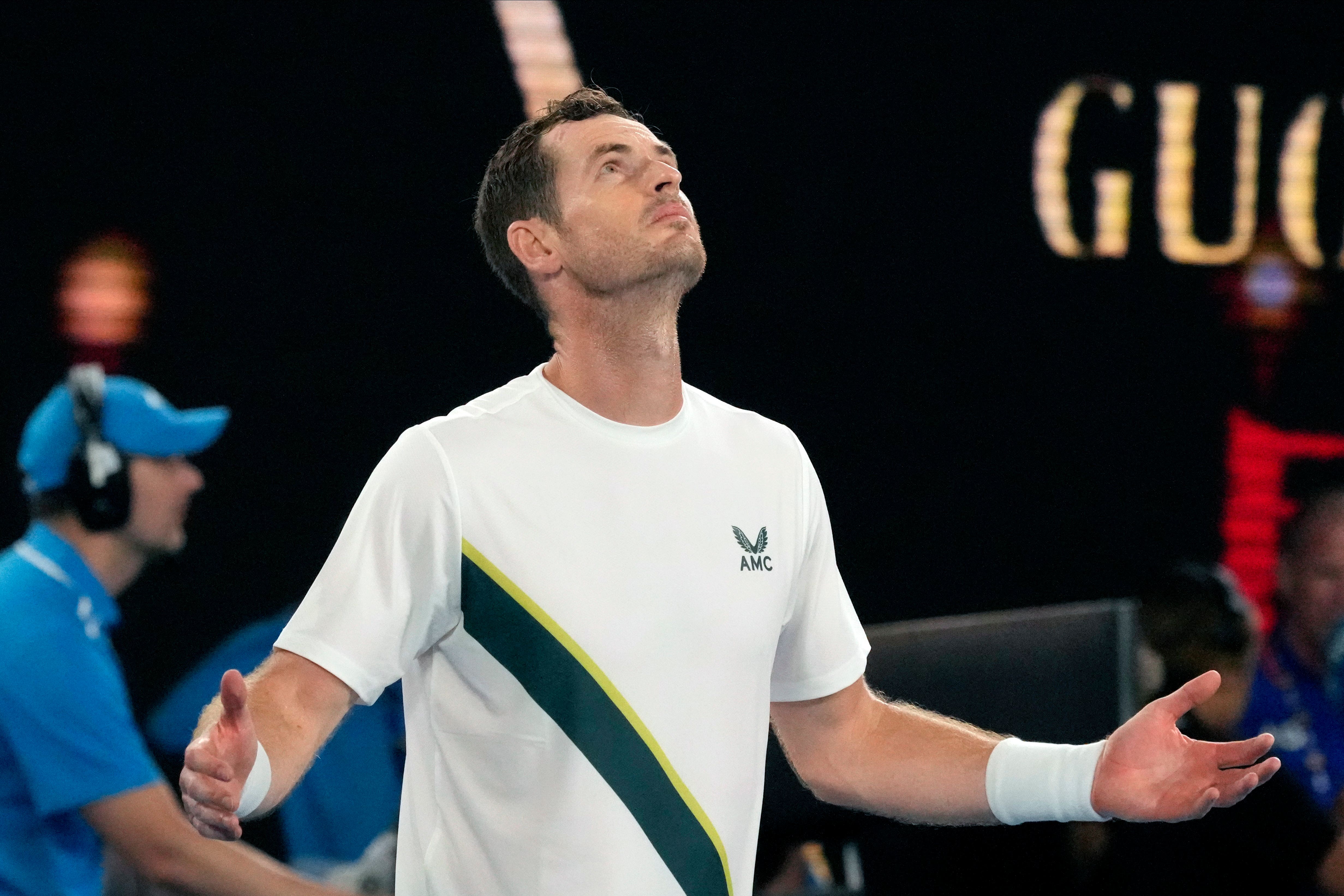 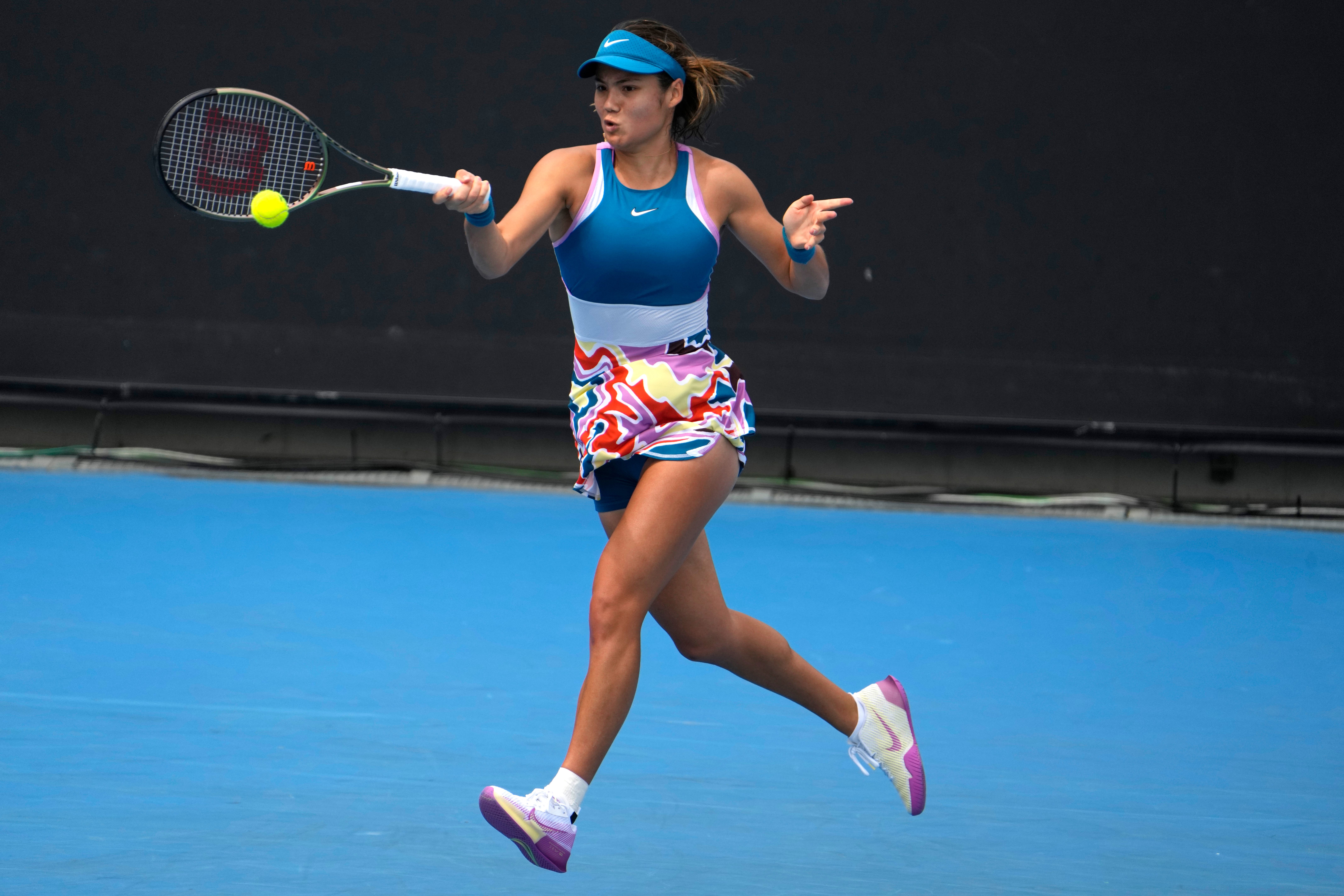 “Me, I was struggling. I was saving break points. It was very important for my confidence, for sure.”

Fifth seed Aryna Sabalenka had no such worries, breezing past Shelby Rogers 6-3 6-1 but there was another upset as brilliantly-named American Katie Volynets defeated ninth seed Veronika Kudermetova 6-4 2-6 6-2.

January 19, 2023 Tennis Comments Off on Tearful Ons Jabeur dumped out of Australian Open in second round
NFL News