Ivan Ljubicic has confirmed Roger Federer’s rehabilitation is going to plan, but faces a crucial couple of months to determine when he could return. Federer struggled with injury at this year’s Australian Open, where he eventually lost to Novak Djokovic in the semi-finals.

He took the decision to undergo surgery in February, originally eyeing a return to action in the summer.

But the 39-year-old confirmed earlier this summer that he had suffered a setback in his recovery, requiring a second operation that ruled him out for the remainder of 2020.

During his absence, Rafael Nadal equalled Federer’s Grand Slam record of 20 titles after the French Open.

There are only a few tournaments left of the season, with the year-ending ATP Finals taking place on November 16. 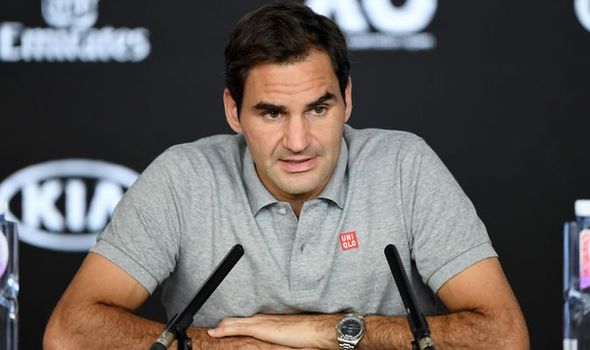 Federer has now had a few months since his second knee surgery and Ljubicic insists the tennis icon is on track to return in 2021.

“Roger Federer is in the recovery phase, I would say that things are going in the best possible way,” Ljubicic told Oktennis.it.

“He trains more and more and better, I’m curious to see how much we can push in the coming months.

“The program we had in mind to date has been fully respected.

Paris Masters free live stream: How to watch Nadal and co for free

“There is a lot of trust. Talking about programs is now premature.”

Next year’s Australian Open is the target for Federer, but Ljubicic insists looking beyond that tournament is too soon.

“I certainly cannot say today what we will do in April,” he said.

“I know we want to leave as soon as possible, play a great Australian Open and then evaluate step by step.” 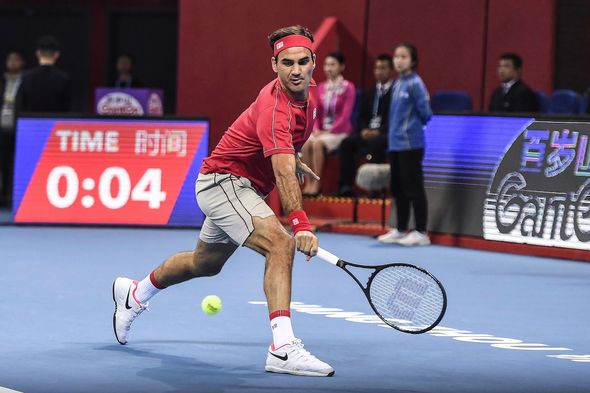 Federer’s last Grand Slam title came at the 2018 Australian Open and his latest injury setback led to questions over whether he would retire in the near future.

And he admitted earlier this summer that retirement was certainly on his mind following the second surgery.

“It has definitely been a big moment for me, with the coronavirus and the two operations I have had on my knee and I have had to consider if I really want to keep going [with my career],” Federer said.

“It is easy for me to say that I do right now, but it is a long road back and I have to be patient with my recovery.”