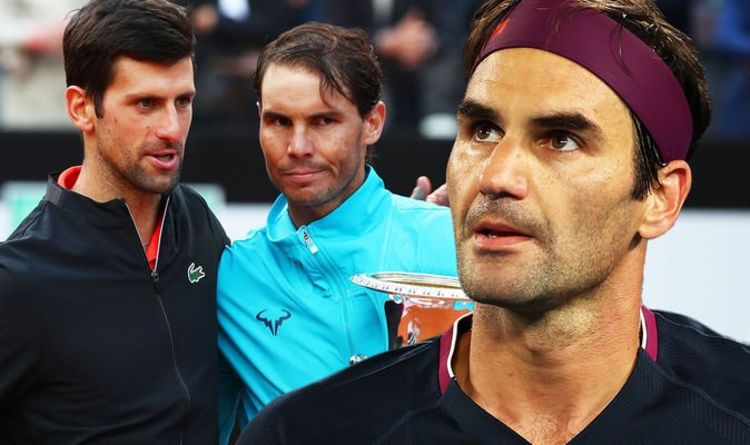 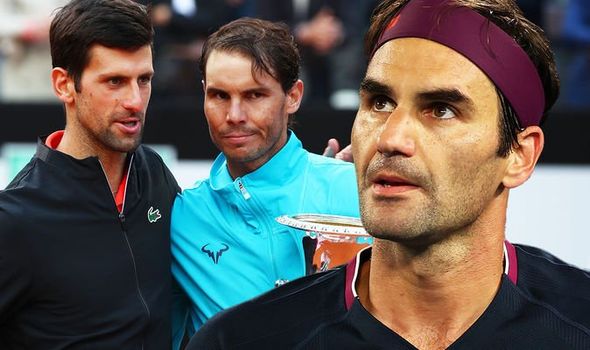 Roger Federer believes he is the “measuring stick” for Rafael Nadal and Novak Djokovic as he reflected the ‘Greatest of All Time’ (GOAT) debate in men’s tennis. The trio have won a combined 58 Grand Slams since Federer won his first at Wimbledon back in 2003.

Since the Swiss icon last played on the ATP Tour in the 2020 Australian Open, long-time rival Nadal has matched him on 20 Slams while Djokovic has won another two majors.

Djokovic emerged later than the pair, a year younger than Nadal and six years Federer’s junior, but has racked up 18 Grand Slams since his first in Australia in 2008.

He won his ninth Australian Open last month to move within two of Federer and Nadal and will hope to further narrow the gap later this year at Wimbledon and the US Open, with the Spaniard the overwhelming favourite to win an astonishing 14th French Open.

Victory at Roland Garros in June would see the ‘King of Clay’ become the first male player of all time to reach 21 Slams but world No 1 Djokovic is going as strong as ever.

The Serbian on Monday surpassed 103-time tour-level champion Federer for the most weeks spent ranked No 1 in the world having now enjoyed 311 weeks atop the rankings. 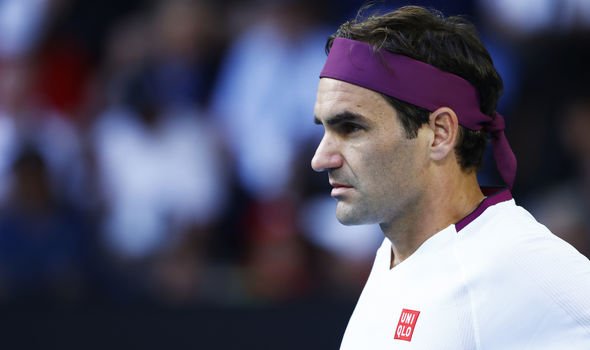 And Federer said his ‘Big Three’ counterparts have enjoyed some “extraordinary” achievements in recent years, insisting he has perhaps acted as the one for his younger rivals to aspire to beat

“I think it’s a great debate to have,” Federer who returns to the court at the Qatar Open in Doha this week having enjoyed almost the entire 2020 season out after two knee surgeries.

“What Novak and Rafa have done lately is extraordinary, they’re not 25 years old either, but they seem at the peak.

“For them I am maybe the measuring stick, like Pete [Sampras] was for me.”

Having defeated Daniil Medvedev in the Australian Open final, Djokovic insists he, Nadal and Federer are not ready to give up their status as the best in the game just yet. 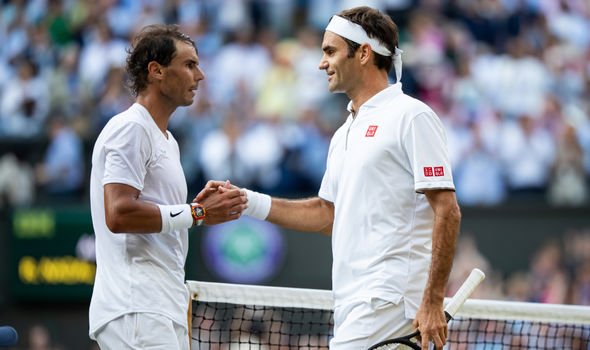 “I have tremendous respect for anybody that is in the tennis shoes and competing at this level,” the 33-year-old said.

“I’ll say that there is a lot of quality in tennis from the younger guys that are coming up. I was mentioning before they’re very close to start winning major titles more consistently.

“That’s something that is very clear. Whether you communicate that message or not, we are definitely sending that vibe out there. And I’m sticking to that.”

Weighing in on the debate at the Australian Open last month, Nick Kyrgios insists Federer is the bonafide GOAT. 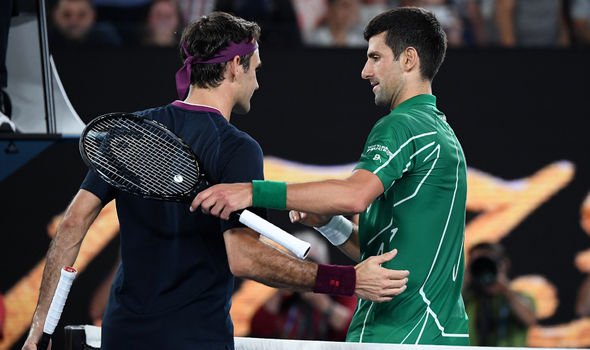 Kyrgios beat Federer in their first meeting in Madrid in 2015 but has lost the six matches against him since.

And he said: “In my opinion, I believe Roger is the greatest of all time. With his skill set, the way he plays the game, I think it’s pure.

“I actually think talent-wise Nadal and Djokovic aren’t even close to Roger. Talent-wise, just purely based on talent the way Federer plays, his hands, his serving, his volleys, untouchable.

“Roger’s chopped me a couple of times.  Roger makes you feel like you’re really bad at tennis sometimes.

“He walks around, he flicks his head, and I’m, like, ‘I don’t even know what I’m doing out here.’ Roger is the greatest, for me.”