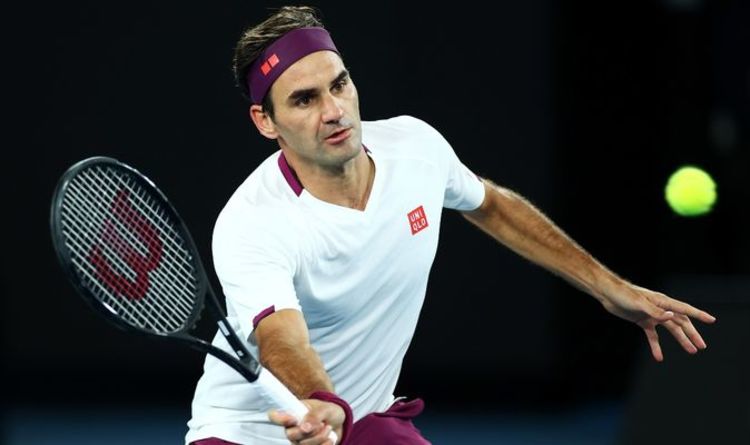 Roger Federer looks as though he’s preparing to be back to full fitness at Wimbledon this year but Andy Roddick isn’t so sure he’ll be ready to challenge for a ninth SW19 title. The 20-time Grand Slam champion hasn’t played since the 2020 Australian Open having undergone two knee surgeries last year.

It was originally hoped that he would be making his return in Melbourne at the start of the 2021 season, but Federer’s agent Tony Godsick confirmed last month that he would have to skip the first Grand Slam of the year as he continues his recovery.

“Roger has decided not to play the 2021 Australian Open. He has made strong progress in the last couple of months with his knee and his fitness,” Godsick said.

“However, after consultation with his team, he decided that the best decision for him in the long run is to return to competitive tennis after the Australian Open.”

Discussions are already underway on when Federer will make his long-awaited return, with tournaments said to be lined up for at the end of February.

JUST IN: Federer may have lost ‘big X-factor’ to put Grand Slam chance in doubt 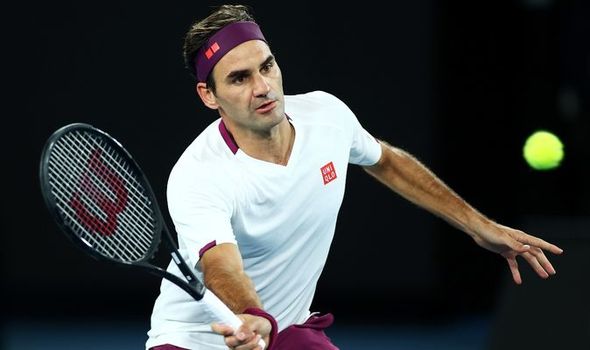 Federer is statistically the most successful male grasscourt player of all time having won 19 titles with eight coming at Wimbledon.

He came agonisingly close to winning a ninth in 2019, taking Novak Djokovic to a five-set thriller before losing in the final set tiebreak.

And 2003 US Open champion Roddick believes the Serbian will once again reign supreme at Wimbledon this summer.

When asked who his big pick for a Grand Slam title win this year will be, Roddick told Tennis Channel: “Novak Djokovic at Wimbledon.

“I think people like to pigeon hole Novak as the hardcourt guy, Rafa as the claycourt guy and Roger as the king of Wimbledon.

“But since 2011, he [Djokovic] has been far and away the the most dominant player at Wimbledon and it doesn’t get talked about enough.

“Two of his biggest adversaries over the past decade – Andy Murray and Roger Federer – might not be in full flight come that tournament physically. 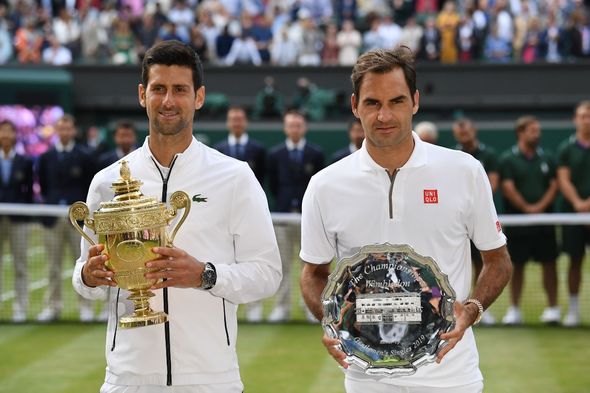 “So I think Novak Djokovic is the obvious favourite there.”

While Federer will not be in Australia for the first Grand Slam of the season, both Djokovic and Rafael Nadal will soon head Down Under.

The top two ATP players will also be competing in the ATP Cup at the start of February, but they will have to quarantine in South Australia as opposed to Melbourne.

Tennis Australia Craig Tiley confirmed this week that hotels in Melbourne have reached full capacity with close to 1,300 people arriving in the country for the Australian Open.

January 8, 2021 Tennis Comments Off on Roger Federer tipped for Wimbledon demise ahead of return from long injury lay-off
NFL News