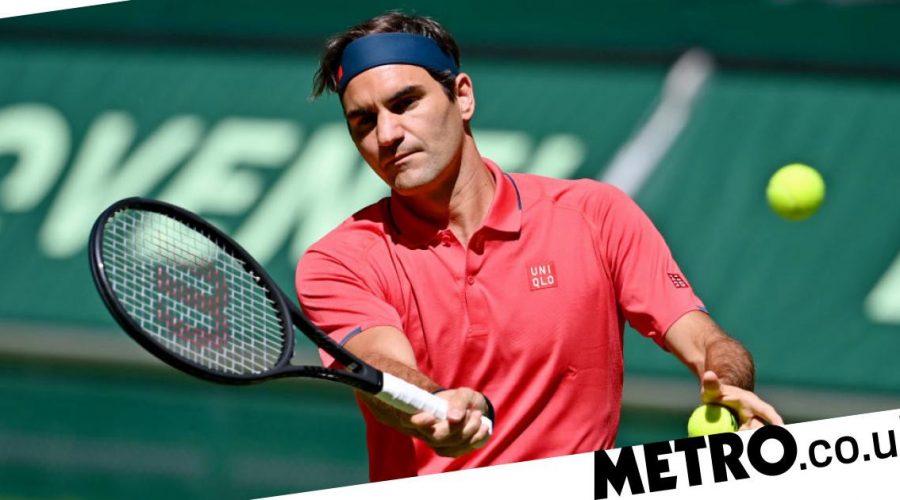 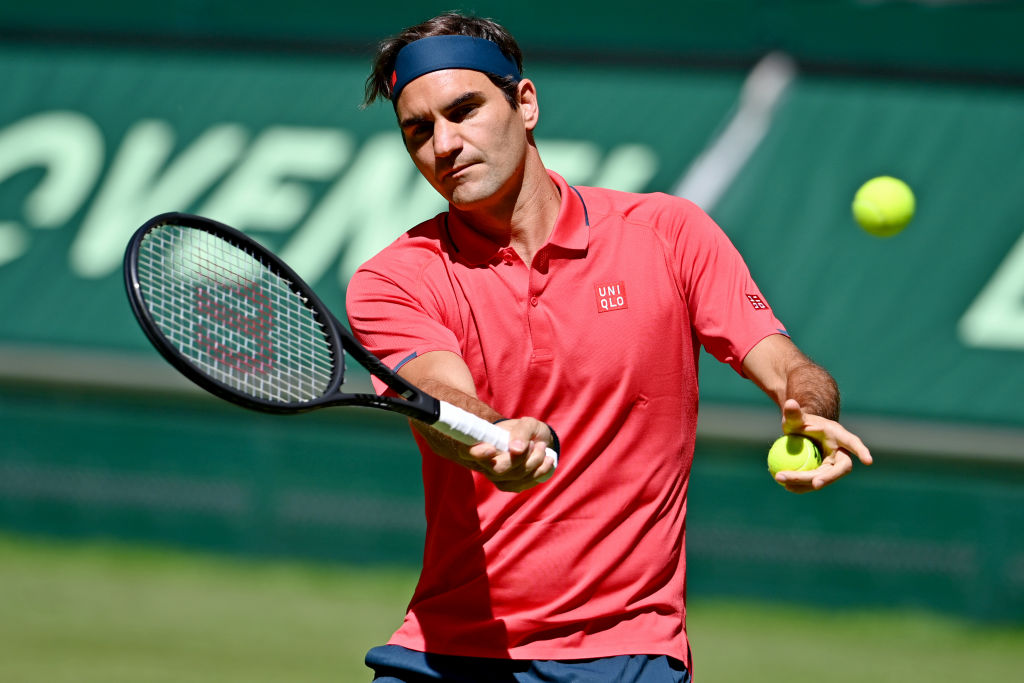 Roger Federer says will make a final call on whether he will participate at this summer’s Olympics based on how he performs at Wimbledon.

The 39-year-old has only played eight matches in the last 16 months after undergoing two knee surgeries.

Federer, the eight-time Wimbledon champion, will begin his drive for a ninth title against Frenchman Adrian Mannarino.

But the Swiss, who won silver at the 2012 Olympics, will wait to see how he progresses at the All England Club before making up his mind on his attendance at the Tokyo Games, which is set to begin on July 23.

‘With the team we decided we’re going to reassess the situation after Wimbledon because … obviously if I play really good here or really bad, I think it has an impact on how everything might look in the summer,’ he said.

‘But I think we decided now let’s just get through Wimbledon, sit down as a team, and then decide where we go from there.

‘I wish I could tell you more. In previous years it was definitely easier. At the moment things are not as simple as in the past. With age you have to be more selective. You can’t play it all. I will know in a few weeks.’

On his last outing in Halle, Federer suffered a surprise defeat to Felix Auger-Aliassime, however, the sixth seed is insistent such a display will not happen at Wimbledon.

‘There are ways to lose and a standard I set for myself how I go about things,’ Federer said.

‘The good thing now looking back is I know it will not happen here because I’m ready, I’m excited, I’m pumped up. I know I can do so much better.

‘I don’t know what it was, to be honest. But I think I’ve got to take the positives out of these last few weeks, that I’m actually here at Wimbledon right now and I have a chance.

‘I know if I get rolling, I get into the second week, which is the goal here right now, that I get stronger and stronger as every match goes by, I believe it’s very much possible.’