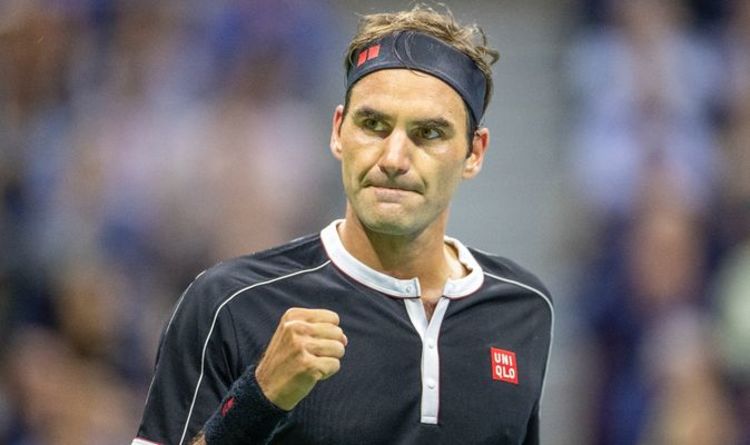 French Open: Federer reacts to his victory over Köpfe

While fans here in England are complaining about missing out on Wimbledon tickets for the reduced-capacity tournament this summer, tennis fans Stateside will rejoice at the news that the grandstands at Flushing Meadows will be fully open for business later this year.

The tournament, which takes place in New York in August, was given the green light to play to full houses as COVID lockdown restrictions start to ease in the Big Apple.

New York state officials have taken the decision to loosen restrictions after more than 70% of adults have received at least one COVID vaccine dose.

It means the tournament in the United States will be the first Grand Slam to play to full houses for the full duration of the tournament since the start of the coronavirus pandemic.

And it will serve as a huge boost to Roger Federer, as the Swiss ace looks to continue his journey back to full fitness.

Five-time champion Federer is tied for the most US Open titles in the Open era, and has a huge fanbase Stateside. 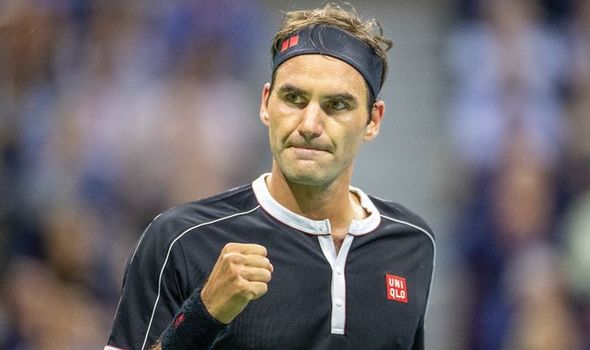 And with the Swiss star likely to be close to 100 percent match-fit by the time August rolls around, Federer may well fancy his chances of grabbing a record sixth title, with the New York fans packing the stands to roar him to victory.

Before then, Federer faces a tough grass-court test as he looks to continue his comeback at Wimbledon this summer.

The Swiss star has won eight titles on the famous grass courts at SW19, but is still battling back from double knee surgery.

Federer withdrew from the Australian Open in January, but returned to action in March in Qatar with victory over Dan Evans, but then lost in the quarter-finals to Nikoloz Basilashvili.

His attempt to prove his fitness ahead of the French Open at Roland Garros ended in defeat to Pablo Andujar after he had been given a bye to the second round of the Geneva Open.

And, although he went ahead with his French Open campaign, Federer eventually opted to withdraw from the tournament after reaching the final 16 at Roland Garros.

More recently, Federer lost out to Felix Auger-Aliassime at Halle as his pre-Wimbledon preparations took a knock.

It may mean that we won’t see a fully-fit and firing Federer until the US Open, where a packed Flushing Meadows could inspire the popular Swiss to success.

And, ahead of the tournament, USTA chief executive Mike Dowse said he is excited to be able to host the tournament in its fullest form this year.

“While we were proud that we were able to hold the event in 2020, we missed having our fans on-site,” he said.

“Because we know that they are a large part of what makes the US Open experience unlike any other.”

July 3, 2021 Tennis Comments Off on Roger Federer receives US Open boost as crowds set to return to Flushing Meadows in August
NFL News