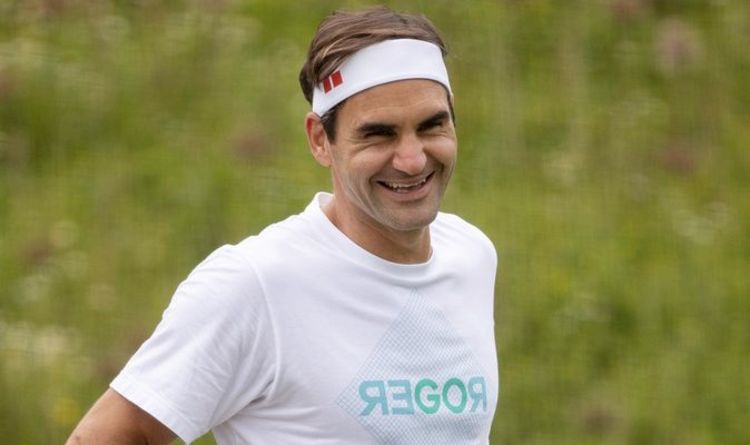 Roger Federer may not have a match scheduled for Wednesday with his second-round tie against Richard Gasquet set to take place tomorrow, but the Swiss tennis icon has already been given a boost in his hopes of clinching Grand Slam No 21. Federer has made it clear that he still believes he has what it takes to challenge with the world’s best players at Wimbledon.

His preparation for Wimbledon took a knock after a disappointing exit at the Halle Open.

And he looked far from his best against Adrian Mannarino on Tuesday, going down 2-1 in sets before the Frenchman suffered an injury at the end of the fourth.

Federer would go on to force a fifth decider, but Mannarino was unable to continue due to his knee injury.

The 39-year-old now progresses to the second round where he will take on Gasquet for a place in the third round. 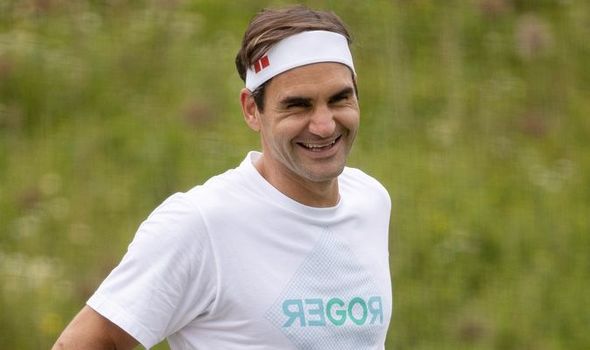 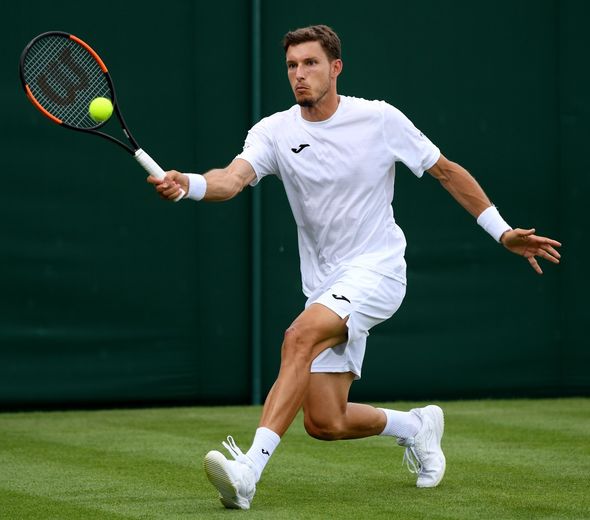 Federer’s place in the Wimbledon draw was already boosted by the pre-tournament withdrawals from Rafael Nadal and Dominic Thiem.

Nadal and Thiem choosing not to play meant Federer came into Wimbledon as the No 6 seed instead of No 8.

Had Federer came in as the eighth seed then he would have been in the same half of the draw as Novak Djokovic.

Instead, Federer is now in the same half as Daniil Medvedev with the pair potentially meeting in the quarter-finals.

To get there, Federer may well have to beat other seeded players but the highest-ranked player capable of challenging Federer ahead of a potential meeting with Medvedev has been eliminated in the first round.

Busta came into Wimbledon as the No 11 seed- having enjoyed a strong claycourt season.

But he’s never been able to find his best form on the grasscourts of Wimbledon and has given Federer an easier route through to the second week of the tournament.