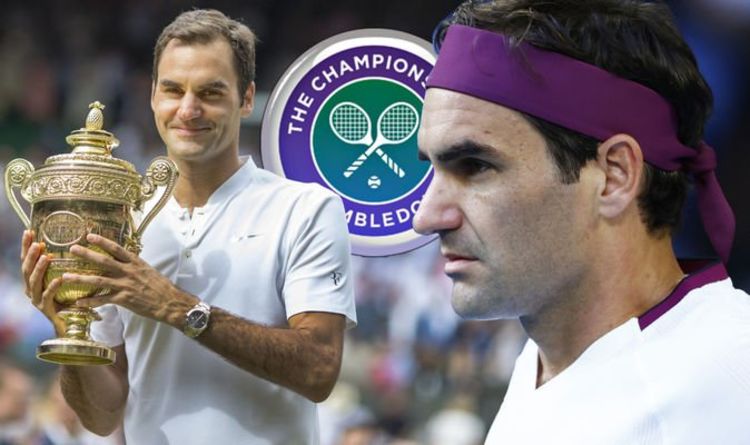 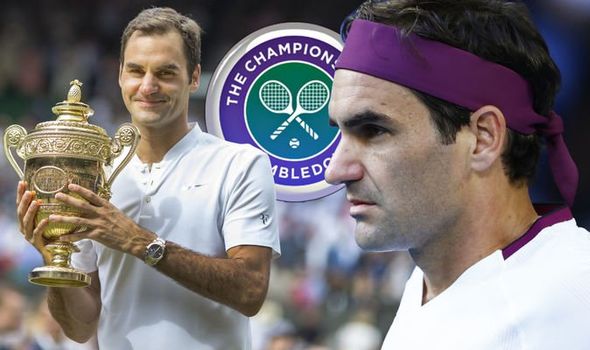 Roger Federer needs to win an ATP Tour title before Wimbledon if he is to have a chance at coming out on top in his favoured Grand Slam, believes Greg Rusedski. The Swiss great is an eight-time champion at the All England Club and has set his sights on being back at 100 per cent there later this year.

Federer’s last triumph came at the Swiss Indoors in October 2019 having missed almost all of the 2020 coronavirus-impacted calendar due to injury.

The 39-year-old underwent two knee surgeries last year and in the year 2020 only played in the Australian Open in January, reaching the semi-finals before losing to eventual champion Novak Djokovic.

It was only the second calendar year in Federer’s career since winning his first title that he has not won a single title.

He returns today (Wednesday) at the Qatar Open in Doha against British No 1 Dan Evans and said ahead of his return to the court: “I hope then by Wimbledon I’m going to be 100 per cent and that’s when the season starts for me.

“For me, everything starts hopefully with the grass. I just feel like the story’s not over yet. I don’t know how to explain.” 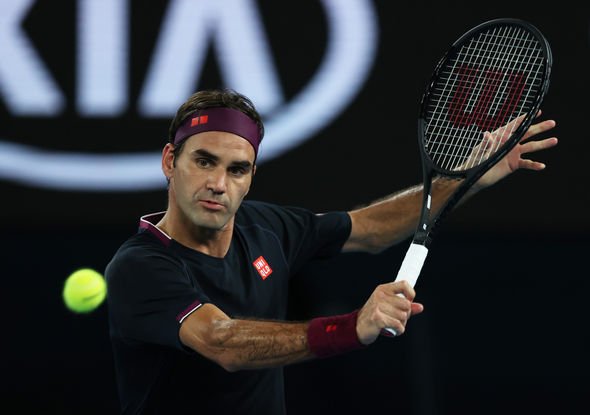 And former British No 1 Rusedski, who beat a rookie Federer in Vienna in 1999 but lost his next four meetings with the now 20-time Grand Slam champion, thinks the veteran’s best chance of a 21st major triumph will come at Wimbledon.

Federer’s last SW17 success came in 2017 but he squandered two championship points to lose an all-time classic final on Centre Court against Djokovic in 2019.

Following a year on the sidelines, Federer knows that he has the chance to overtake Jimmy Connors for the most ATP Tour wins of all time this year.

He is currently 32 victories behind the American great and in his last full year, 2019, went 53-10 and picked up four titles including the Dubai Tennis Championships, Miami Open, Halle Open and Swiss Indoors.

Only Connors has more men’s singles titles than Federer’s 103, with the eight-time Grand Slam winner having racked up an unparalleled 109 titles. 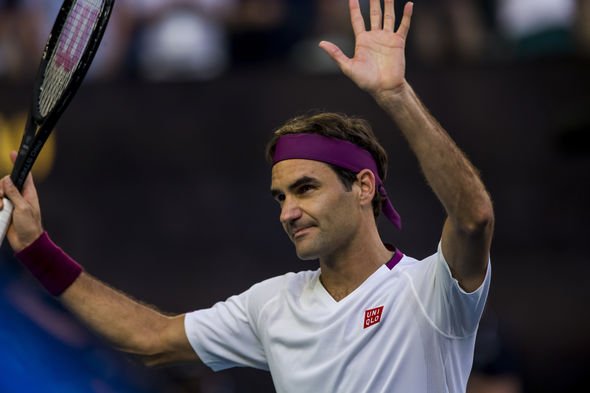 It remains to be seen whether or not Federer can match or break that record but Rusedski believes the Swiss will be primarily focused on winning another Slam, and thinks his best chance will be at Wimbledon.

“It depends how badly he wants Jimmy Connors’ record,” Rusedski told Express Sport in an exclusive interview. “He’ll get the most wins because he’s only 30 behind, most likely.

“But the titles, he can drop by 250 events which I’m sure every tournament director on the planet would say, ‘Roger come to our 250 event!’ I don’t think Roger is really worried about that.

“I think he’s still worried about, ‘I want to win majors and I’m going to keep playing as long as I’m enjoying it, I want majors.’

“That’s the main ingredient, now it becomes more difficult having had those two knee surgeries. He needs to get an early win in the calendar.

“If he goes all the way into Wimbledon without one title behind him then it’s going to be a big, big ask. 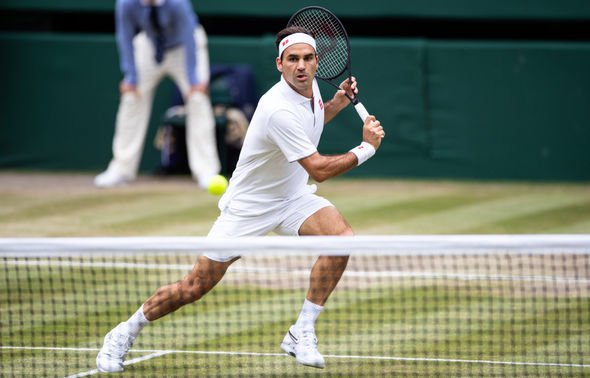 “That would be two years without a title and I don’t think he’ll be playing 250s to get that sort of record.”

Rusedski meanwhile insists that winning one more Grand Slam would be the pinnacle of Federer’s career despite the many highs that the Swiss has enjoyed on the ATP Tour.

Novak Djokovic won the Australian Open last month to move on to 18 while Rafael Nadal, the favourite for the upcoming French Open, joined Federer on 20 majors by winning his 13th Roland Garros title last year.

“It would be his finest achievement,” Amazon Prime expert Rusedski added. “It’d be like Tiger Woods winning the Masters last year, nobody would’ve picked that.

“It’s not as far off as that because it hasn’t been that many years since his last major, he won one a few years back.

“But I think it would be his finest achievement because you’ve got the next generation saying, ‘Boys I’m here, I’m not scared of you big three anymore.’ 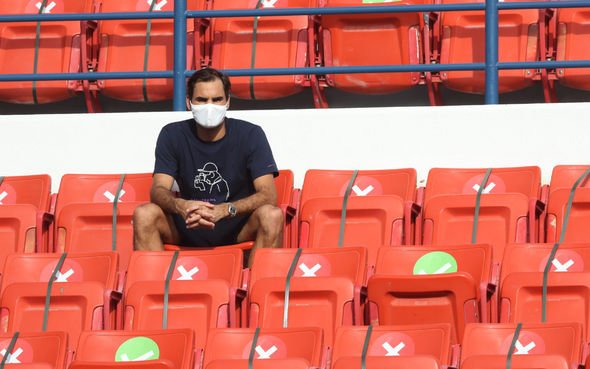 “To do it at his age… We all revelled at 39 years of age when Jimmy Connors made the semi-finals of the US Open, we thought, ‘Wow this is amazing!’

“Federer is 39 years old talking about winning majors still, so that puts everything in perspective just how incredible he is.

“Unfortunately, we’re not like a fine bottle of red wine, we don’t get better with age!

“But he kind of defies logic still, he is one of the greatest, if not the greatest athlete, that we’ve had in our sport.

“He makes it look so easy. But even as the best of all time it becomes more difficult with time, no matter how good you are.”

March 10, 2021 Tennis Comments Off on Roger Federer must do one thing to win Wimbledon in 2021 as he chases Jimmy Connors record
NFL News