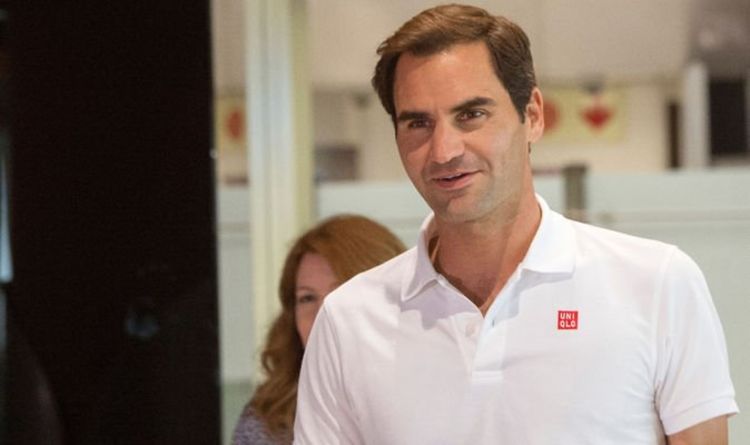 Roger Federer’s knee injury is taking longer to recover than initially expected as the Swiss star has admitted he could be sidelined until the summer. However, Rotterdam Open tournament director and 1996 Wimbledon champion Richard Kraijcek reckons the 39-year-old may make a comeback at this ATP 500 event.

The 20-time Grand Slam champion was expected to return at this year’s Australian Open, which has been delayed by three weeks because of coronavirus restrictions.

However, Federer withdrew from the tournament and is unsure when he will make his long-awaited comeback.

And Kraijcek is quietly confident that Federer could appear at his tournament, which kicks off on March 1. 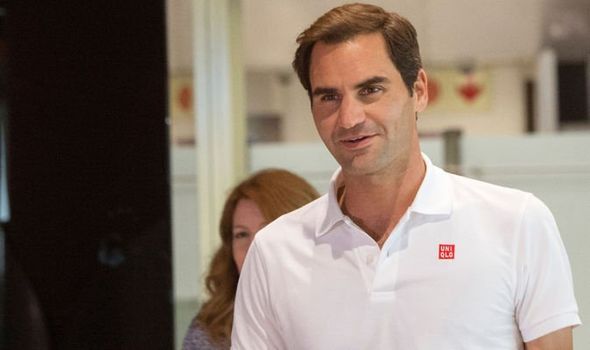 “If he knows that February 8 will be too soon to return, how can he know if he will return on March 1?” Kraijcek said.

“Although playing the best of three sets is different from doing it to the best of five as in the Grand Slam.

“Roger knows that he is well received in Rotterdam. With the Big Three, you hope that the manager will contact you to tell you that they want to play here, but I can drop an email just in case.

“I cannot consider Federer’s appearance a guarantee. I am aware that it may be too early for Federer to make a commitment just yet.”

If Federer decides not to travel to Rotterdam then Kraijcek suggests other locations where the tennis great could appear.

He added: “He also likes to play in Dubai. Now, after Rotterdam, come the Doha and Dubai tournaments. Federer can make that choice too.”

Federer’s agent Tony Godsick has recently provided an update on his client’s situation.

He told AP: “Roger has decided not to play the 2021 Australian Open. 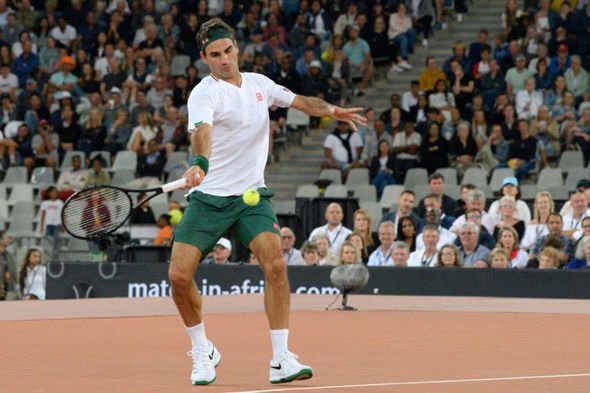 “He has made strong progress in the last couple of months with his knee and his fitness. However, after consultation with his team, he decided that the best decision for him in the long run is to return to competitive tennis after the Australian Open.

“I will start discussions this coming week for tournaments that begin in late February and then start to build a schedule for the rest of the year.”