Roger Federer’s team announced this week that the former world No 1 would not be entering the Australian Open as he continues to recover from double knee surgery, but there is reportedly another reason for his withdrawal. Federer has spent most of 2020 recovering from injury since the Australian Open earlier in the year.

He underwent knee surgery in March but was originally hopeful of a return for the grass season.

However, complications in his recovery meant a second surgery was needed which ruled him out for the remainder of the calendar year.

There have been minimal updates on Federer’s condition since, although recent weeks have seen reports emerge about his fitness.

Speaking back in November, the 39-year-old said he was feeling improvements every week as he began to train on practice courts again. 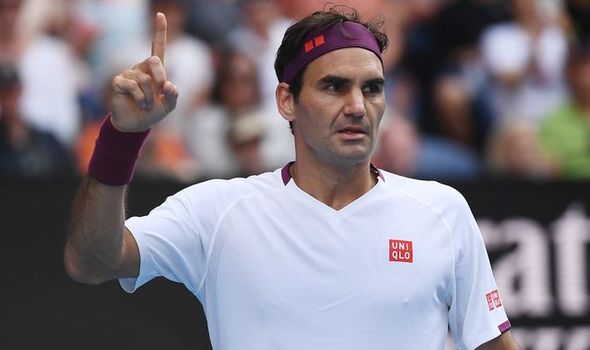 And there were promising signs when Federer was initially included on the entry list for next year’s Australian Open.

But his agent, Tony Godsick, has since confirmed that Federer will not compete in the first scheduled Grand Slam of 2021.

“He has made strong progress in the last couple of months with his knee and his fitness,” Godsick said.

“However, after consultation with his team, he decided that the best decision for him in the long run is to return to competitive tennis after the Australian Open.”

But it appears as though Federer’s recovery to full fitness isn’t the only reason he decided not to compete in Melbourne.

In fact, according to the Daily Mail, Federer is in good physical condition ahead of his return to the sport.

However, the report states the COVID measures in place in Australia acted as an ‘additional detterent’ to Federer. 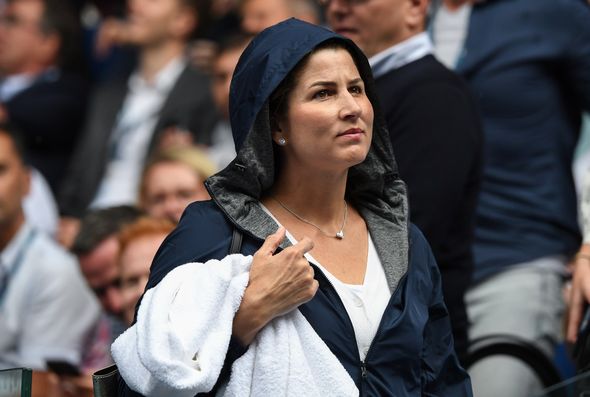 The 20-time Grand Slam champion would usually bring his wife Mirka and four children with him to the tournament, along with his full backroom team of support staff.

But players are now being restricted to bringing just two fellow travellers with them.

In total, local health authorities are have set a limit of 1,000 international arrivals ahead of the Australian Open.

Everyone coming into Australia must adhere to the two-week quarantine upon arrival with the country putting in strong measures to combat the spread of coronavirus.