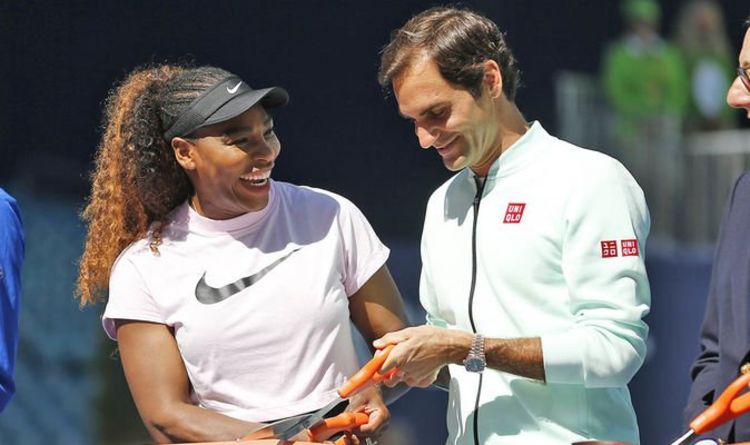 Roger Federer has delved into similarities between himself and Serena Williams, expressing a belief their family lives have helped to mould them into the superstars they are today. Both players have won a huge 43 Grand Slam singles titles between them. And they’ll both be looking to add to their haul when Wimbledon commences on Monday.

Federer is looking to win a ninth Wimbledon title when the tournament kicks off.

And Williams will be seeking an eighth singles crown in London when she gets her campaign under way against Aliaksandra Sasnovich on Tuesday.

Both players are tennis juggernauts and widely considered two of the best players to ever take part in the sport.

And Federer has now opened up on similarities, expressing a belief their family lives have aided their quest for success.

“You would think we found ways to keep ourselves happy, motivated and entertained, not let the negatives dominate our daily struggles and things we’re going through,” he said. 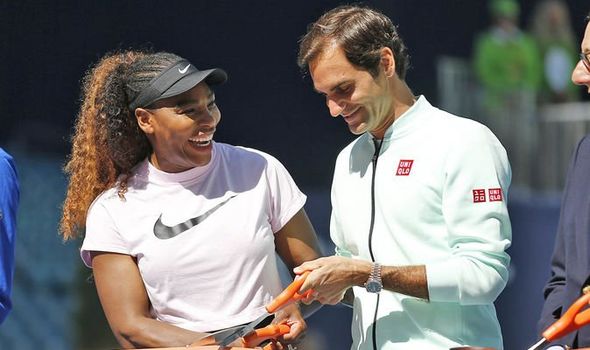 “Also now with the family, all of that is very important I think. When you have family, it’s much easier to walk away from it all. Everybody goes through ups and downs.

“Our careers have been very much ups for a long time.

“At the same time, only the best is sort of good enough for us. We also put a lot of pressure on ourselves.”

Federer also opened up on losing at Halle two weeks ago.

The 39-year-old was raging after succumbing to defeat against 20-year-old Felix Auger-Aliassime, taking several hours before composing himself and facing the media. 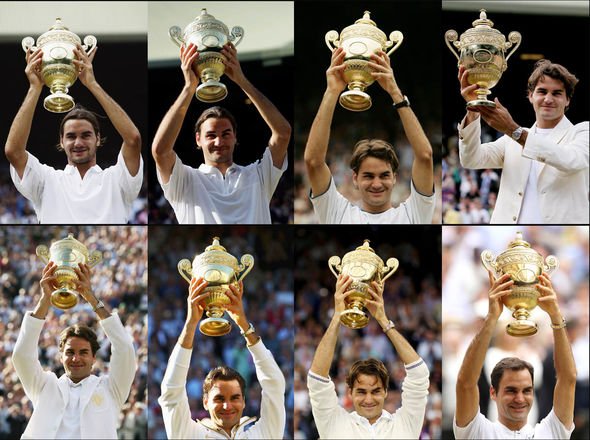 And the Swiss star has admitted he had a ‘moment’, insisting it wouldn’t happen at Wimbledon.

“I had a mental moment where I was not happy with how things were going in the match,” he said.

“That feeling when things derail, let’s say, mentally for me. There’s ways to lose and a standard I set for myself.

“If I look back at how many years this has not happened to me, I guess I can be very proud of myself. It reminds me more of the junior times at the beginning of my career, where all of a sudden you just don’t see the positivity any more.

“Maybe it’s also part of the comeback and there were very few fans. 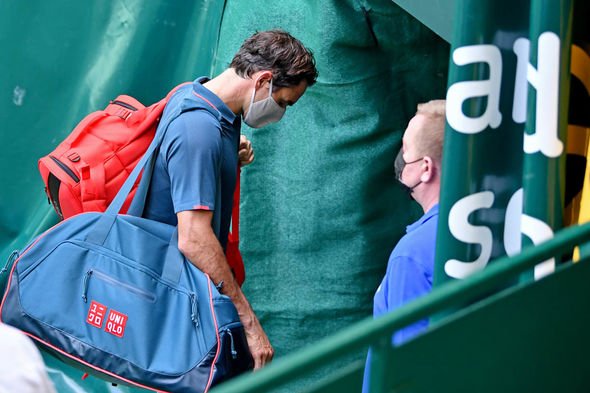 “The good thing now is I know it will not happen here because I’m ready, I’m excited, I’m pumped up. I know I can do so much better.”

John McEnroe, meanwhile, thinks Andy Murray’s imminent return to tennis is down to the exploits and achievements of Federer and Williams.

“I’ll tell you what I’ve seen, and I haven’t seen very much, he hasn’t played very much, but what I have seen is someone who is trying to get healthy,” he said.

“Seems like he’s struggling to get back to that movement which is so key.

“I just hope he’s able to maintain a level of health where he can do his thing.

“I don’t know if that will change or if this is just permanent.

“I don’t know how much longer he can go if, in fact, he’s playing at 80%, whatever percent it is, however much less than a hundred it is. It’s clear that it’s not at a hundred.

“I’m not a doctor. I hope he can get back to as close to 100 per cent as possible. If he get into the 90s, you’d see his ranking go up in a hurry because it’s clear he still wants to play.

“I think he’s looking at Novak and the other guys, Rafa and Roger, ‘I can still win events if I’m able to be healthy’.”