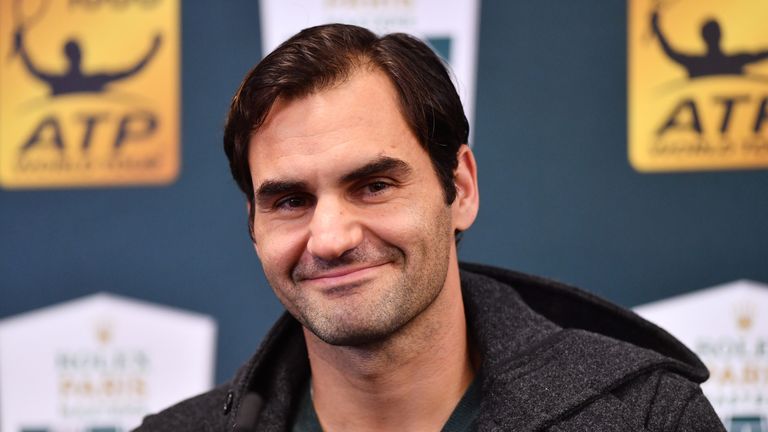 Roger Federer has confirmed his participation at this year’s Paris Masters after a three-year absence.

Federer’s only victory in Bercy came in 2011, but he has the chance of recording a historic 100th tournament win of his career in the French capital after winning the Swiss Indoors in Basel for a ninth time last weekend.

The world No 3 will play the winner of the tie between France’s Jo-Wilfried Tsonga and Milos Raonic of Canada on Wednesday after receiving a bye in the first round.

On his last appearance in 2015, Federer was knocked-out by American John Isner in the last 16, but the 37-year-old feels that he has recovered well enough to take his place in the draw.

“I prefer playing to training as long as I don’t take any risks ahead of the London (ATP) Finals, (November 11-18),” Federer said. 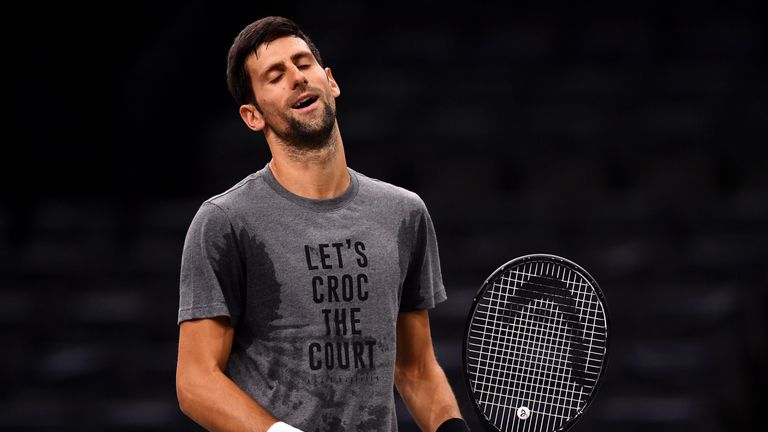 Meanwhile, Novak Djokovic, who is aiming to wrestle back the No 1 ranking from Rafael Nadal, opens his campaign against world No 48 Joao Sousa of Portugal later on Tuesday.

The Serb arrives in Paris on an 18-match winning run after triumphs in Cincinnati, US Open and Shanghai.

The Spaniard is returning to action for the first time since hobbling out of the semi-finals in New York and must match Djokovic’s result in France to remain in top spot.

French hopes of success were dented when Pierre-Hugues Herbert, Jeremy Chardy and Benoit Paire were all knocked-out in the first round.

The 56th-ranked Paire made the opening round through the qualifiers but lost 6-4 6-4 to Hungary’s Marton Fucsovics. 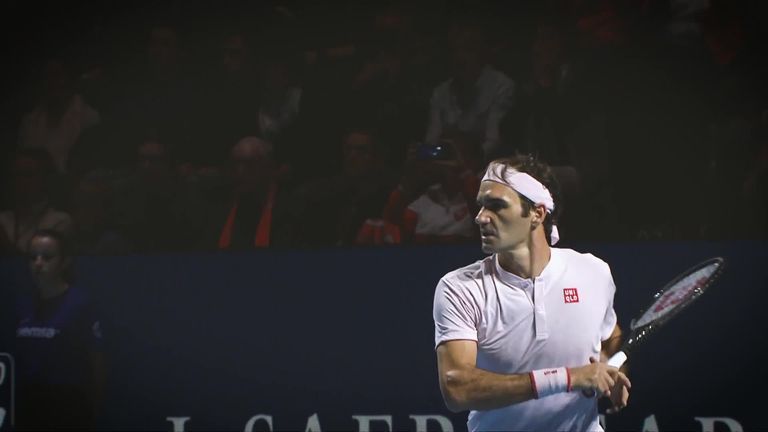 October 30, 2018 Tennis Comments Off on Roger Federer confirms he will play at Paris Masters
NFL News