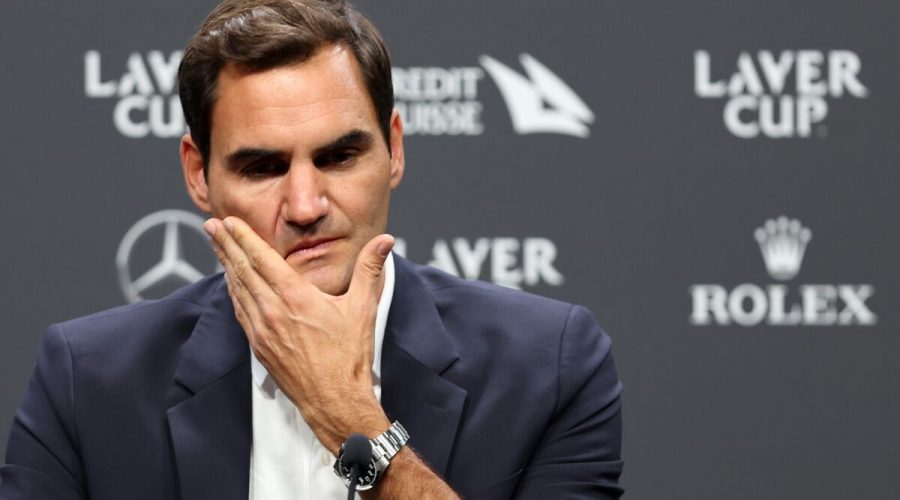 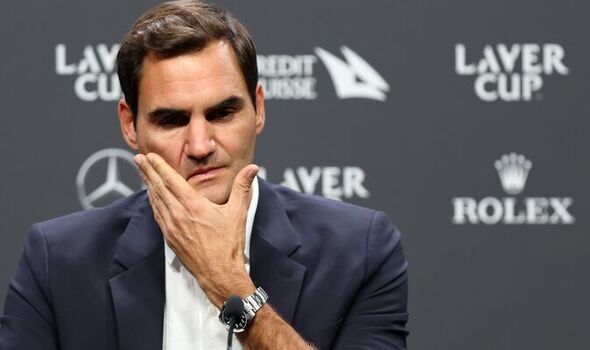 Roger Federer has admitted that he broke one of his biggest career promises ahead of his retirement at this week’s Laver Cup. The 41-year-old will play his final professional match in the doubles on Friday night alongside another member of Team Europe after struggling to return from a troublesome knee injury. And he has now confessed that he never wanted to have surgery after undergoing three for his right knee and another back in 2016.

Federer’s 24-year career will come to an end this week at the Laver Cup. The 41-year-old has barely played in the last two years, undergoing two knee surgeries in 2020 before mounting a short-lived comeback in March last year.

He played just five tournaments before ending his season early to have a third procedure on the same knee but has been unable to recover as hoped and announced his retirement last week, admitting he needed to listen to his body. With just one match left, the Swiss star has now confessed that he broke one of his biggest career goals by undergoing several surgeries.

During his final press conference as an active player on Wednesday, the 20-time Major champion was in disbelief as he looked back on the four procedures he underwent – one in 2016 for a separate, left knee injury and three for the existing right knee problem. “I can’t believe, if I look back at the last few years that I went through, the surgeries that I had to go through,” he said.

JUST IN: Roger Federer was ‘made to wait’ on retirement this summer 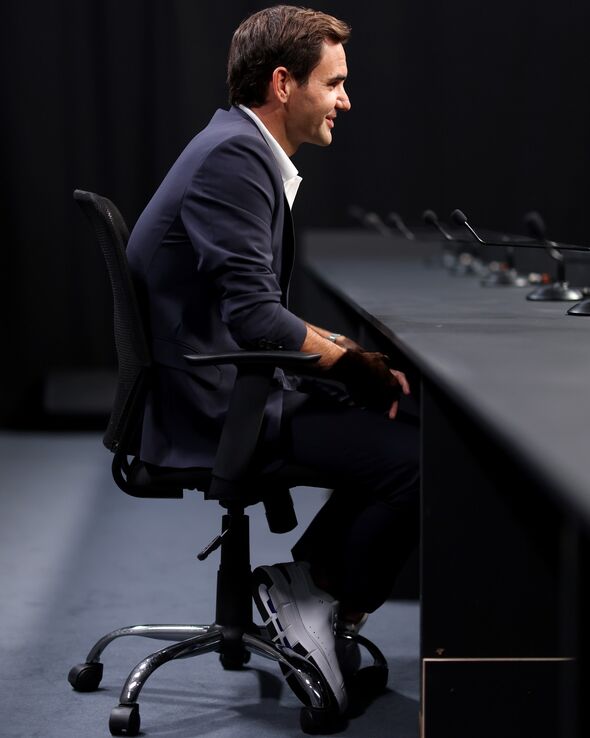 “For me it was always clear that I was going to end my career with no surgeries.” While his first surgery was successful and saw him make a triumphant return at the Australian Open in 2017, Federer was still adamant that he would suggest opting out of surgery if possible.

He continued: “You know, before 2016 and even ’16 was a tough year getting back from it. Any suggestions there from my side would be don’t have surgery if you don’t have to and just take the necessary time to come back, because it is brutal.” 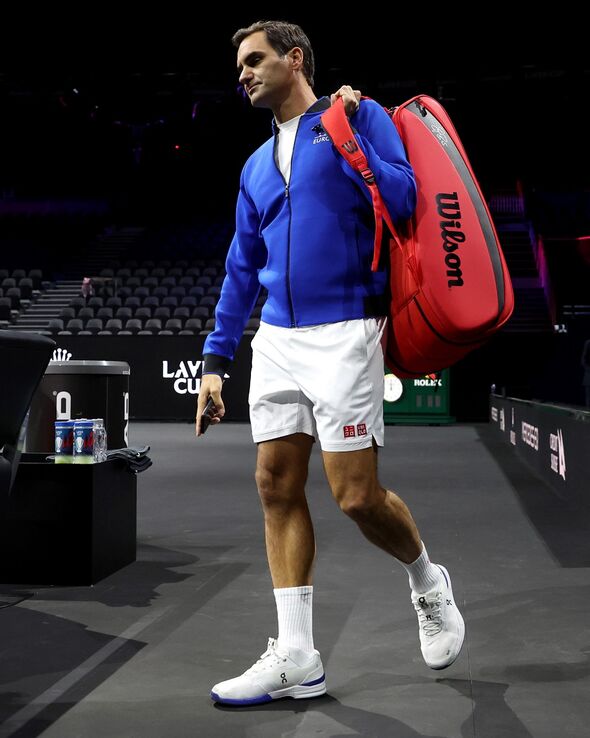 Federer had also explained how difficult he found surgeries mentally, admitting that it was mentally the most difficult part of going through an injury. “I get scared going into surgeries, because I know it could mean the end of my career,” he admitted.

“So that has always been, I guess, the most emotional and most scary moment for me before I go under.” But the 103-time title winner won’t have to worry about it any longer as he will play his final match on Friday night in front of the O2 Arena crowd with a yet-to-be-determined doubles partner by his side to take some of the strain.