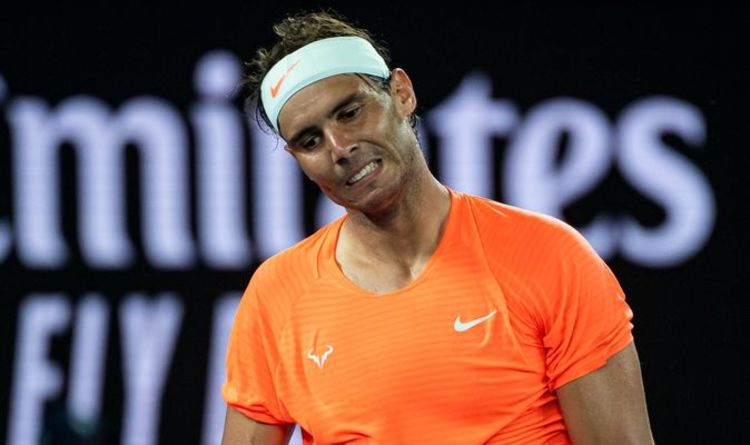 Rafael Nadal’s doctor, Angel Ruiz Cotorro, has provided a fitness update on the Spanish tennis star ahead of the clay-court season getting underway. Nadal has been forced to rearrange his schedule at the start of 2021 due to an ongoing issue with his back.

Nadal withdrew from the Rotterdam Open soon after the Australian Open finished.

“As most of the fans know, I suffered some back problems in Australia that started in Adelaide and continued during Melbourne,” Nadal said at the time.

“We found a temporary solution that allowed me to play without pain in the second week of the tournament.”

He then announced last month that he would also have to skip the Miami Open – a tournament he is yet to win despite having reached the final on five separate occasions. 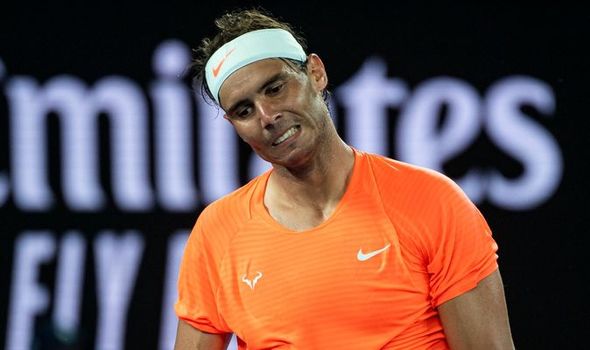 Nadal said at the time that he was looking to focus on getting back to full fitness in time for the start of the clay-court season.

That gets underway this week with two ATP 250 events in Marbella and Cagliari, but the main focus will be on the Monte-Carlo Masters on April 12.

Nadal has won a record 11 titles in the Masters 1000 event and had targeted the tournament for his comeback.

And the 20-time Grand Slams doctor, Cotorro, insists Nadal remains on track to make his return at Monte-Carlo next week, with hopes the French Open will also go ahead as planned.

“His goal is clay, Monte Carlo first and Roland Garros is the final goal.”

But there is a risk that Roland Garros could be rescheduled for the second consecutive year due to the coronavirus pandemic.

France recently entered another strict national lockdown, which includes a 7pm curfew and restrictions on how far people are allowed to travel. 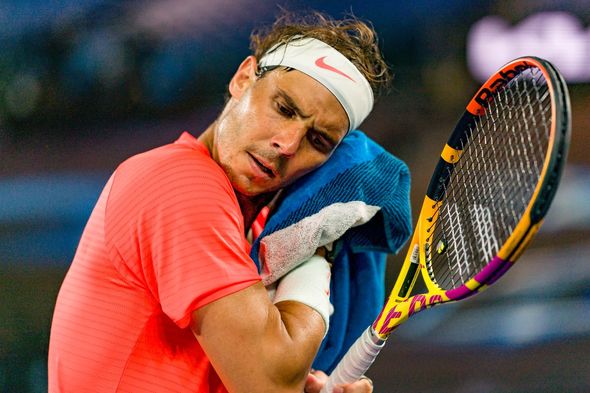 Positive cases of coronavirus have surged in France in recent weeks, but president Emmanuel Macron is planning to lift lockdown measures around the same time the French Open is set to start in May.

However, France’s Minister of Sports, Roxana Maracineanu, admits that discussions are already being held on moving the Grand Slam event.

“We are in discussion with them (the French Tennis Federation, which organises the event) to see if we should change the date to coincide with a possible resumption of all sports and major events,” Maracineanu told France Info Radio.

“Today, although high-level sport has been preserved, we try to limit the risks of clusters, of spreading the virus within professional sports.”

The 2020 French Open was moved to September 20 before being pushed back another week due to the coronavirus pandemic.