Rafael Nadal isn’t as good as Roger Federer and Novak Djokovic on hard court surfaces, according to tennis coach Paul Annacone. The Spaniard is currently preparing for the Australian Open, which will commence in February. But it appears his chances of winning the competition have now been dismissed.

Nadal has won 20 Grand Slam titles throughout his career, with 13 of them coming at the French Open.

He’s also scooped Wimbledon on two occasions, the US Open three times and one Australian Open.

But, despite winning four of his Slam titles on hard court surfaces, Annacone thinks he pales in comparison to Federer and Djokovic.

“I think very simply, Rafael Nadal is just a little bit worse on hardcourt than Novak Djokovic in particular and Roger Federer as well on a faster hardcourt,” he told The Tennis Channel.

“But everyone else I’d put him ahead of.

“If he plays Novak at the end of the tournament, I’m not betting on him. 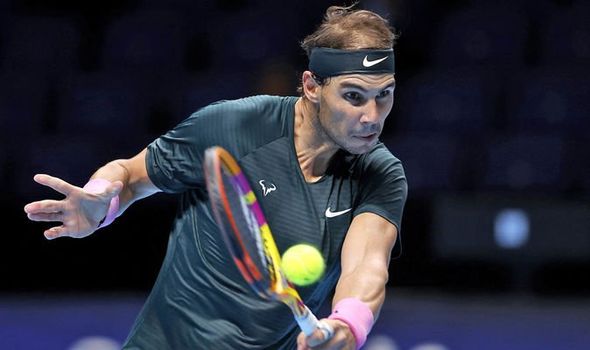 “But if he plays anyone else I’ll bet on him. I think the biggest thing for Nadal is to get through the first week relatively comfortably.”

Annacone thinks this could be due to the tennis schedule, adding: “This is one of those questions right, that why hasn’t he won more there?

“Four US Open, it’s hardcourt down in Australia as well.

“So when he starts the year in Australia, he’s coming off a long break, he gets a couple of matches, maybe the ATP Cup, here and there

“But by the time US Open comes around, he’s got a little bit of break after Wimbledon. He’s played three Majors already, so that works well for him.”

Federer won’t be competing at the Australian Open this year, with the Swiss maestro continuing to recover from injury. 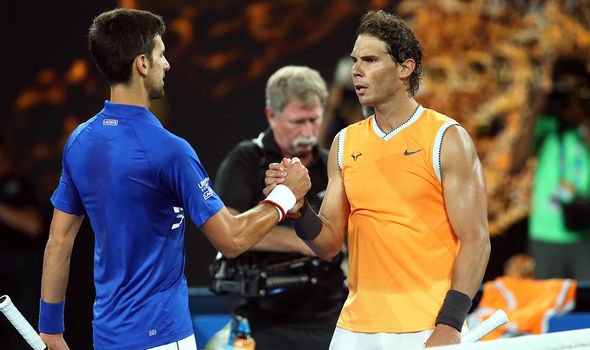 And former French Open finalist Alex Corretja thinks Djokovic and Nadal will both win more Grand Slam titles in 2021 in the absence of the 39-year-old.

“I honestly think that Djokovic and Nadal are going to continue to be at the top, I would even say that the two will add at least one more Grand Slam,” Corretja told Eurosport.

“As for those who can jump, I think Medvedev is very close to winning a Grand Slam tournament and that Thiem will once again be a very tough opponent, especially having the experience of New York already and knowing that he can, that helps very much.

“Dominic has a lot of strength, experience and plays well on all surfaces, it will be very difficult to stop him.

“I would love for Felix-Auger Aliassime and Denis Shapovalov to also take that step forward, they are two players that I love.

“[Stefanos] Tsitsipas is another who should also do it.” 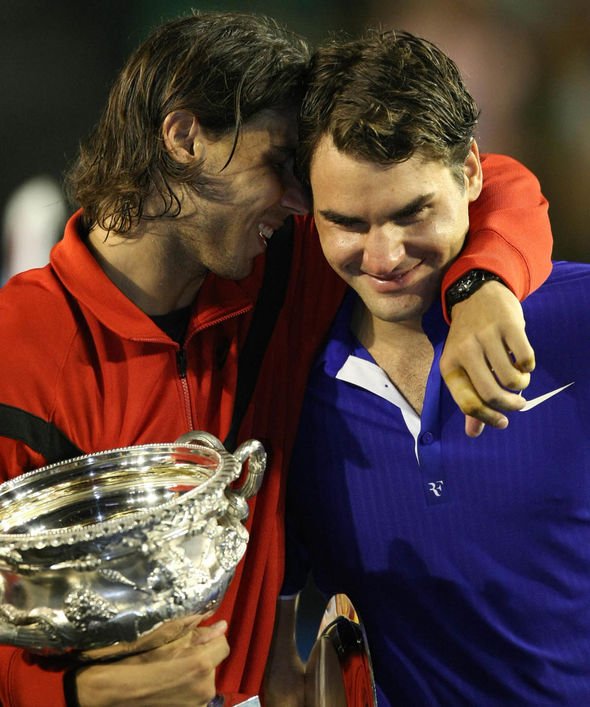 Corretja is also excited for what is to come for a number of Spanish compatriots behind Nadal.

He added: “Rafa will once again be the bulwark for another year, together with [Roberto] Bautista Agut and [Pablo] Carreno Busta on the road to continue consolidating.

“I think that Carreno is getting closer and closer to giving a great surprise in the Grand Slam, the 2020 season has been very important for him.

“Then there is Carlos Alcaraz who, from what I read and hear, shows that he has an enormous mentality, he thinks big, so we can expect great things from him.”

Nadal won the Australian Open back in 2009.

He’s since lost four finals in Melbourne – twice to Djokovic, once to Federer and once to Stan Wawrinka back in 2014.