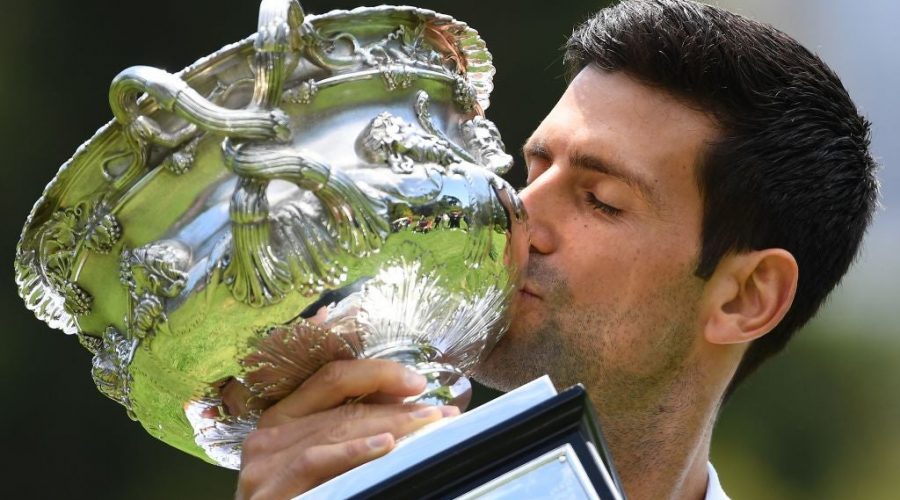 The world’s elite tennis players, including Rafael Nadal and Novak Djokovic, will quarantine in Adelaide instead of Melbourne before the Australian Open before taking part in exhibition matches.

Tournament director Craig Tiley has provided an update on the plan to stage the first Grand Slam of the year in Melbourne, with numerous challenges due to the Covid-19 pandemic.

Australia will welcome 1,270 people next week, all of whom will arrive on 18 charter flights from seven separate cities. The players and coaches will then be made to undergo a two-week period of quarantine, with only five hours a day outside permitted for training

It had been expected everyone would quarantine in Melbourne but the top three men and women will instead travel to South Australia.

Tiley told Tennis Channel: “We’re right up to the edge on the numbers of people we’re allowed to quarantine in Melbourne so we needed some relief, so we approached the South Australia government about the possibility of them quarantining at least 50 people.

“But they wouldn’t have any interest in doing it because there’s no benefit to them to put their whole community at risk. But it would be a benefit if there was an exhibition just before Melbourne.

“The premier there agreed to host 50 people in a quarantine bubble and have those players play in exhibitions. So we chose the top three men and top three women, and they’ll play an exhibition on January 29 and 30.”

Adelaide regained a WTA and ATP event last year but this year all the Australian Open warm-up tournaments will be held in Melbourne.

Tiley and his team have had to deal with a number of obstacles in recent days, including a hotel in Melbourne pulling out of a quarantine arrangement after objections from penthouse owners, and he is expecting more bumps in the road.

“We know we’re going to have a lot more challenges but the bottom line is we are going to do the best we can to deliver an Australian Open that is close to what it was in 2020,” he said.

“We all feel buoyed and confident about what we can pull off during a pandemic.”

Tiley said organisers are still hopeful of being able to host fans up to 75 per cent of capacity.

Rod Laver will not be among them, though. The 82-year-old, whose name adorns Melbourne Park’s biggest court, has decided to stay at home.

He wrote on Twitter: “I’ve made a decision to stay home this year and sadly will miss the Aus Open. I’m really looking forward to seeing tennis start up again in my house at RLA and will have a virtual front row seat! Best wishes to everyone competing and to Tennis Australia for making it happen.”

January 8, 2021 Tennis Comments Off on Rafael Nadal and Novak Djokovic among players set to quarantine in Adelaide ahead of Australian Open
NFL News