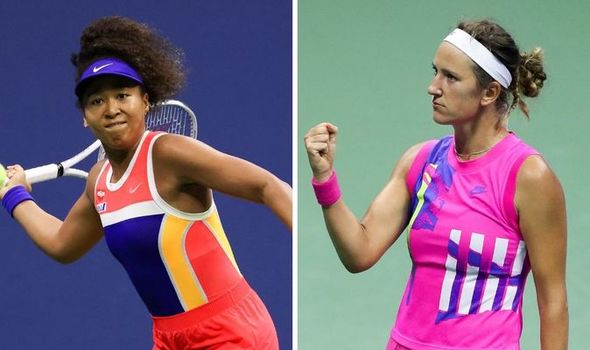 Victoria Azarenka and Naomi Osaka were set for a title clash two weeks back before the Japanese star withdrew due to injury. But the former world number ones will have another chance to establish supremacy during Saturday’s US Open women’s singles final.

A hamstring injury forced 22-year-old Osaka to pull out of the final of the Western & Southern Open, which was played at the Grand Slam venue at Flushing Meadows this year due to the COVID-19 pandemic.

“Very excited about that (final). I’m as excited as I was last time,” Azarenka told reporters after beating Serena Williams in Thursday’s semi-final at the Arthur Ashe Stadium.

“I’m sure this time we’re going to get to play and it’s going to be a great match.

“I think it’s going to be an amazing final, I hope it will be. I’ll have fun.” 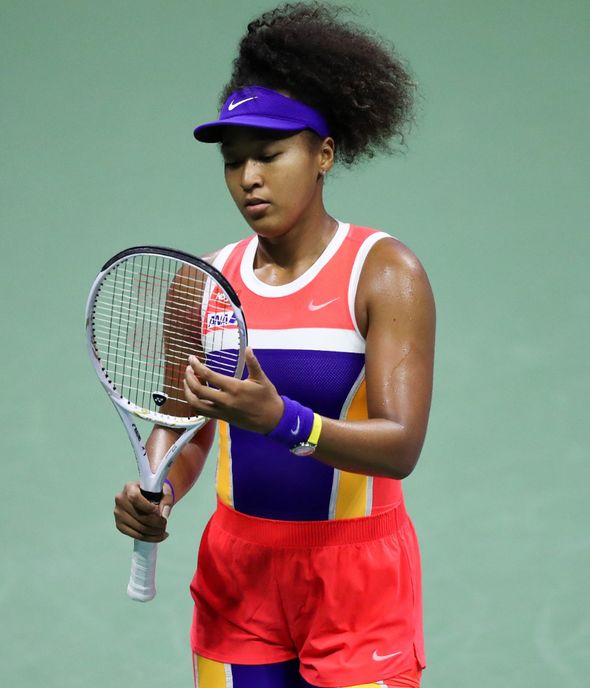 Osaka has a 2-1 lead over Azarenka in their head-to-head matches.

Both players are unbeaten since the resumption of tennis after a lengthy shutdown due to COVID-19 but that run will end for one of them on Saturday.

The stars have repeatedly spoken about approaching games with a new mindset at this year’s US Open and Osaka is expecting a tough final. 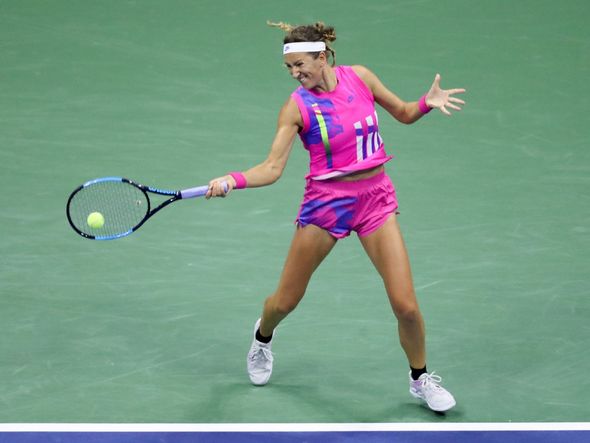 Azarenka, who is nine years older than Osaka, won her two Grand Slam titles at the Australian Open in 2012 and 2013 – the same years she finished runner-up at the US Open to Williams.

Osaka, who moved to the United States as a three-year-old, has also won the same number of major titles – the first at Flushing Meadows in 2018 and a second consecutive Grand Slam in Melbourne the following year.

“She’s won two already. Aren’t we both looking for a third one?”

What time does the US Open final start?

Osaka vs Azarenka is sheduled to get underway at 9pm BST tonight.

How can I watch the US Open final?

Osaka vs Azarenka will be shown live on Amazon Prime Video throughout the UK.

A subscription costs £7.99 per month but new customers signing up can enjoy a 30-day free trial, which can be cancelled at any time. 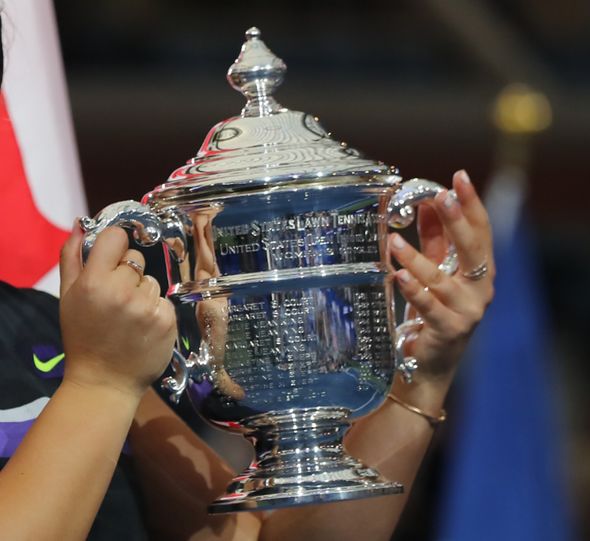 Selected UK betting companies will also be streaming the US Open final for free on their platforms.