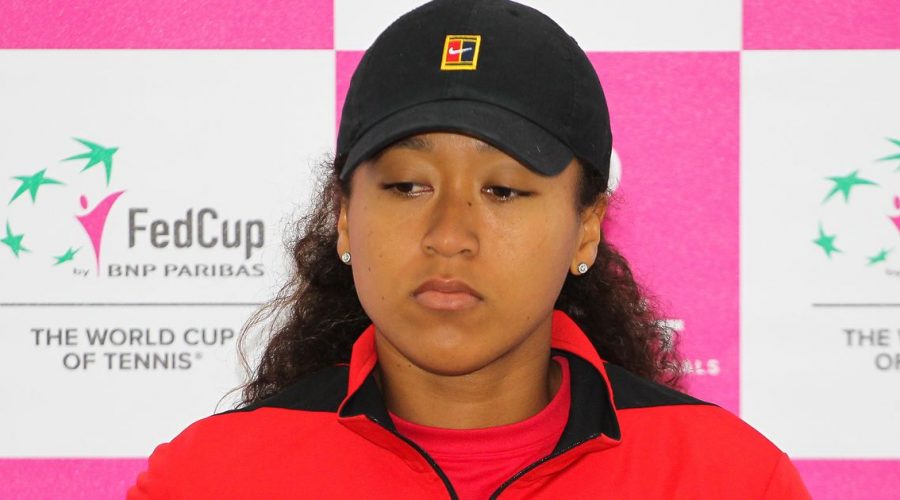 Tennis star Naomi Osaka received racist abuse after saying she would represent Japan at the Olympics instead of the United States.

Osaka was born in Osaka, Japan and she moved to America when she was three.

She has spoken about her surprise at the reaction in her upcoming self-titled Netflix docuseries, saying she wasn't expecting backlash as she represented Japan at different competitions throughout her childhood.

Osaka said: "I’ve been playing under the Japan flag since I was 14. It was never even a secret that I’m going to play for Japan for the Olympics.

"So I don’t choose America and suddenly people are like, ‘Your Black card is revoked.’ And it’s like, African American isn’t the only Black, you know?

"I don’t know, I feel like people really don’t know the difference between nationality and race because there’s a lot of Black people in Brazil, but they’re Brazilian," as per the Insider.

The 23-year-old used to hold dual citizenship between Japan and the US but announced in 2019 she would relinquish her American citizenship.

This decision came as under Japanese law individuals who have dual citizenship must choose one.

Osaka is competing in Tokyo this summer and it will be the first time she is back on the court since she withdrew from the French Open in June.

The star had said in the run up to the tournament she didn't want to partake in her media commitments. She was fined $15,000 after not conducting a press conference following her first round win over Patricia Tig.

The narrative of her Grand Slam campaign then became focused upon the media rather than her tennis which is why she withdrew.

In her statement, Osaka also revealed she had suffered with depression.

She said: "I think now the best thing for the tournament, the other players and my well-being is that I withdraw so that everyone can get back to focusing on the tennis going on in Paris.

"I never wanted to be a distraction. I accept that my timing was not ideal and my message could have been clearer. More importantly, I would never trivialize mental health or use the term lightly.

"The truth is that I have suffered long bouts of depression since the US Open in 2018 and I have had a really hard time coping with that.

"Anyone that knows me knows that I'm introverted, and anyone that's seen me at tournaments will notice that I'm often wearing headphones as that helps dull my social anxiety."

She subsequently didn't appear at Wimbledon but it has been confirmed that she will attend the Olympics.

Other stars have withdrawn from the event; Johanna Konta has tested positive for Covid, Roger Federer is harbouring an injury and Serena Williams will not attend.

Do you think Osaka can win gold? Comment below.

July 17, 2021 Tennis Comments Off on Osaka opens up on racist abuse after opting to represent Japan at Olympics
NFL News