Novak Djokovic’s dad Srdjan has accused the western media of trying to stop his son from reaching the same level of Roger Federer and Rafael Nadal. The Serbian won his 18th Grand Slam title at the Australian Open last week and he is now just two off Federer and Nadal’s shared record.

Being the younger of the three, Djokovic is expected to finish his career with more major titles than his rivals.

But his father is furious about the media coverage with has followed the tennis superstar throughout his entire career.

“The western media have only focused on Federer and Nadal,” Srdjan told Serbian newspaper Kurir. “And didn’t pay any attention to Novak.

“That was the only way to stop him. But you have to understand that there is no way you can stop him.

“You have been torturing yourself for 10 years. And they add another year to their agony instead of surrendering and recognizing that Novak is the best in the world. He is incomparable.” 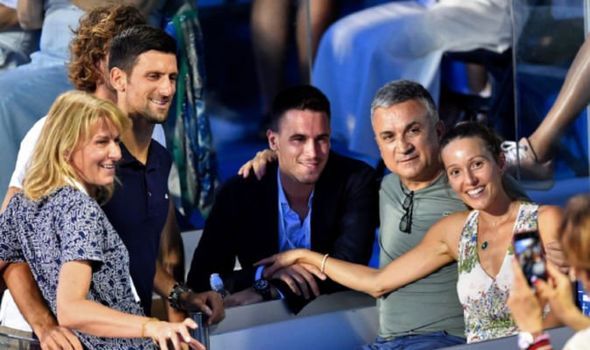 Djokovic has often found himself the pantomime villain at tennis events, especially when he takes on Federer and Nadal.

“Between the three players, it’s him against the other side,” the world No 1’s dad added.

“He not only fights for himself, he also fights for other players who can barely make ends meet.

“He has such nice manners. How he greets his opponents, how he behaves towards the hosts, how he holds out his hand and kisses the opponent when he loses. Which athlete does this?

“He has seldom received a fair play award. And do you know how many Federer has? 15…”

Srdjan also claimed that his son was sent by God to change the apparent perception of Serbians around the world.

“At the worst time for the Serbian people he was sent by God to show that we are a normal people and not one of murderers and savages,” he explained.

“For 97 percent he is a member of the Serbia family. Two to three percent are frustrated, accusing him of being a ‘cosmopolitan’, too pro-Western. 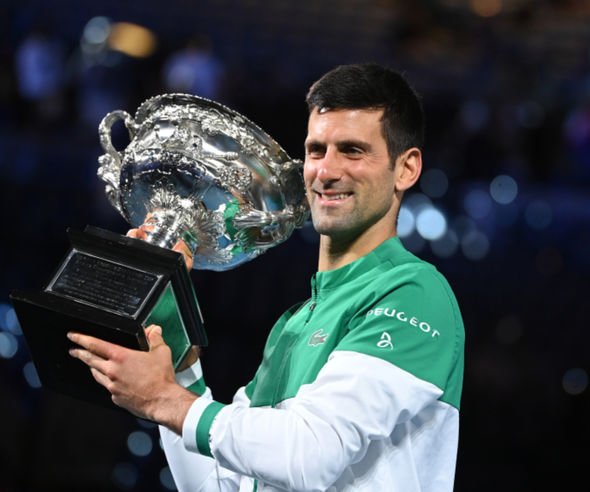 “For me personally, he even extended his grandfather’s life. In Banja Luka, where ‘Grandpa Nola’ lived, he watched every game even though he was seriously ill.

“He was always impatient when Novak played, so he extended his life by several years.

“And so do many of my friends. They told me it was the same with them. He makes a fairy tale out of the life of old people.”