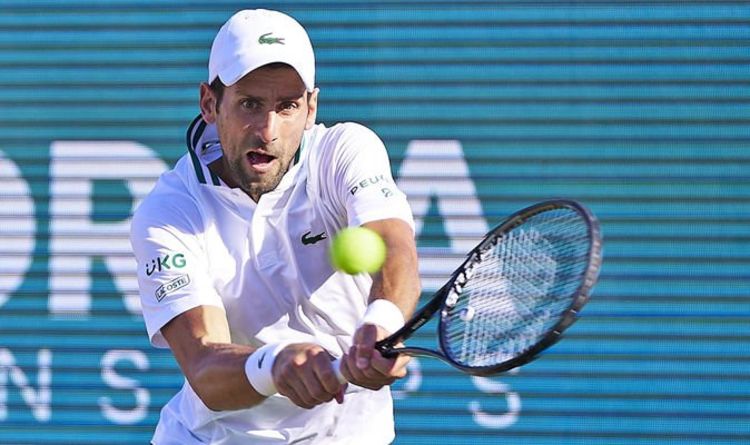 Novak Djokovic will win his 20th Grand Slam and the respect of the British public at Wimbledon this year, according to Greg Rusedksi. The tournament gets under way on Monday. And the five-time champion has been backed to claim more glory in London.

The world No.1 will begin his defence of the title in the first match on Centre Court on Monday against British teenage wildcard Jack Draper.

Djokovic’s last singles match was the French Open final in Paris where he claimed his 19th Grand Slam title.

The Australian Open champion remains on course for a golden Slam of all four Majors and the Olympics this year – and can equal the men’s singles record of 20 jointly held by Rafa Nadal and Roger Federer on July 11.

The Spanish superstar has pulled out of the grass-court Grand Slam and the Swiss legend has only played eight matches this year following double knee surgery.

And former British No.1 Rusedski can see no-one stopping the Serb superstar. 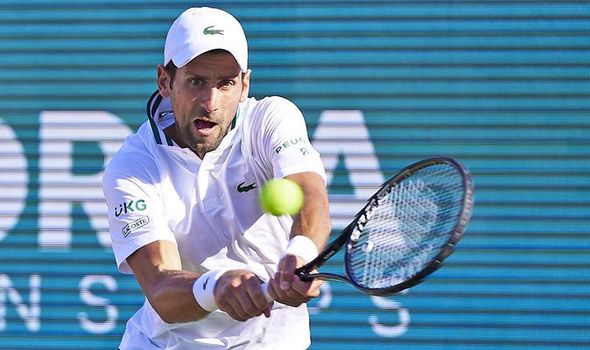 “I think Djokovic has separated himself from the pack,” he said. “It is Djokovic’s title to lose at Wimbledon. I am never seen a stronger favourite going into the Championships. It is going to have to take something exceptionally special – or for some sort of incident like we saw at the US Open – when the Big Three weren’t there. It is very hard to see beyond Djokvic.

“You feel he is on for the calendar Slam and he is the heaviest favourite for Wimbledon that I can remember in a long time.”

“And winning all four singles titles this year will him to 21 in the race to be the greatest player of all time. He can break the women’s record as well with Margaret Court on 24 and Serena Williams on 23. And if he can stay healthy and get to that number, there is no real debate.”

But Djokovic is not the crowd favourite as shown when he was booed for beating Federer in the 2019 Wimbledon final. He has also courted off-court controversy by contracting Covid-19 at his own tournament last summer and getting disqualified at the US Open.

But Rusedksi said: “I think he is winning people over. I don’t think he always get the credit he deserves because Roger and Rafa have been there so much longer. 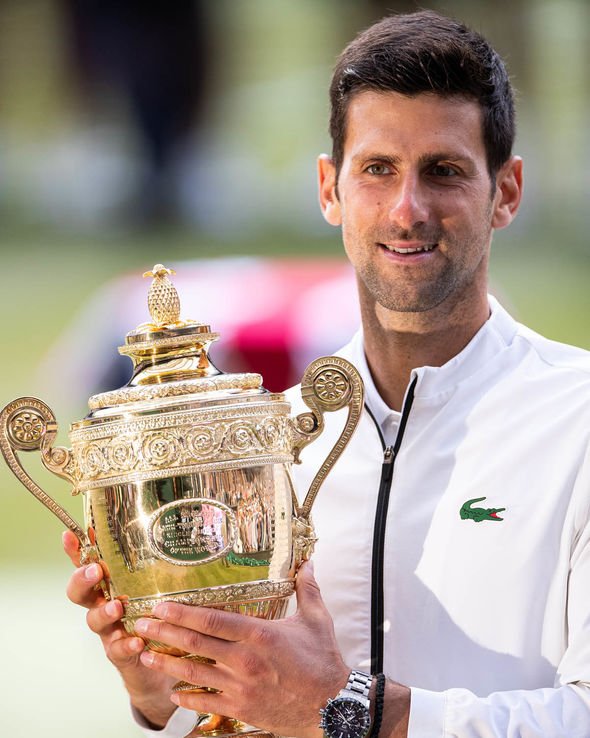 “It is like everybody’s two favourites and Novak has come to spoil the party.

“And I think he deserves more credit. I think he’s more liked than people make out.

“I think it’s like the Lendl situation for years. People didn’t give Lendl enough credit or dues of what a great champion he was. And then he proved himself so I think there will always be the Federer and the Nadal fans, that will always say their man is the best no matter what the records are.

“But you have to give him kudos and respect. And the older he gets, the longer he goes, I think the more love and respect he wants.

“All he wants to do is you can see he wants to be liked. That’s what anybody wants to be. And that’s you see, especially with Novak in Paris, I think was a great example. If you can get the Parisian fans on your side, you have done something right because they are a tricky crowd.” 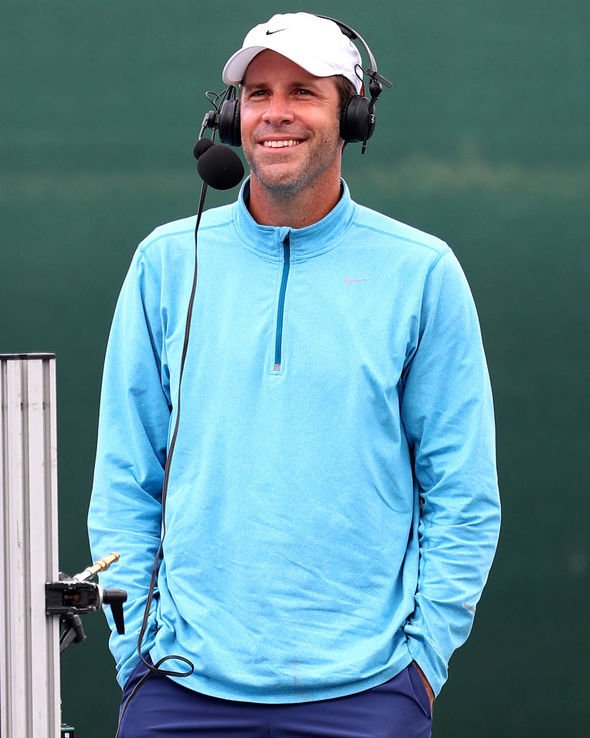 Federer had two Championship points against Djokovic in 2019 but withdrew from the French Open after only three matches.

“I think to win Wimbledon for Roger would be a massive ask,” Rusedski added. “He just doesn’t have enough form coming in. Have we seen miraculous things like when Pete Sampras won the 2002 US Open,? Yes, maybe he can conjure up some magic, but it just doesn’t seem like he has enough match play and his movement.

The crowd will be there from first ball to last ball – no question about it. Can we get to the second week? Yes. Can he win? I think 19 with those match points was possibly his last chance to win Wimbledon. But that’s why it’s exciting because we never know.”

Rusedski was speaking at the launch of OPPO’s “Courting the Colour” exhibition which features some of the greatest images in tennis history.

“The most poignant picture for me was Jimmy Connors and Arthur Ashe when Arthur Ashe became the first African-American to win Wimbledon in 1975,” he said.

“I love rivalries. They didn’t like each other – let’s be honest. Tennis today lacks rivalries.

“We get that today a little bit with Tsitsipas and Zverev. It brings a different fan which is not your traditional tennis fan. Nowadays everyone is worried what the fallout would be.”

I have never seen a stronger favourite going into the Championships.

He pushed Djovkovic at the French Open in those opening two sets but does he move well enough? He hasn’t played that well at Wimbledon.

The Italian has got to serve out of a tree. He played so well at Queen’s Club

You have got Zverev in there. He reached the US Open final last year

The Czech is one that always goes under the radar and when you’re not talking about her, she’s dangerous.

If the world No.1’s elbow is fine, she’s got to be up there as one of the favourites

The Belarussian has got immense game but is a bit of a wildcard. She could lose in the first round or be the champion