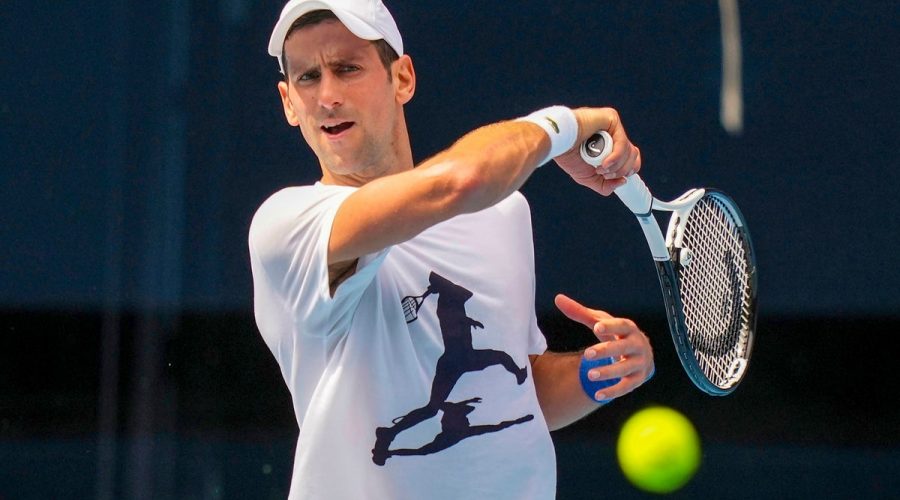 Novak Djokovic is set to face further questions over his controversial arrival in Australia after images on social media threw into doubt his claim that he did not travel for 14 days prior to entering the country.

The world No. 1 won his appeal against deportation from Australia on Monday after Judge Anthony Kelly quashed an order to cancel his visa following scrutiny over his medical exemption for the Covid vaccine.

Djokovic was questioned and detained by Australian Border Force officials after entering the country last Thursday, specifically over the medical exemption listed on his Australian Travel Declaration (ATD) form.

The Serbian, who told immigration officers that his agent completed the ATD on his behalf, returned a positive PCR result for Covid on 16 December and had used that as grounds for applying for a medical exemption, which was granted according to Australian Open regulations following reviews from two independent medical panels.

Questions have emerged, however, over Djokovic’s claim that he did not travel, or did not plan to travel, prior to arriving in Australia. Social media posts from Djokovic, who tested negative for Covid on 22 December, indicate that the 34-year-old was in Belgrade, Serbia on Christmas Day. 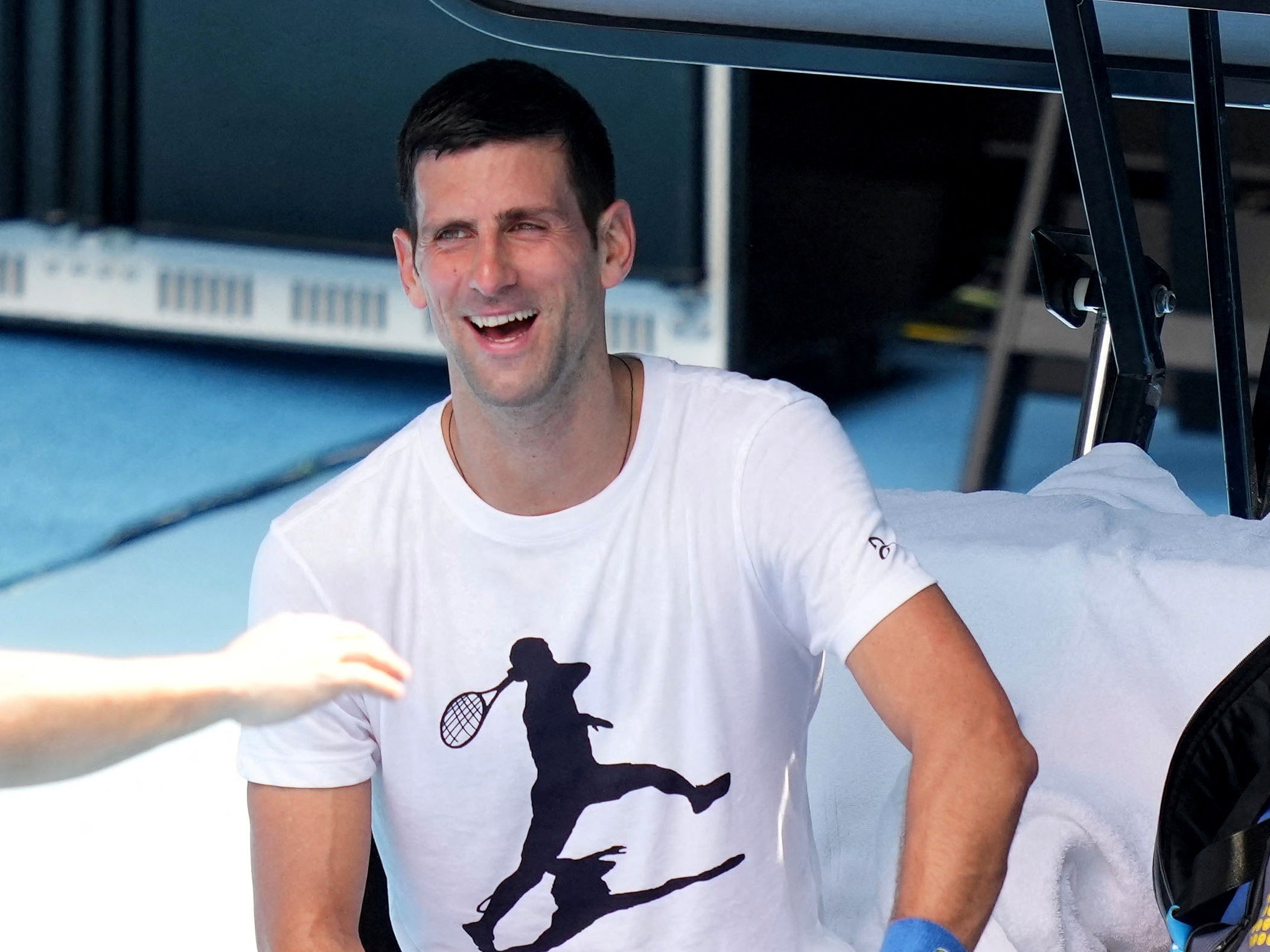 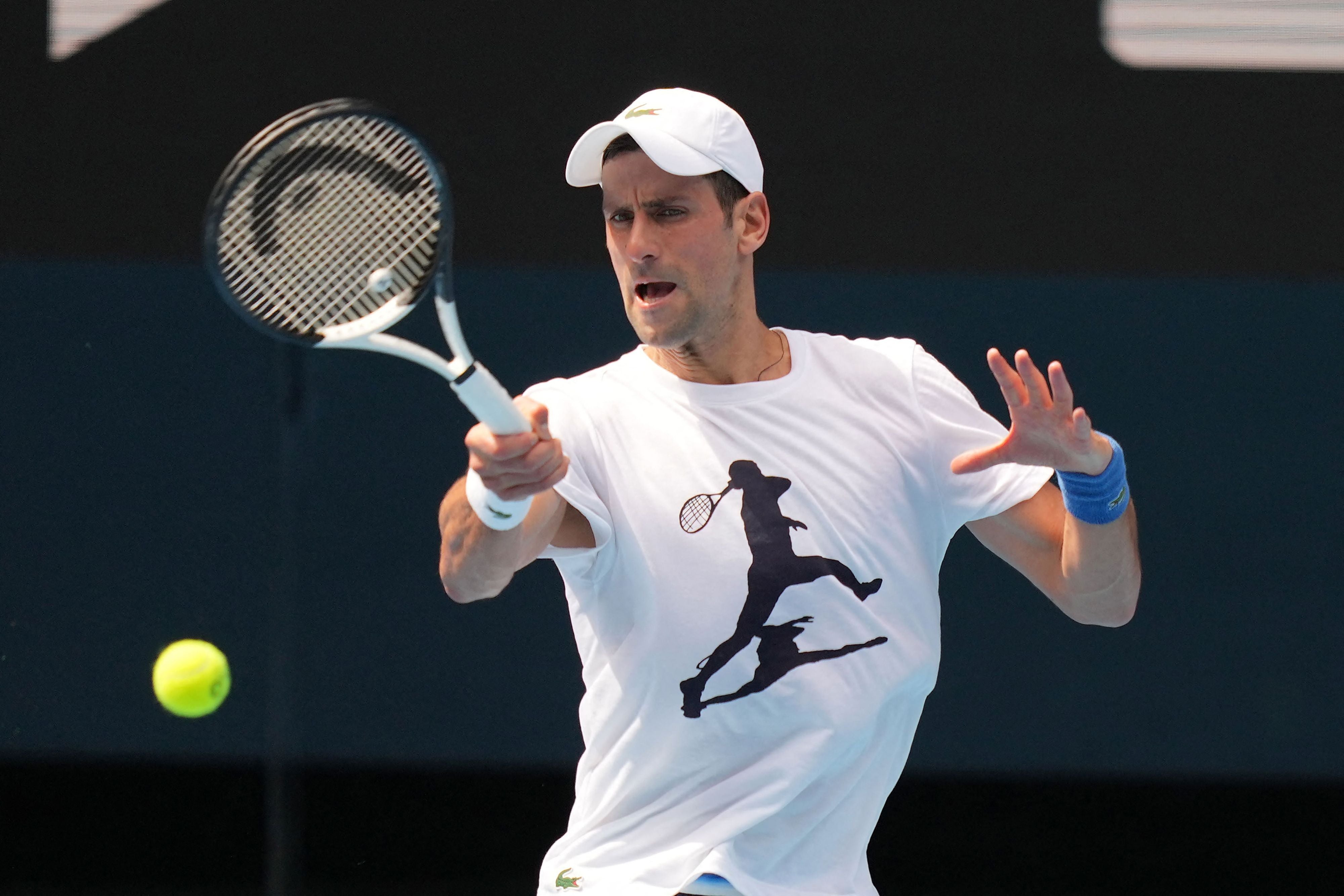 Footage has emerged, however, appearing to show Djokovic practicing at a training camp in the south of Spain on December 31, which would throw into question Djokovic’s claim that he did not travel prior to flying to Australia on 4 January.

On his ATD form, which was presented in court by Djokovic’s legal team, the answer ‘No’ was selected under the question: “Have you travelled, or will you travel, in the 14 days prior to your flight to Australia?”

Djokovic is also facing questions over a public appearance he appeared to make in Belgrade after he returned a positive PCR result on 16 December. The 34-year-old was pictured attending a prizegiving ceremony for children, without wearing a mask, on 17 December at the Novak Tennis Centre.

Djokovic’s family abruptly ended a press conference on Monday when asked about whether Djokovic had attended a public event on 17 December.