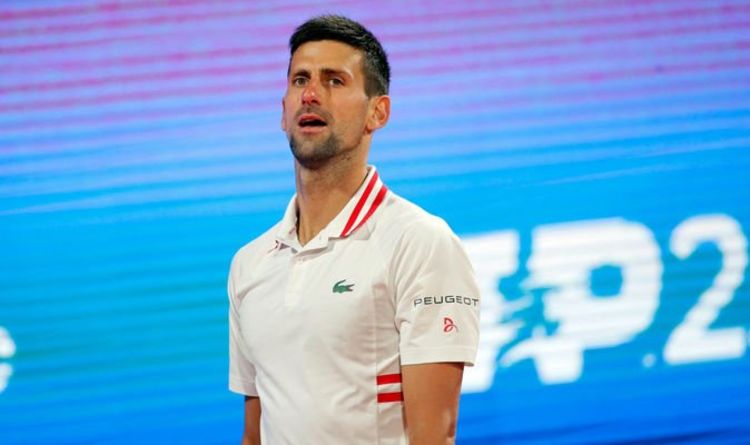 Novak Djokovic has decided to skip the Madrid Open which commences on May 2 for play an ATP 250 event in his hometown Belgrade. The Serbian is the latest big name to withdraw from the Spanish Masters competition after Roger Federer also decided against featuring.

Most players usually use the Madrid Open as the penultimate warm-up tournament ahead of the French Open.

But the world No 1 will instead rest until May 22 when he will play again in his own country.

Djokovic is the headline name but he will be joined by the likes of Gael Monfils, Adrian Mannarino, Filip Krajinovic.

Some fans are disappointed that two of the Big Three will not be travelling to Spain but former British star Rusedski has defended the 33-year-old.

“Everyone is talking about @DjokerNole not playing Madrid,” Rusedski tweeted. 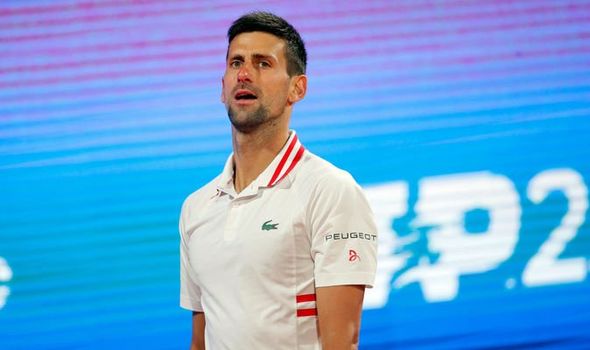 “Let’s remember playing in Madrid is nothing like Roland Garros with the bounce and altitude and maybe Novak would like to support his home event and try a new lead up schedule.

“Hard to argue with someone with 18 majors!”

Djokovic will lose 500 ATP points because he will not defend his Madrid Open crown.

Half of the available points will carry over to next year after the ATP tweaked the ranking system due to the coronavirus pandemic.

Djokovic is hoping to close the gap on Federer and Nadal’s Grand Slam tally (20) at Roland Garros next month.

And former French Open doubles champion Patrick McEnroe has backed the Serbian to surpass his long-term rivals, especially given the way he beat Daniil Medvedev in the Australian Open final.

“If Djokovic can stay healthy and hungry – which it appears likely – he should be able to win one to two majors a year for the next two or three years,” McEnroe said.

“He (Medvedev) had no game plan I could see. And he never signalled that he was willing to pay whatever physical price was required to win, which is what you have to do with Djokovic. 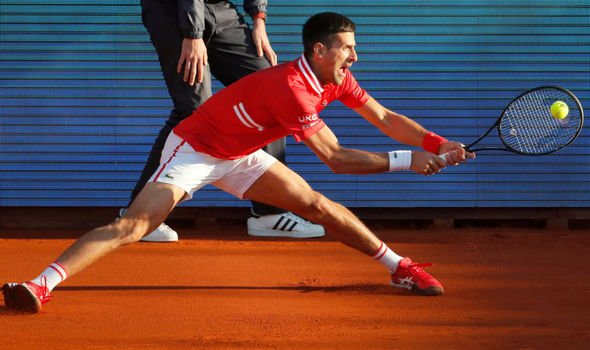 “It always comes down to the most minor of details, but that’s what it will take to beat these guys at big tournaments – the full package.

“Not only are the top three guys physically better, but their racket skills are better.”