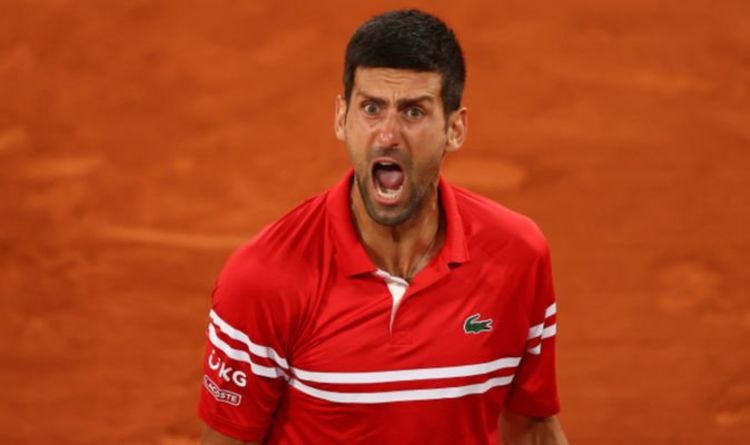 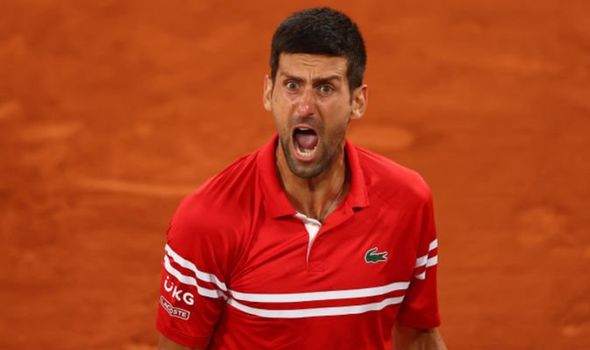 Matteo Berrettini claimed he wanted to pay Roger Federer for giving him a brutal tennis lesson at Wimbledon 2019 – and he may want to dig deep into his pockets once again to fork out for Novak Djokovic’s fee.

Berrettini, 25, had never before played a Grand Slam quarter-final and he more than met his match in world No 1 Djokovic.

The Italian had an extra day rest as his last-16 opponent, which was ironically Federer, pulled out of the tournament through injury.

After the match the youngster explained what he said to the 20-time Grand Slam winner: “I said, ‘Thanks for the tennis lesson, how much do I owe you?’” 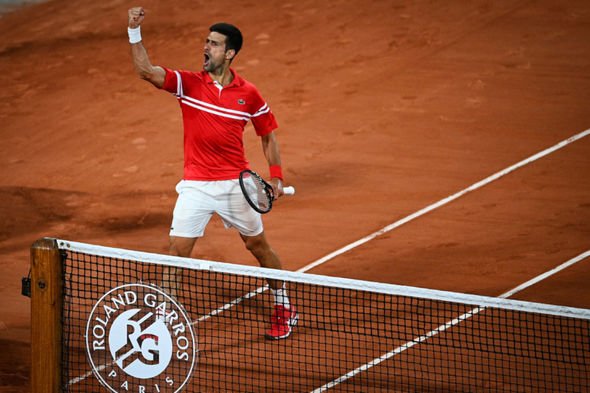 And he was only able to get five games on the board as Djokovic stormed into a two-set lead in Paris.

But then his lesson from Federer began to pay dividends as he found another gear that was missing in 2019.

Berrettini has risen to ninth in the world rankings since his defeat to Federer and was much more resilient in the third set.

The pair headed to a tiebreak which was full of twists and turns and Berrettini came out on top.

Similarly, there were no breaks of serve in the fourth set until the 12th game – when Djokovic broke for the match and roared the house down on an empty centre court.

All 9,000 supporters were told to leave Roland Garros when the curfew came into force at 11pm local time (10pm BST) and Djokovic’s scream echoed around the area, such was the magnitude.

For Berrettini, he will take a lot from his performance but it will be another lesson on what level he has to be at to challenge the Big Three on the biggest stages of them all.