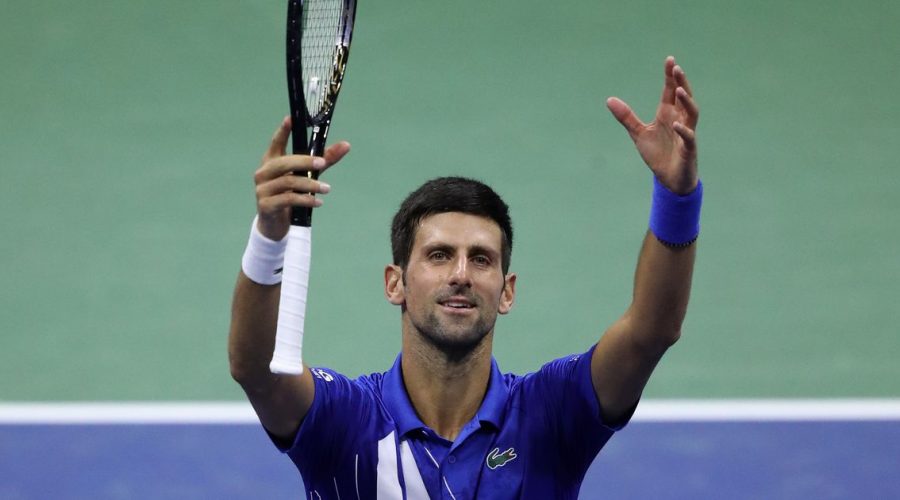 Novak Djokovic was yesterday compared to Jesus and Spartacus by his father as the world No.1 remained locked in hotel detention in Melbourne.

The Serbian superstar will be detained until a court ruling on Monday after an interim injunction stopped his immediate deportation.

The nine-time champion had his visa cancelled on arrival in a dispute over his medical exemption to play the Australian Open without a Covid vaccine.

The affair has caused a diplomatic row between Serbia and Australia. Serbian president Aleksandar Vucic said the tennis star was the victim of "political persecution".

And the Djokovic family yesterday called a press conference in Belgrade to attack prime minister Scott Morrison and the Australian Border Force (ABF).

Djokovic will be forced to spend Orthodox Christmas today alone in the hotel. His father Srdjan claimed he was being “held captive” and added: “Jesus was crucified on the cross but he is still alive among us. They are trying to crucify and belittle Novak and throw him to his knees

"This has nothing to do with sports, this is a political agenda. Novak is the best player and the best athlete in the world, but several hundred million people from the West can't stomach that.”

Srdjan Djokovic also described the six-time Wimbledon champion as "the Spartacus of the new world that doesn't tolerate injustice, colonialism and hypocrisy” and “the leader of the free world”.

His mother Dijana called Djokovic a “sacrificial lamb” and a “revolutionary who is changing the world”.

Djordje Djokovic also read out a message from his brother Novak Djokovic saying: “God sees everything. Morals and ethics as the greatest ideals are the shining stars towards spiritual ascension. My grace is spiritual and theirs is material wealth.”

But Morrison suggested Djokovic’s Instagram post about getting the medical exemption had drawn him to the attention of the ABF.

"When you get people making public statements about what they say they have and what they are going to do and what their claims are, they draw significant attention to themselves.” said the Aussie PM.

"Anyone who does that, whether they're a celebrity, a politician, a tennis player, a journalist, whoever does that, they can expect to be asked questions more than others before you come."

January 6, 2022 Tennis Comments Off on Novak Djokovic compared to Jesus after being detained in Australia over visa
NFL News