Kei Nishikori will try to end his long losing streak in ATP finals while Kevin Anderson will go for his second title of the year as the pair go head-to-head in the Vienna Open final on Sunday.

The fifth-seeded Nishikori reached his third final of 2018 after beating Mikhail Kukushkin of Kazakhstan 6-4, 6-3 in the semifinals on Saturday.

A winner of 11 ATP events, Nishikori hasn’t triumphed since winning in Memphis in February 2016. He has lost eight straight finals since. 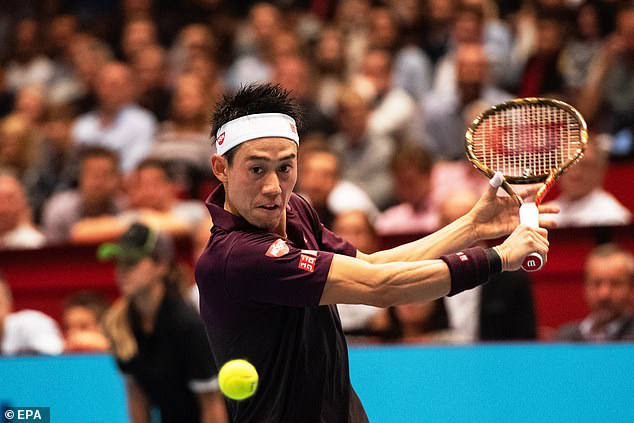 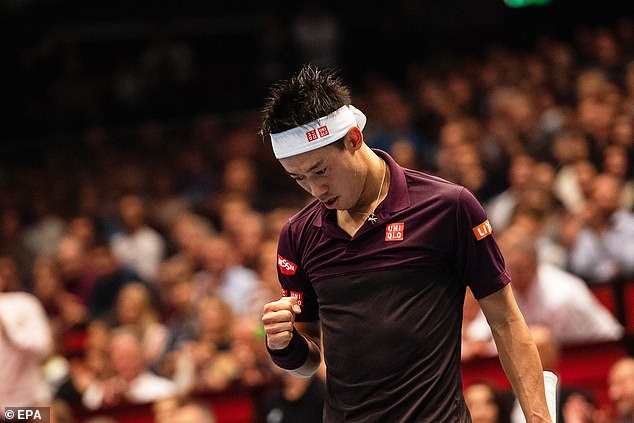 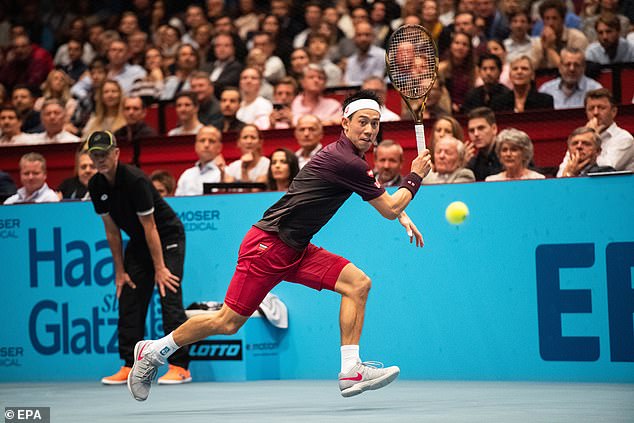 Anderson has a shot at a fifth career title and second of the year after winning in New York in February.

Nishikori leads Anderson 4-2 on career matchups, but the South African won their only previous meeting this year.

With a victory on Sunday, Anderson will qualify for the ATP Finals. 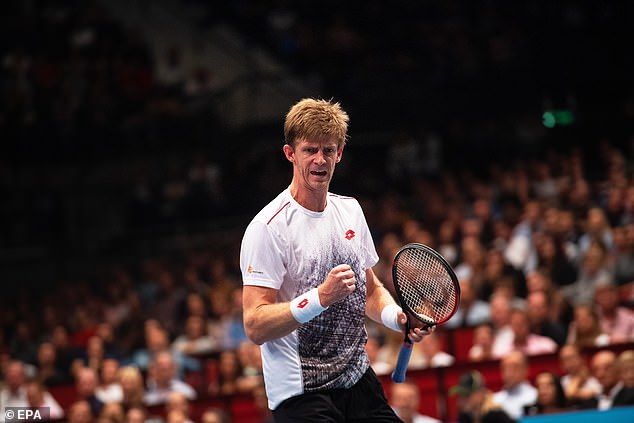 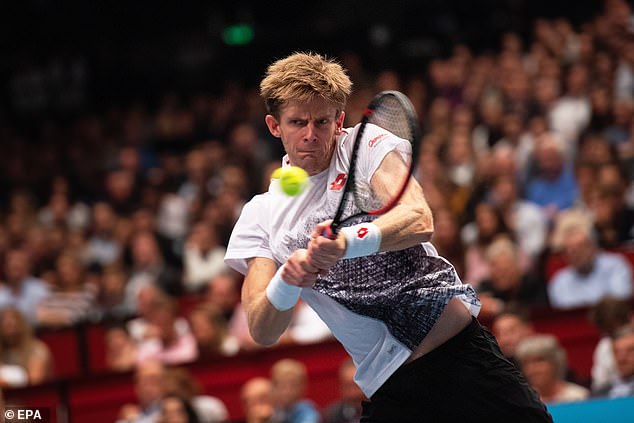 Currently in ninth place, Nishikori with a win could move to within 125 points of the cut for the eight-man event in London next month.

Nishikori held serve throughout against Kukushkin, who came through qualifying. He used his first break point to close out the first set before going up 3-0 in the second and wrapping up the win on his first match point.

Against Verdasco, Anderson hit nine of his 19 aces in the opening set. The Spaniard broke Anderson twice in the second but didn’t get another chance on the South African’s serve in the final set.