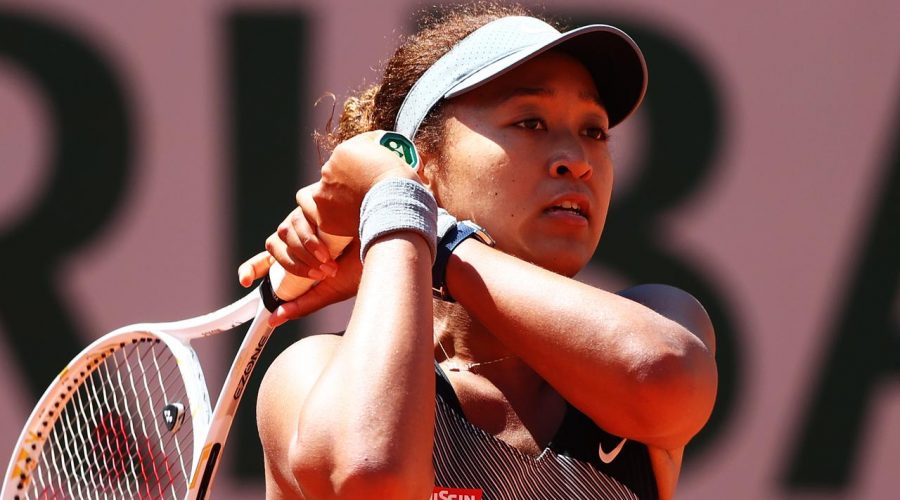 Tennis star Naomi Osaka said Monday she wants to be on top form at the Olympics and will take part in press conferences, after pulling out of several tournaments citing her struggles with depression and anxiety.

The world number two told Japan’s national broadcaster NHK she was getting ready to play on home turf at the pandemic-postponed Tokyo Games, after having withdrawn from Wimbledon and the French Open.

“I am preparing myself little by little so I can be at the top of my game for the Olympics,” the 23-year-old wrote in a message published by the broadcaster.

“Since getting the attention of the world, I’ve always had bouts of anxiety. This is especially the case in the lead up to big competitions.”

Osaka set off a debate about mental health in June after abandoning her French Open campaign just one match in over a dispute on media duties.

Naomi Osaka is set to return for the Olympics.Source:AFP

The Japanese player had said post-match news conferences were detrimental to her mental health and likened them to “kicking people when they’re down”.

She later revealed her battle with depression and anxiety in a post on social media, saying she wanted to take time away from the game to get better.

In the message published by NHK, Osaka said she was “proud” to play for her country at the Games, adding that she would take part in news conferences while giving consideration to her mental health.

She was fined $15,000 and threatened with disqualification from Roland Garros after refusing to honour mandatory media commitments.

French Open organisers protested that they had treated her with “care and respect” after they were accused of being heavy-handed.

Osaka’s agent said last month that she had withdrawn from Wimbledon to spend time with friends and family.

But he added that she was “excited to play in front of her home fans” at Tokyo 2020, which begins on July 23.