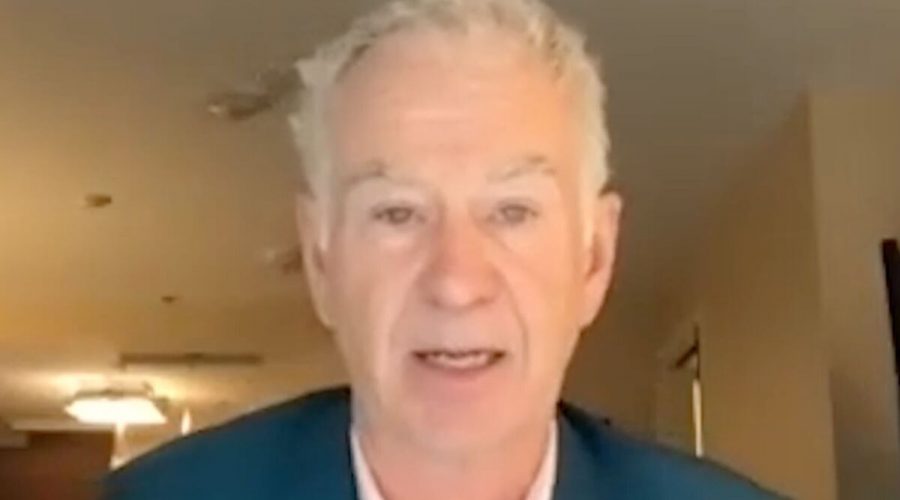 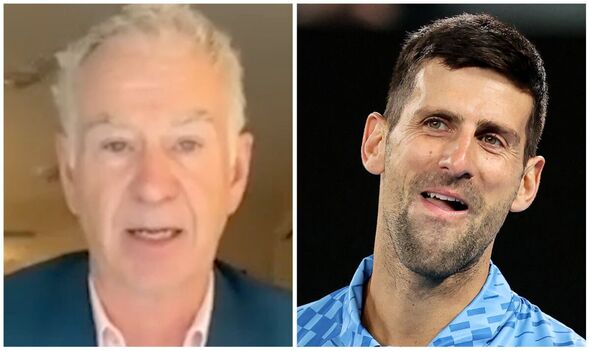 John McEnroe has warned Novak Djokovic that Alex de Minaur could dump him out of the Australian Open if his hamstring injury continues to hamper his play. Djokovic has appeared to struggle with the muscle issue in recent matches after having his right leg strapped in his straight-sets victory over No 27 seed Grigor Dimitrov and admitted he was feeling “really bad” after the match.

The 35-year-old had beaten Roberto Carballes Baena and Enzo Couacaud before sweeping aside the Bulgarian to reach the fourth round of the tournament despite carrying an issue with his hamstring. The Serbian has had his right leg strapped since he began the tournament but has still made light work of his opponent, somehow beating Dimitrov in straight sets despite requiring treatment.

Djokovic is gunning for a 10th title in Melbourne which would bring him level with Rafael Nadal on 22 Grand Slams, the most achieved in men’s singles tennis in the Open era. But he faces the plucky De Minaur, seeded 22nd for his home tournament in front of the Australian crowd, for a place in the quarter-finals.

It promises to be his toughest test yet given De Minaur’s recent upturn in form and McEnroe believes Djokovic could suffer a potential upset against the 23-year-old if cannot recover in time for the clash on Monday.

“It’s going to be difficult to say with Novak exactly what’s happening physically,” McEnroe told Eurosport. “He’s getting the job done, he certainly doesn’t look like he’s 100 per cent and it’s a question of who’s going to take advantage of that.”

“When the going gets tough, it seems like he’s able to rise to the occasion but to me, it’s going to catch up to him if he’s not right. I mean this is either something that’s going to be a non-issue in a match or two, or else it’s going to cause an upset.

“De Minaur his next opponent is someone that potentially – because he relies on speed, grit and making the opponent work – could be the type of guy that could cause Novak problems if he’s not 100 per cent.”

Djokovic has been lauded over the years for his impressive fitness levels which have allowed him to recover quickly and last longer than his opponents in draining five-set battles, although he is yet to contest one at this year’s tournament.

And McEnroe believes he would still be classed as the favourite, telling De Minaur he would need “something incredible” to overcome the nine-time champion.

“If he is 100 per cent, or close to that and De Minaur decides to dive in, maybe he [Djokovic] can hurt him [De Minaur] a lot. And so, Novak is a heavy favourite,” he added. “It’s really difficult to say where he’s at right now.

“Hamstrings are tough to diagnose, tough to rehabilitate, and he really needs to rest it. So if this is really an injury where the hamstring is affecting his movement, I’m impressed he’s done this well so far.

“Hopefully it won’t be serious and he can go out and play the type of match that we’ve seen him play so often in Australia. Someone will have to do something incredible to beat him.”