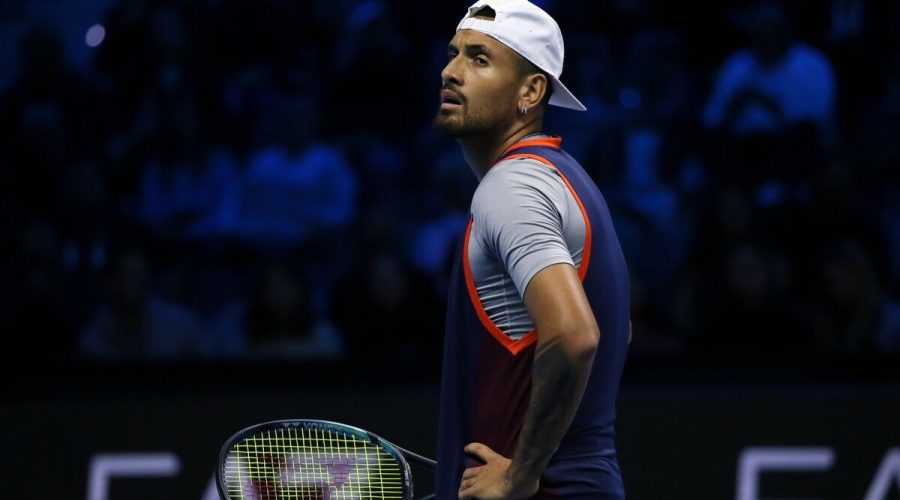 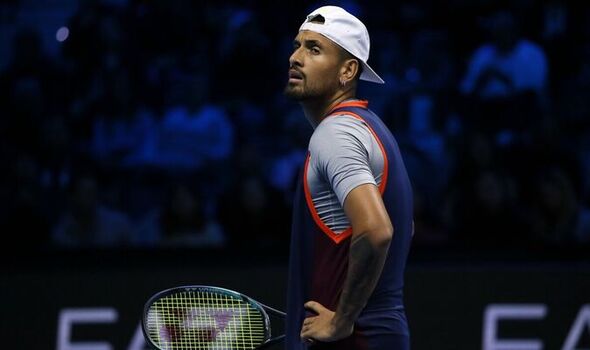 A retired Russian tennis player has reignited the feud between Nick Kyrgios and Stefanos Tsitsipas after she agreed with the Greek star’s mum following her previous claims that the 27-year-old played “dirty tennis”. Nadia Petrova slammed Kyrgios as she claimed the Wimbledon finalist enjoyed playing up and being “cocky”.

Kyrgios’ antics have come under criticism once again as a former WTA world No 3 claimed that the Australian made even the most calm-and-collected players feel angry. Petrova’s words came after Tsitsipas’ mum Julia accused the world No 22 of playing “dirty tennis” as she claimed he was the one player that could rattle her son like no other.

“I agree with Tsitsipas’ mother,” the 13-time title winner told Championat. “This is an individual sport, so there can be such anger at each other. But Kyrgios can bring it out of anyone, even the most cool-blooded.”

The Russian also used Rafael Nadal as an example after the Spaniard had previously gotten frustrated when Kyrgios admitted to purposefully trying to hit him with the ball during their 2019 Wimbledon second-round clash, which came months after the Aussie first used the underarm serve against him in Acapulco. Petrova continued: “Nadal was p***ed off by his behaviour how many times.”

JUST IN: Raducanu injury update as Brit returns to practice with difference

And the 40-year-old slammed Kyrgios as she claimed he enjoyed “playing up” to the crowd, explaining: “He plays for the audience, it somehow turns him on, he is a cocky guy. Still, there is a culture of tennis, it’s about the respect of the opponent. If someone uses psychological tricks, influencing the opponent’s game, this is against the rules, not like a man, disrespectful to him.”

Backing up Tsitsipas’ mother once again, she added: “I would support her in this.” It comes after Julia Salnikova previously told Championat that she thought the former world No 13 didn’t abide by the unspoken rules of the sport.

“Only Nick decided: the rules for him are not the rules. And even more so in tennis. Tennis is a very stiff sport,” she said, before assessing Kyrgios’ four-set win over Tsitsipas at Wimbledon as she added: “Our match turned out to be very nervous with Nick Kyrgios. That is, we were practically offered to play dirty tennis there, but we don’t know how to play such tennis. Therefore, Styopa lost his temper and left the court without getting there.”

After Petrova’s brutal claims about the seven-time title winner, she then explained the tactics she thought were used on the WTA Tour, accusing her opponents of using more secretive methods. “Was this applied to me in the WTA? No, this has never happened before,” she said.

“The girls were more fond of such tricks as calling a doctor, changing clothes. In this way, they tried to knock each other down. No one did anything openly. But when you are on the court, you are overwhelmed with emotions, you can understand and interpret these actions incorrectly. This has never happened in my career. It’s easier to be friendly. If you don’t want to communicate with someone, you just keep at a distance.”