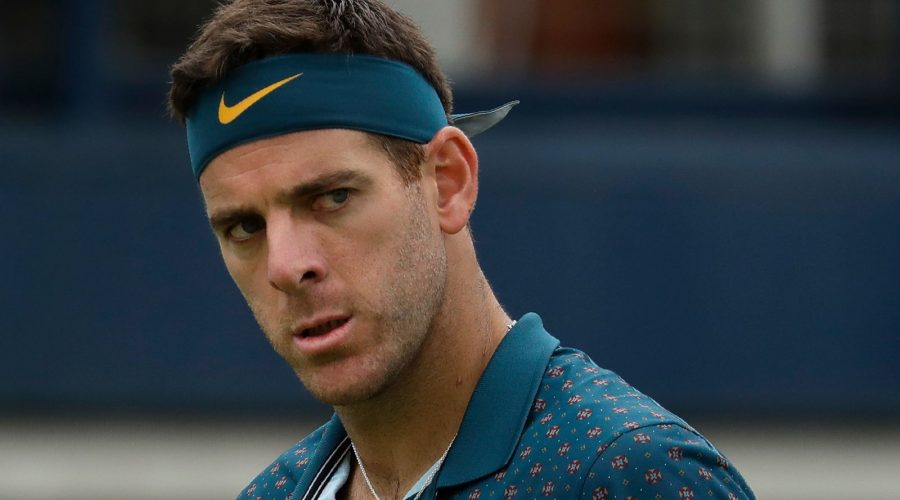 Juan Martin del Potro is to undergo another knee operation in a bid to play at the Olympics for Argentina.

The former US Open champion has not played competitive tennis since fracturing his kneecap at Queen’s Club in 2019.

Del Potro, 32, has undergone three knee operations since then and lost his father, aged 63, in January.

He is currently in Chicago and is set to go under the knife on Tuesday with the hope of recovering in time for the Tokyo Olympics.

He wrote on Instagram: “Hey there! I wanted to say hello and tell you I’m currently in Chicago. I’ve been consulting Dr Jorge Chahla and the news is that tomorrow I’ll undergo another surgery on my knee.

“We’ve tried conservative therapy but the pain is still there. He knows I want to play tennis again and be able to play the Olympics, so we agreed that surgery should be done as soon as possible.

“Of course, these last few weeks weren’t easy for me. Everything’s so hard since my father’s passing. But also, I feel the strength he sends me from above. I had this day in which I woke up and called the doctor. I knew I had to try again.

“I hope I can overcome this painful situation. I won’t stop trying. Of course, your messages and best wishes are always welcomed. Thanks for the love. Take care.” 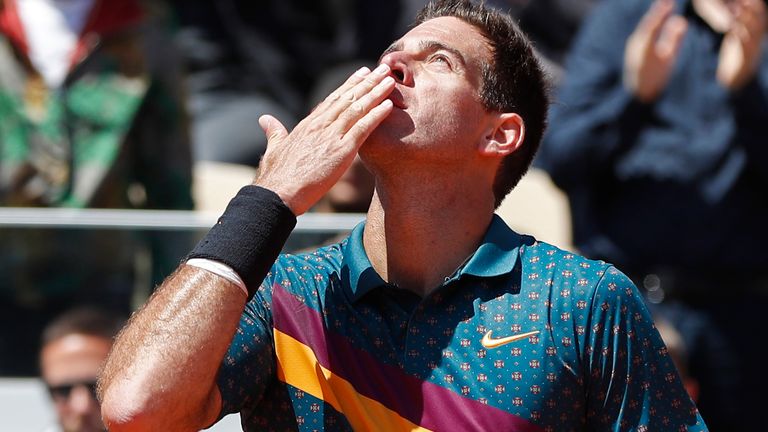 The men’s singles tennis event at the Tokyo Olympics begins on July 24.

Del Potro, who won a bronze medal at the 2012 London Olympics and silver in Rio de Janeiro four years later, has previously said he wants to end his career on his terms and not because of his health.