Wimbledon 2021 has already provided some thrilling games, with Andy Murray only just seeing off German Oscar Otte in the second round. Meanwhile, Roger Federer enjoyed a much more comfortable win against Richard Gasquet in straight sets. Watching on from court-side, pundits Boris Becker and John McEnroe are offering their analysis in typically unfiltered style. McEnroe, a former world number one, is well known for his outspoken nature – and it has previously led to major fallout.

He sparked controversy in 2017 when he claimed Serena Williams would “struggle to make the top 700” on the men’s circuit.

He also said she is the greatest female player ever, but his comments nonetheless sparked widespread debate.

In the interview with McEnroe, NPR’s Lulu Garcia-Navarro brought up the idea of Williams being the best player in the world — men’s or women’s — in the game today.

After the discussion, she explained her view that being the best in the world isn’t about pitting Williams against the men.

She said: “Is being the best athlete in the world about pitting men against women? By that metric women can never be best. 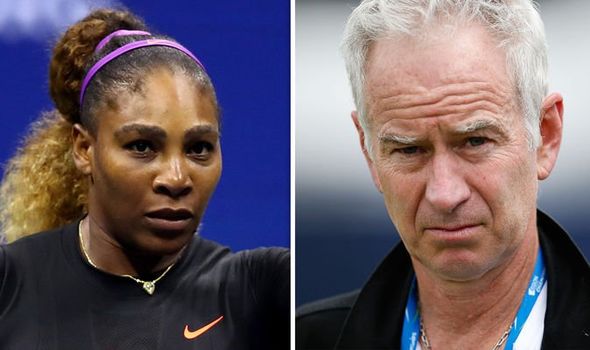 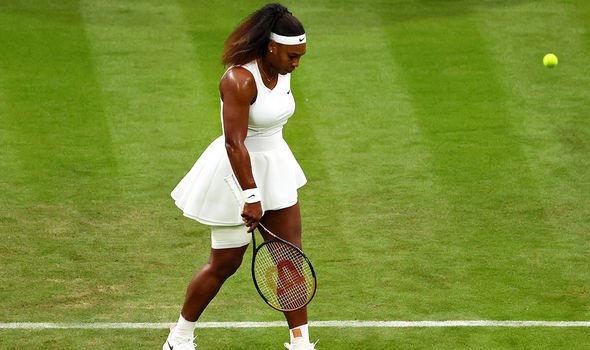 “Shouldn’t you look at exceptional performance and wins? It’s not a battle of the sexes.”

Williams herself then waded into the discussion, telling McEnroe his comments were not “factually based”.

She said: “Dear John, I adore and respect you but please please keep me out of your statements that are not factually based.

“I’ve never played anyone ranked ‘there’ nor do I have time. Respect me and my privacy as I’m trying to have a baby. Good day sir.”

Later, amid claims that McEnroe’s comments were sexist, he refused to apologise to his fellow American.

Appearing on the CBS breakfast show, McEnroe was given a grilling as he was asked if he wanted to say sorry. 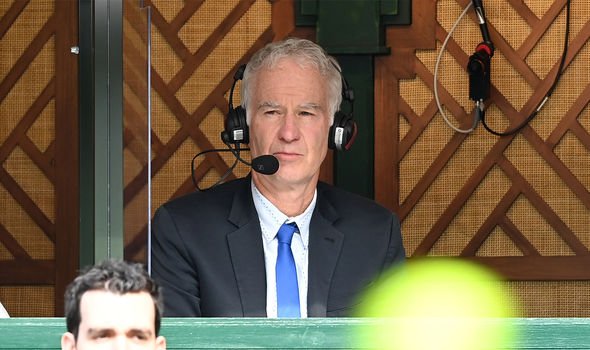 He responded: “No. Why don’t you just solve the problem — I’m sure the men would be all for this — the men and women play together and then we don’t have to guess.

“I wanted to get publicity for my book – but not this way. I never wanted to play Serena. People always asked me about playing Serena.

“Do they ask Roger Federer about playing her? Where would I be ranked? I would currently be about 1,200 in the world.”

McEnroe later claimed in 2018 that US President Donald Trump offered him money to play against Williams or her sister Venus. 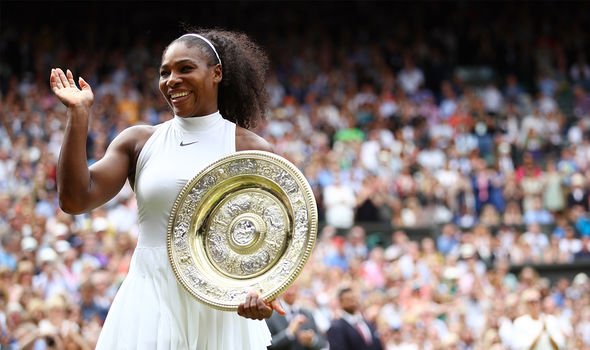 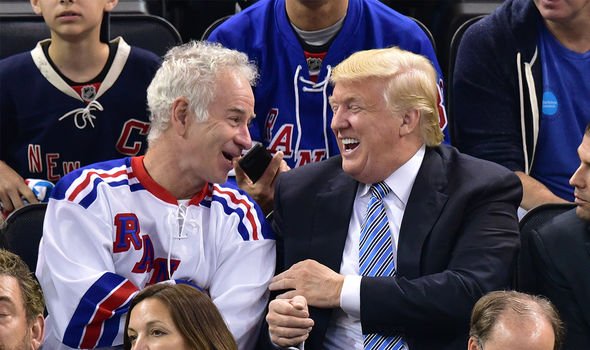 He said: “I was calling a match and suddenly I get this envelope, and it’s from Donald Trump, who is promoter galore.

“So he wrote me a letter, it went, ‘Dear John, I want to offer you $1million to play either Serena or Venus.”

McEnroe turned down the offer, saying he never had the desire to play a woman in a match.

Williams has been forced out of this year’s Wimbledon with injury, but her career accolades speak for themselves.

July 3, 2021 Tennis Comments Off on John McEnroe and Serena William’s bitter spat in sexism row: ‘Respect me and my privacy’
NFL News