British No 1 Jo Konta has hired Dimitri Zavialoff as her new coach.

The Frenchman, who was the first coach of three-time Grand Slam champion Stan Wawrinka, teams up full-time with the 27-year-old following a successful trial partnership.

Konta is currently ranked No 39 in the world, having reached a high of No 4 during July 2017. 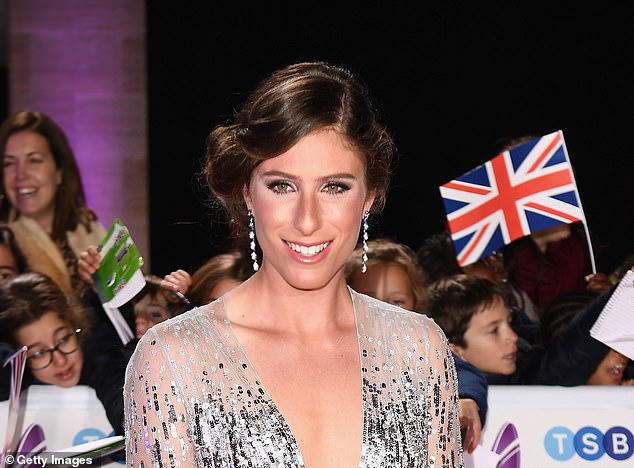 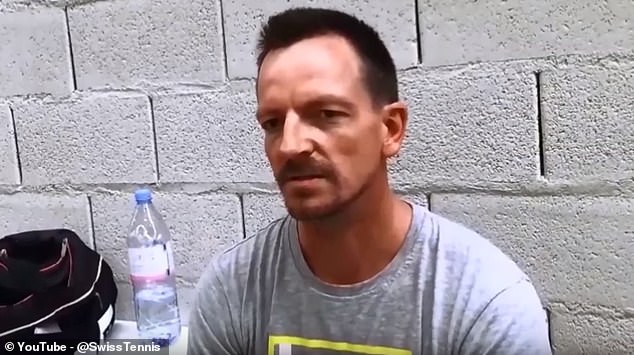 A disapointing 2018 for Konta came to an end in Russia last month when she was halted by Daria Kasatkina in the semi-finals of the Kremlin Cup.

Kasatkina, the sixth seed, proved too strong in a 6-4 6-3 victory, before going on to beat Ons Jabeur in the final. 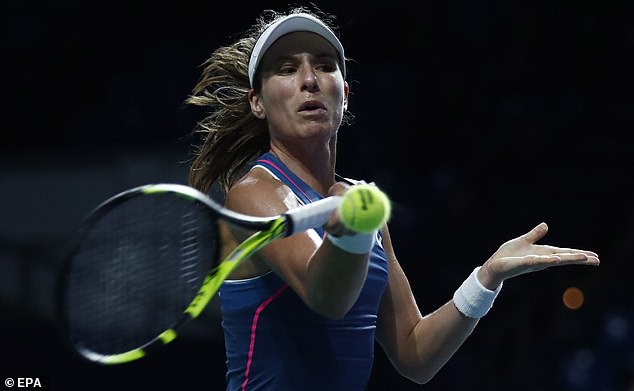