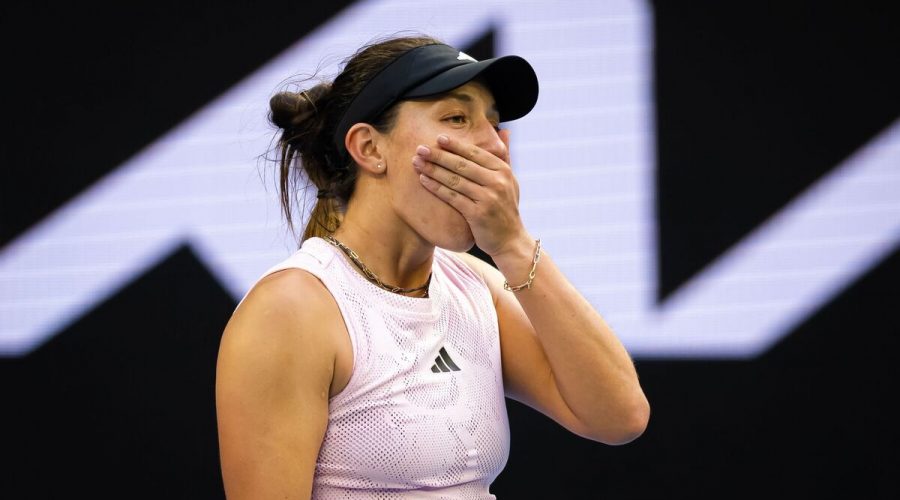 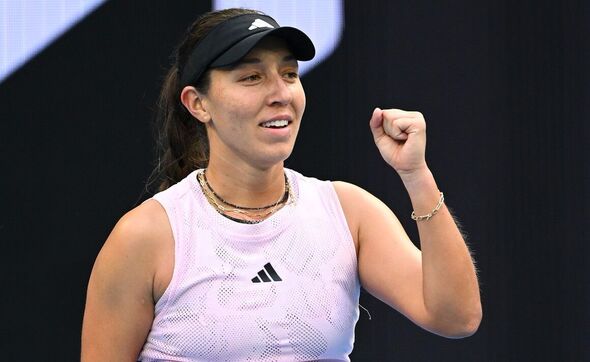 Jessica Pegula now carries the hope of New York’s second-largest city at the Australian Open for sporting success after her billionaire father’s NFL side were knocked out of the playoffs at the weekend. It’s been a rollercoaster of a month for Buffalo sports fans following Damar Hamlin’s scary incident against the Cincinnati Bengals.

The 24-year-old suffered a cardiac arrest and had to be resuscitated twice and has since made a remarkable recovery, although he still faces a long road back to full health. Heading into the 2022-23 season, the Buffalo Bills were tipped as the clear favourites to win the Super Bowl LVII.

But that dream ended on Sunday when they suffered a disappointing defeat to Cincinnati Bengals in the AFC divisional round. Bills owner, Terry Pegula, was hoping to make history for the American football franchise after they endured the longest playoff drought by any NFL team having missed out for 16 consecutive years between 2000 and 2016.

They were also looking to win their first Super Bowl after losing in four straight years during the 1990s. Around the same time of the Bills’ playoff exit, Buffalo’s own Pegula was booking her place in the Australian Open quarter-finals.

It’s the third-straight year the American has made it into the last eight in the Australian major. She lost to eventual champion Ashleigh Barty last year in straight sets while 2021 saw her suffer defeat to compatriot Jennifer Brady.

But Pegula is now seen as one of the favourites to go all the way at Melbourne Park this time around. She’s one of only two of the top 20 seeds left in the draw and is in excellent form having not dropped a single set throughout the tournament.

The 28-year-old has also been showing her support for Hamlin throughout the tournament, wearing the NFL star’s number on her shorts during the Australian Open. And Pegula has admitted that the episode her given her a new perspective on the sport as she bids for her first Grand Slam title – which would also make her America’s seventh female major winner this century.

“Definitely some part of it has inspired me a lot,” Pegula said. “It’s cool. He’s wrote me a few times as well after I’ve won here. It’s just amazing. I think it just shows you that people’s lives are at stake.” She added: “It’s so much bigger than sport.

“Sometimes we lose sight of that. Sometimes it’s not a tennis match. At the same time that can help you kind of play free and not get so stressed I think. I definitely have carried some of it with me, for sure.”