With 2018 being very much a season of rehabilitation, Andy Murray has shown that he is once again fine shape with a video of him taking on a gymnastics obstacle course in the gym.

The 31-year-old shared the footage on Instagram and joked that he could even compete for Great Britain at the next Olympics by captioning it ‘#Tokyo2020’.

And Murray showed he retains his fiery competitive streak even when he is having fun. 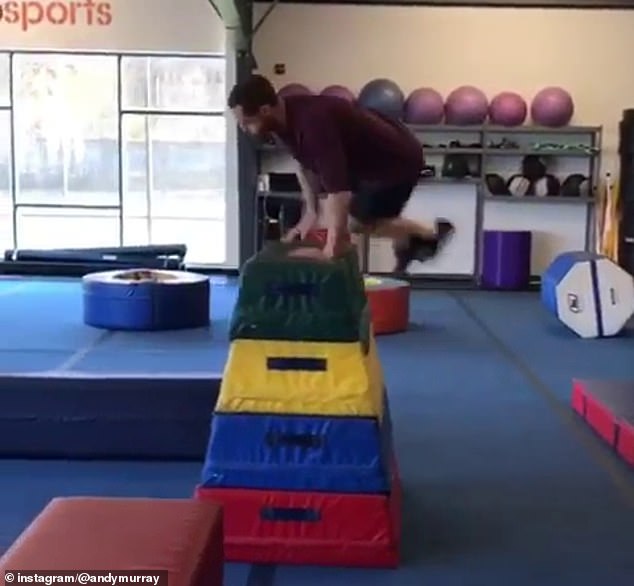 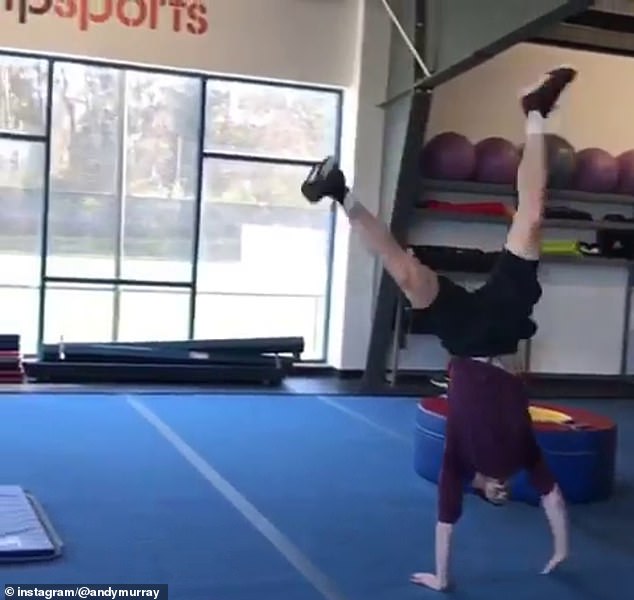 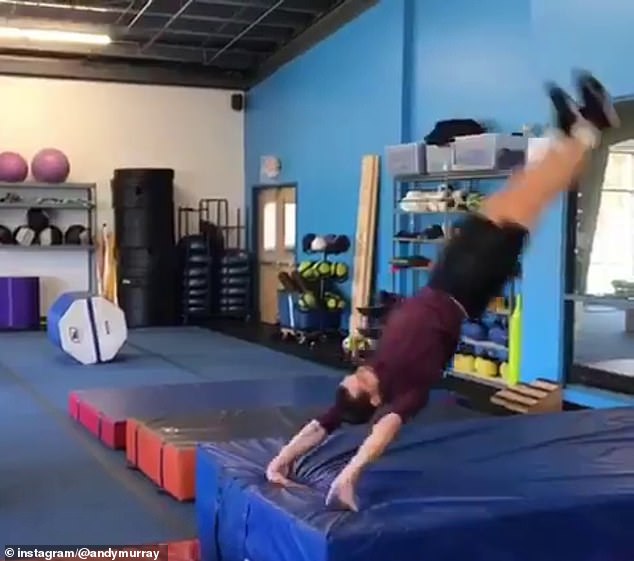 After losing his footing following a jump over the final obstacle on his course, he shrieks: ‘Oh f***! I nearly f***** it up!’

Murray did apologise for his language in his caption, writing ‘Never grow up. Apologies for the language at the end.’

The two-time Wimbledon winner is currently at No 262 in the world rankings a following an absence of almost a year with a hip problem that eventually required surgery. 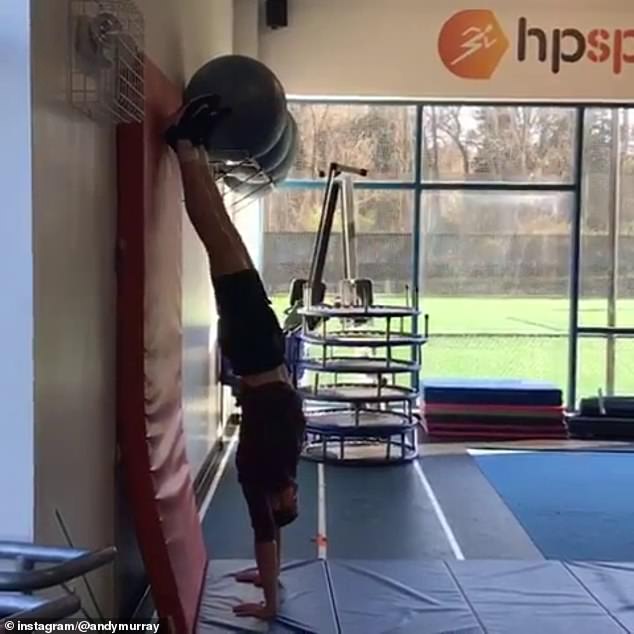 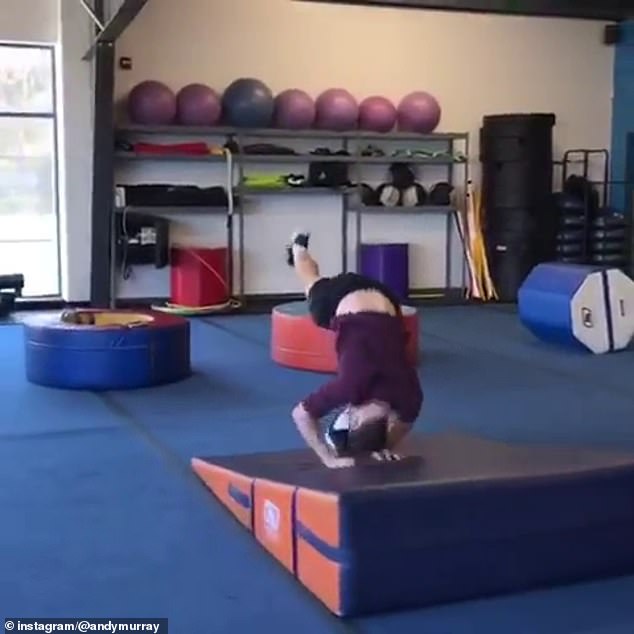 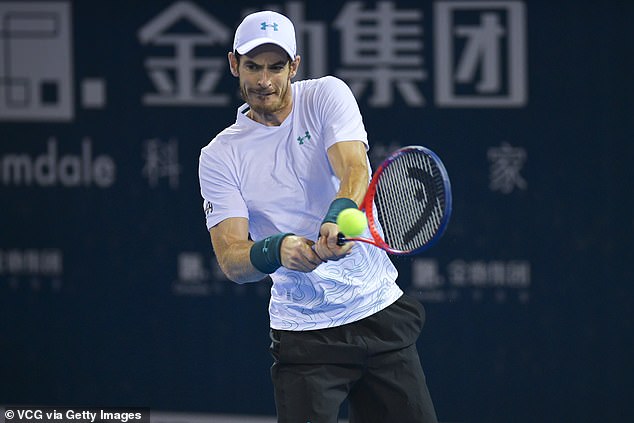 His 2017 season ended in July at Wimbledon with him ranked World No 1. He was No 839 when he played his next match, a defeat by Nick Kyrgios at Queen’s, almost a year later.

Murray competed at the US Open in August and reached the second before losing to Fernando Verdasco, who also later beat him in the quarter-finals at the Shenzhen Open.

He was scheduled to play at the China Open but his involvement was curtailed by an ankle problem and Murray decided to end his 2018 season early to build fitness ahead of 2019.

November 12, 2018 Tennis Comments Off on ‘I nearly f***** it up!’ Murray takes on gymnastics assault course
NFL News