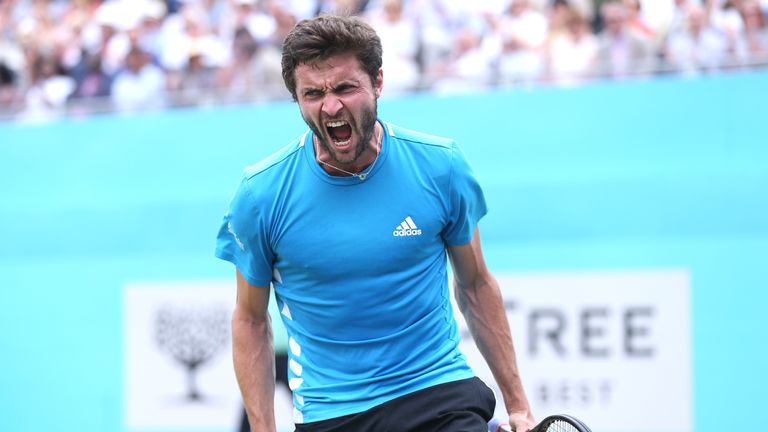 Gilles Simon, Marcus Daniell and Pablo Andujar have been voted as the new members on the 2021-22 ATP Players Council, days after Novak Djokovic pulled out of the elections.

World No 1 Djokovic set up the breakaway Professional Tennis Players’ Association (PTPA) on the eve of the US Open in September after he resigned as the head of the player council.

Last month, the Serb confirmed he had been nominated for the council election by his fellow professionals. 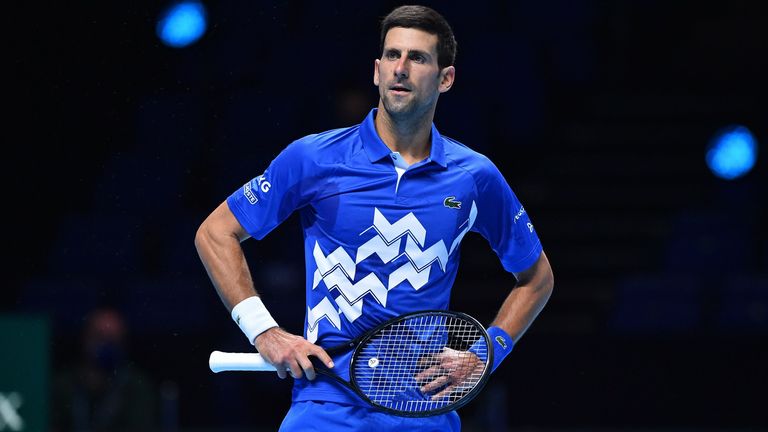 However, he was forced to withdraw from the election after a new ATP rule deemed his role with the PTPA a conflict of interest.

Canadian Vasek Pospisil had also resigned from the council earlier this year to support Djokovic’s efforts in the formation of the PTPA.

France’s Simon returns to the council having served previous terms, while newcomers Andujar of Spain and New Zealand’s Daniell will serve their first term.

The decision to form the PTPA blindsided many players with Federer and Nadal voicing their opposition.

But Djokovic has maintained that the PTPA wants to co-exist with the sport’s governing bodies, saying it was not a rival organisation and that it was set up to better protect the interests of the players.

Members elected to serve on the ATP Player Council through June 2022 are: