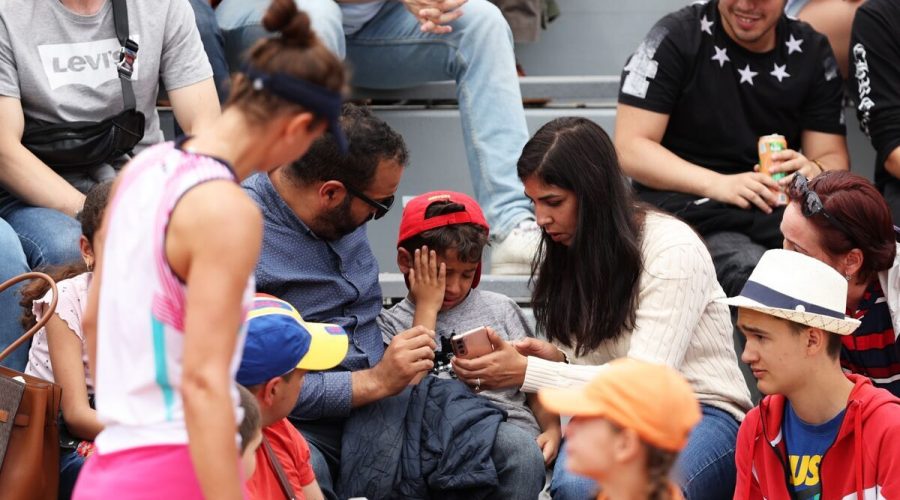 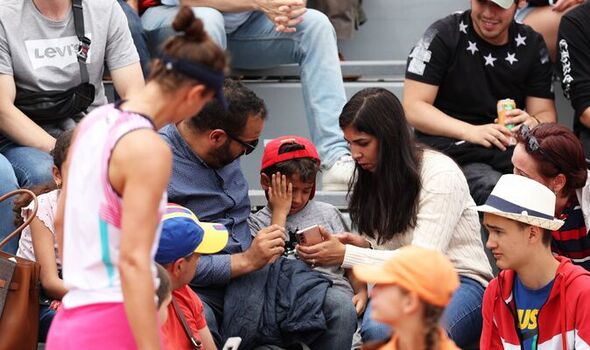 Irina-Camelia Begu has been slapped with the biggest fine of the French Open so far after her racquet hit a child in the stands when she threw it in anger during her second round match on Thursday. The world No 63 was not defaulted and eventually won the match, and her opponent Ekaterina Alexandrova has now slammed the decision to allow Begu to continue.

Begu threw her racquet towards her bench in frustration when going down a break to the 30th seed in the third set of their match yesterday but it bounced up and hit a young boy in the face. The match was suspended as the child could be seen crying, and the tournament referee came to the court to discuss the incident with Begu, the chair umpire and the child’s family.

Despite the distressing scenes, Begu has advanced to the third round where she will play French wildcard Leolia Jeanjean on Court Philippe-Chatrier. But her opponent in Thursday’s match took to social media to slam the tournament’s rules for allowing the world No 63 to continue playing despite hitting a child in the crowd before deleting the post.

In the since-deleted Instagram caption, she wrote: “So disappointed to leave RG like that, I was trying to do my best, but seems like the rules were against me today. This shouldn’t be happening. I hope after today’s match rules will be improved for everyone’s safety. We are responsible for our racket.”

Begu herself issued an apology after the match, and while still on-court she posed for photos with the child after sealing a three-set victory. “It’s an embarrassing moment for me, so I don’t want to talk too much about it,” she said after the incident.

“I just want to apologise. My whole career I didn’t do something like this, and I feel really bad and sorry. So I’m just going to say again, sorry for the incident and, yeah, it was just an embarrassing moment for me.

“It was a difficult moment because I didn’t want to hit that racquet. You hit the clay with the racquet, but you never expect to fly that much. It was, as I said, an embarrassing moment for me and I just want to end it and not talk about it and apologise again.”

May 27, 2022 Tennis Comments Off on French Open player slapped with £8k fine for hitting child with racquet as opponent fumes
NFL News