World number one Ashleigh Barty will not defend her French Open title later this month after deciding against travelling to Europe.

The 24-year-old, who claimed a maiden grand slam crown at Roland Garros in 2019, is still concerned about the health risks due to the coronavirus pandemic.

Barty also pulled out of the US Open, which is currently ongoing, because of the same reason while she has also been unable to train with her coach in Australia because of travel restrictions.

She posted on Instagram: “It has been a difficult decision to make but unfortunately I will not be competing in Europe this year.

“Last year’s French Open was the most special tournament of my career so this is not a decision I have made lightly.

“There are two reasons for my decision. The first is the health risks that still exist with Covid.

“The second is my preparation, which has not been ideal without my coach being able to train with me due to the state border closures in Australia.

“I wish the players and the French Federation all the best for a successful tournament.

“I now look forward to a long pre-season and the summer in Australia. It has been a challenging year for everyone and although I am disappointed on a tennis front, the health and well-being of my family and my team will always be my priority.

“Thank you to my fans for your continued support, I can’t wait to play for you again.” 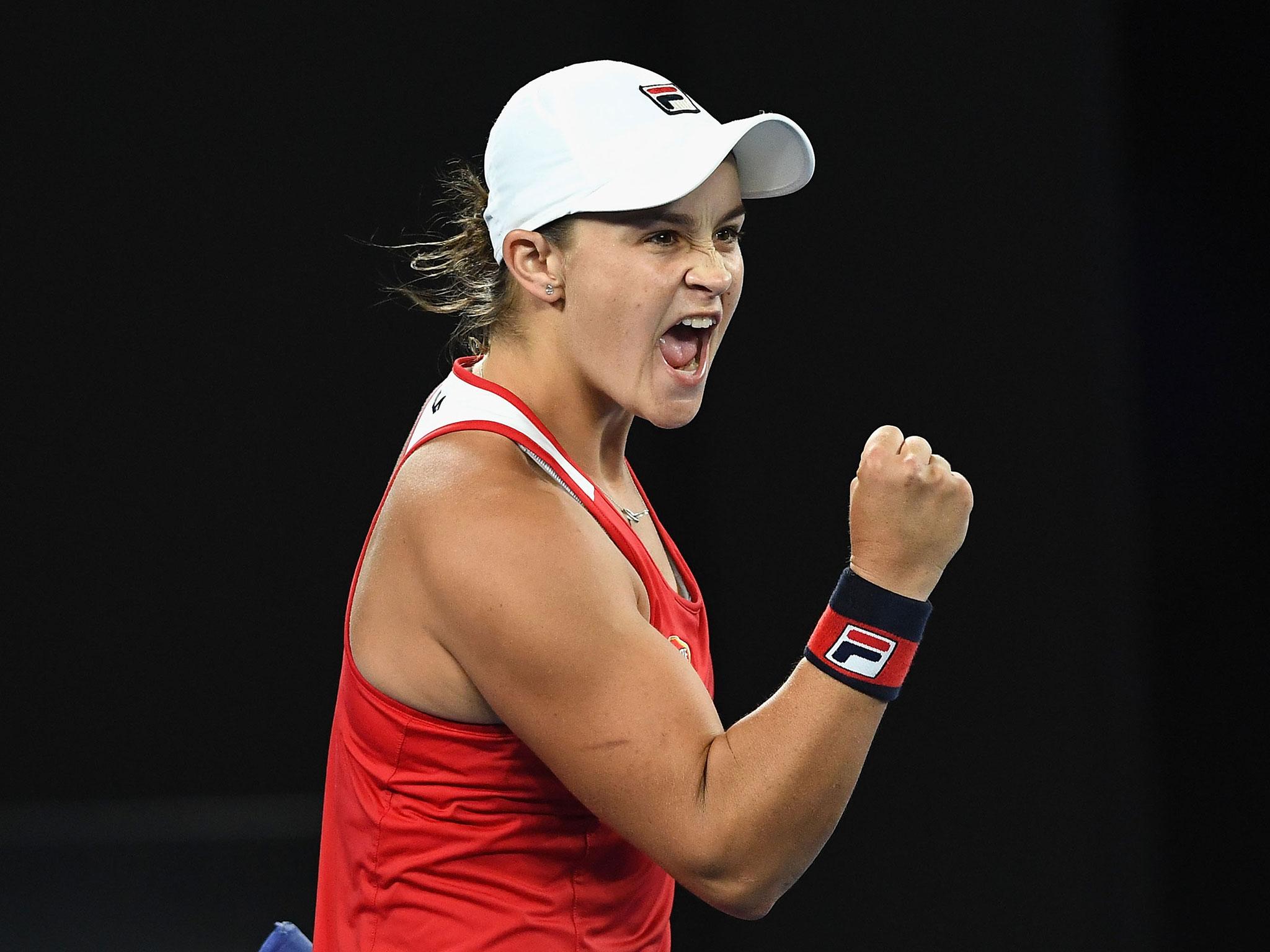 Barty was the first major name to pull out of the US Open and five of the top 10 followed her, leaving a depleted field at Flushing Meadows.

However, there are not expected to be a large number of withdrawals from the clay-court grand slam, which starts on September 27.

The French Tennis Federation announced on Monday that a limited number of spectators will be allowed in the main three show courts under strict rules.

Protocols for the players will be even stricter as they must stay in one of two tournament hotels and will not be allowed on site on days when they are not playing.

Serena Williams, a quarter-finalist at the US Open, could be one of those who does follow Barty in withdrawing as she would prefer to stay in private accommodation due to her health issues.

She said: “If there are fans, then we should be able to stay elsewhere.

“It’s just for me I’m super conservative because I do have some serious health issues, so I try to stay away from public places, because I have been in a really bad position in the hospital a few times. So I don’t want to end up in that position again.

“I’m going to have to make the best decision for my health. Maybe it will be good for me to talk to the organisers just to see how that works with the crowd and how we will be protected.”